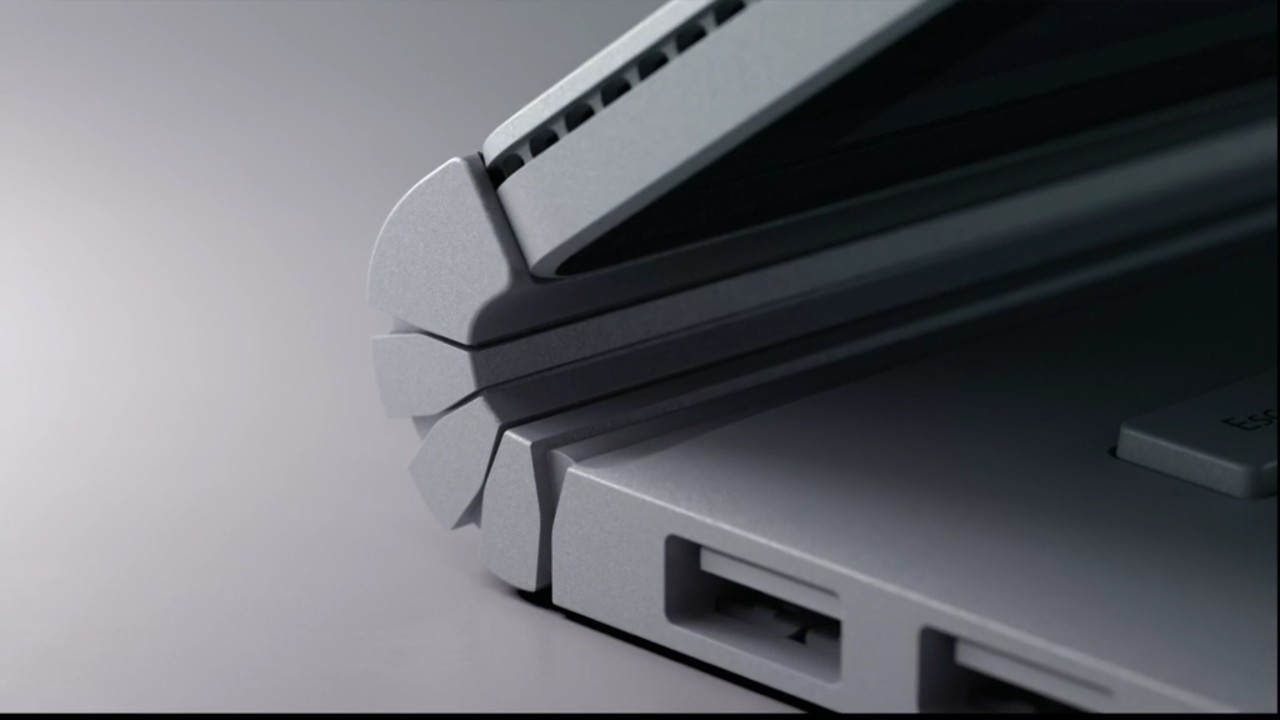 It's been a week for portable computing. Both Microsoft and Apple have ended the year on a strong note. For the former, the Surface Book's upgrade and the Surface Studio show a very different company. For Apple, it's the much awaited MacBook upgrade that finally seems to deliver on multiple ends. While Kaby Lake didn't make it on board, we got a ton of other upgrades which show how serious Cupertino really is towards its notebooks. If you're wondering which of the Surface Book and the 15 inch MacBook is the better device, wonder no more. We've done a preliminary comparison so head over below to find out more. 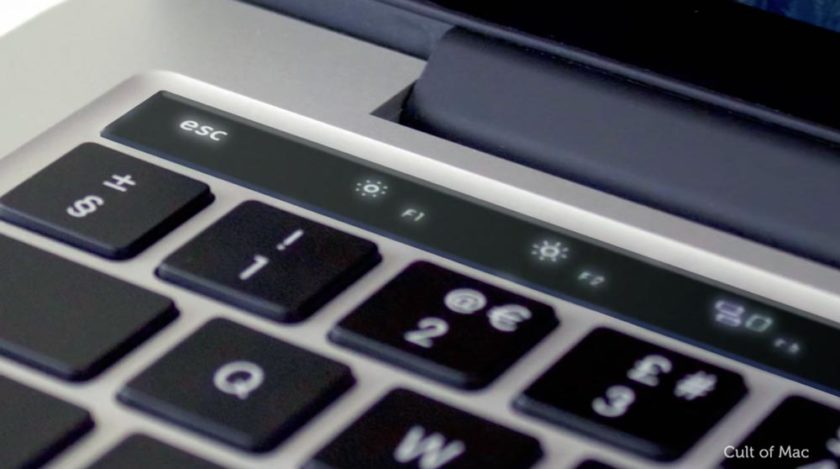 Apple's 15 Inch MacBook Pro Vs Microsoft's i7 Surface Book; Which Is The Right Device For You?

Let's start from design. It's a positive sign that manufacturers have finally started to pay a much stronger focus towards overall notebook design. The advent of modern manufacturing methods have provided us with greater control on how to mold different materials. For Apple, this has resulted in the MacBook being thinner than ever. Redmond on the other hand has developed a delicate hinge for its Surface Book which allows for portability and accessibility simultaneously.

Diving into details, the 15 inch MacBook Pro measures 15.5mm in thickness and weighs in at just four pounds. The Surface Book i7 stands within the range of 13 - 28mm in thickness and 3.5 pounds for weight. The latter's dimensions and weight depend on which processor it's running. For the MacBook, they're the same regardless of specifications. In design, both the devices simply look great.

The MacBook Pro takes a more serious approach to form and manages to feature a domineering look while decreasing in thickness. The unibody aluminum continues its appearance on the lineup, complete with Apple's refined aesthetics. We're really not sure how Cupertino will be able to change design after this upgrade. There's really not much you can do with the notebook now. For the Surface Book, Microsoft's signature hinge is back. It manages to look like a notebook, while not being heavy on the eyes at all.

Now, let's move towards hard numbers. It's here that the Surface Book really shows its strengths. The Surface Book i7 features Intel's Core i7 as its base processor, a fact that's easily discernible through its name. But that's not where its true strength is. The upgraded Surface Book also features Nvidia's GTX 965M with 2GB of DDR5, 1024 Cuda cores and 966Mhz frequency. The i7 Surface Book is available in configurations of 8GB RAM and 256GB SSD, and 16GB RAM combined with 512GB or 1TB storage.

For display, Apple's got a slight edge over here. The Surface Book features a screen resolution of 2000x3000 pixels with 267ppi and 13.5inch screen size. On paper, these are higher numbers and will translate into more pixels shown. The MacBook Pro on the other hand features a 15.4 inch screen with resolution 2800x1800 and 220ppi. The real difference lies with the Wide P3 Gamut which Apple debuted on the 9.7 inch iPad Pro earlier this year. It's the P3 which will allow for an entirely new color spectrum to be visible on the screen and gives Apple the advantage over Microsoft.

Battery life gives Microsoft the clear advantage. Apple claims that the MacBook Pro will last 10 hours for wirless web and iTunes movie playback, with 30 days of stand by time. Battery specifications stand at a 76 Watt/hr lithium polymer power pack. The Surface Book i7 on the other hand will last for 16 hours for video playback, with auto brightness off. These are Microsoft's official numbers and the tests were likely conducted in controlled environments.

It's the miscellaneous where Apple and Microsoft each provide their unique offerings to the notebook world. The MacBook Pro's biggest feature is its Touch bar The touch bar allows for configurable function keys which adjust according to the program being used on the device. In Safari, they'll display tabs. For photos, they'll display scrolling options. The Touch ID sensor is located at the extreme right of the bar, providing for some great convenience. You also get a Force Touch trackpad that's 2x larger than its predecessor.

The Surface Book on the other hand features an amazingly designed detachable screen. Microsoft's hinge is its strongest aesthetic feature for the device and provides for a great amount of functionality. Want to use the Surface Book with a keyboard? Go ahead. Need to take quick notes? Detach the screen and use a stylus. Oh and you also get front and rear cameras of 5MP and 8MP resolutions respectively. It really is an all-in-one notebook. There's improved thermal management as well, which won't result in overheating when using graphics intensive applications.

Conclusion? Both the devices present impressive aesthetic upgrades and design. Performance wise, it depends on your choice of variant. Apple's got the heavier hand with max storage of 2TB. Microsoft's got the better option in graphics with Nvidia's GTX 965M. It depends on whether you're more of a screen or a keyboard user. If you absolutely require portability, then the Surface Book is the device for you. Need to work while sitting down with a larger screen? The MacBook Pro with its Touch Bar should be the device for you. Thoughts? Let us know what you think in the comments section below and stay tuned for the latest.