According to a source, the long-rumoured Apple HDTV exists and the source claims that Apple is busy testing its high-definition TV prototype, showing that Apple wants its TV as soon as possible in the market. 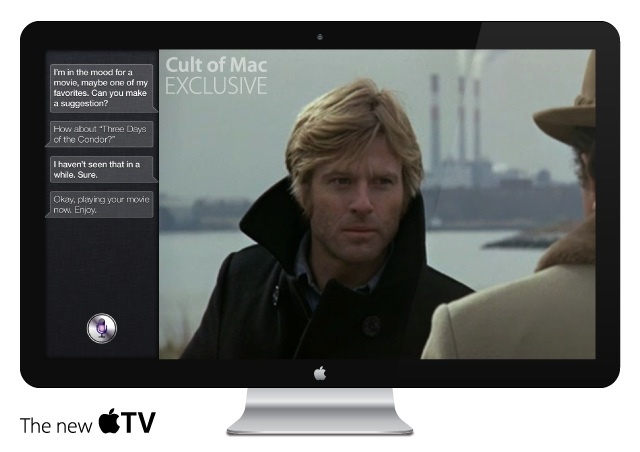 According to the anonymous source, the Apple HDTV looks like the current line up of Apple's Cinema displays with an over-sized screen. Reportedly, it also includes an iSight camera for video calls through Facetime and Siri, the iPhone 4S's virtual voice assistant.

Apple's current product for TV fans is the Apple TV which is a set-top box which gets hooked to a existing television. The Apple TV has been claimed as a "hobby" by Apple with limited features and not a serious attempt in the TV market. Currently, this is only a rumour so no official announcement has been made regarding the price, specifications or release schedule. The TV depicted above is also a mockup and could not be the final design.