Infinity Ward has confirmed that Call Of Duty: Ghosts will run with native resolution of 1080p on PlayStation 4 and the Xbox One version will be upscaled to 1080p from 720p. The game will output at 60fps on both the consoles. 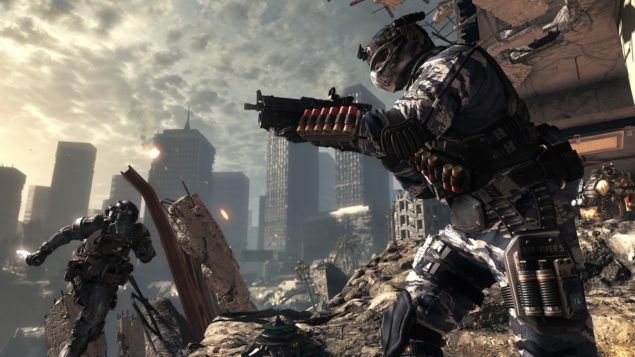 Infinity Ward Confirms That Call Of Duty: Ghosts Would Be Native 1080p On PS4 and 720p On Xbox One

The resolution issue of Call Of Duty: Ghosts on next generation consoles was most argued on the Internet from the past few weeks until now, when the resolutions have been confirmed by Infinity Ward. Couple of days ago, an unconfirmed rumor said that Call Of Duty: Ghosts will natively run at a lower resolution on Xbox One than PlayStation 4. The PS4 version was already confirmed to run on 1080p native but people had doubts about the Xbox One version.

Even Microsoft’s Albert Penello did not confirm anything when asked, all he said on twitter was, "I've seen COD: Ghosts running on Xbox One. It looks f'n amazing. Wait for real footage, then judge for yourself." If Call Of Duty: Ghosts was full HD on Xbox One, Microsoft would have not spared a moment in announcing it with pride.

Well eventually, all the rumors were confirmed to be true when Infinity Ward’s executive producer, Mark Rubin revealed the original resolutions of Call Of Duty: Ghosts on Twitter.

“Hey, been on the road last couple weeks so haven’t had a chance to update, but wanted to confirm that for Xbox One we’re 1080p upscaled from 720p. And, we’re native 1080p on PS4”, said Rubin. “We optimized each console to hit 60 FPS and the game looks great on both. Still on the road, but glad to see the great reception to Extinction.  Can’t wait for next week's launch.”

It would not be wrong to count this as another plus for the PlayStation 4 because Call Of Duty: Ghosts and Battlefield 4 are two of the most highly anticipated next-gen video games and apparently both run better on PS4 than on Xbox One, as CVG reported earlier that EA’s Battlefield 4 will render at 900p on PS4 and at 720p on Xbox One, making it look more better on PS4. Microsoft’s upcoming huge exclusive title, Titanfall is also rumored to be native at 720p on Xbox one. All this leads to speculations that Xbox One is not as powerful as PlayStation 4 and that PS4 has better technical specifications. 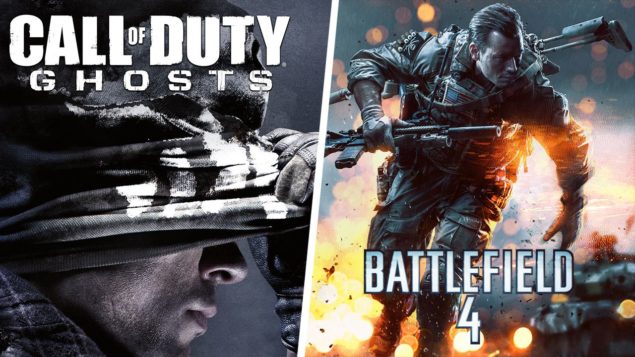 Even if the graphics thing does not concern the console gamers, why would some one buy a hardware that costs more but still performs less than its competitor? This could leave a bad impression on the launch sales of Xbox one. What happens to the next-gen consoles, only time will tell.

Call Of Duty: Ghosts will hit the store shelves next Tuesday, November 5 for Xbox 360, PlayStation 3, PC and Wii U. The Xbox One and PlayStation 4 versions of the game will be available as launch title.