Ming-Chi Kuo of KGI Securities have issued yet another set of notes to investor that beholds Apple's design plan for the forthcoming smartphone. He predicted that the next generation iPhone will incorporate a 7000 series aluminum which is the strongest alloy in the industry. This makes the casing on the iPhone 60 times harder than the iPhone 6. Its a significant change that will put to rest any debate regarding the bendgate issue. 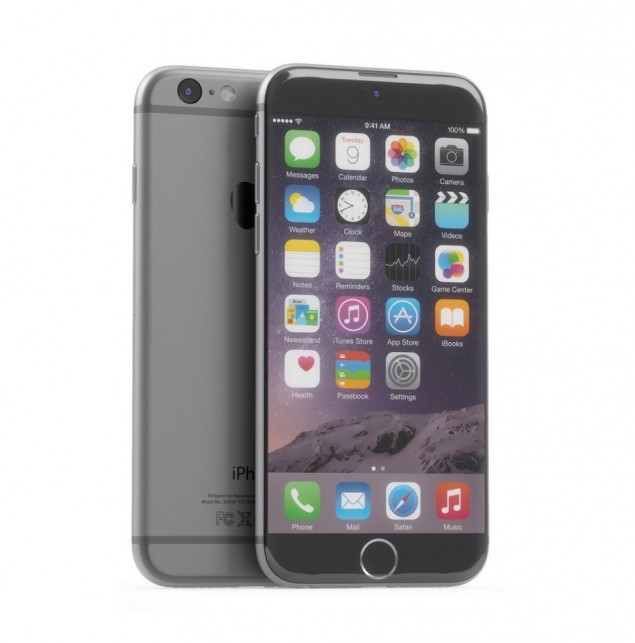 The same metal has been used in the Apple Watch Sport. Kuo also stated that the upcoming iPhone will also be 0.2mm thick due to the introduction of Force Touch. Even though it would not be a lot different from the current iPhone 6, it might as well be less fragile yet a lot durable. Other than this, the iPhone would also be 0.15mm taller than the current model. This may collect a little heft to it but the overall design may get some advantages.

Upcoming iPhone To Get A Little Thicker And Taller

Yet again, Kuo has also reinvested in his previous rumor that Apple will introduce a new rose gold color to the iPhone. Either this or Apple could manufacture an 18 Karat Gold version just as the company did on its Apple Watch Edition. Previously, Apple does not have any 18 Karat gold models for the iPhone.

Moving back, Apple has explained the characteristics of its 7000 Series Aluminum on Apple Watch Sport on its website:

"For Apple Watch Sport, we started with 7000 Series aluminum — the same used in competition bicycles. We altered it to create a new alloy that’s just as light, yet even more durable — it’s 60 percent stronger than most aluminum, and one-third the density of stainless steel. It has a bright, lustrous colour and a uniform structure free of defects and impurities. Each case is machined and polished, then blasted with microscopic zirconia beads to achieve a consistent, satin texture. A special anodizing process creates a hard, clear outer layer that helps protect against scratches and corrosion."

Even though the iterations of the device may not change completely, there will be improvements in the material that would aid a good life for the device. We can speculate these changes without any surprise because Apple is moving technology from its Apple Watch to the iPhone, Force Touch for instance. We are anxious to know the bend test results so any development in the body is most welcome. This is it for now, let us know in the comments how you feel about this change.