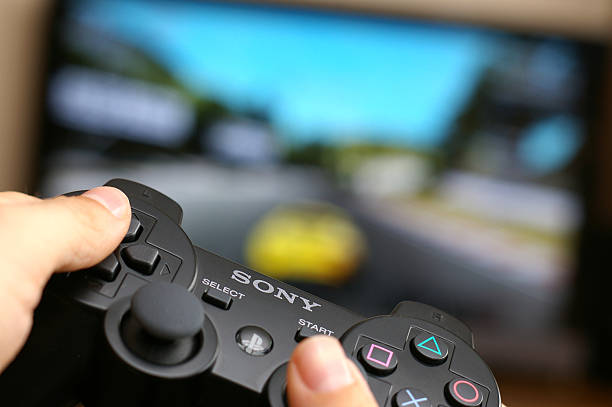 Sony recently announced an extension to the PlayStation Plus program. This version of PlayStation Plus has a part where users will be able to a catalog of up to 400 PlayStation 4 and PlayStation 5 games. All these games can be downloaded and played locally. And then, another tier that has another 340 PS3, PS2, and PS1 games.

While PlayStation 2 and PlayStation 1 games are available for download as well as streaming. It was confirmed in the same promotional post that the PS3 games were going to be limited to cloud streaming only. In other words, people would be forced to play online every single time they wanted to play their PS3 games included within the catalog.

Of course, users who saw this didn't really like this approach since PlayStation 2 and PlayStation 1 games were being properly emulated in Sony's version of backward compatibility. Thus, a huge backlash formed surrounding the unfairness of the practice by Sony. The gaming community was left wondering if this was an issue with the platform or just the incapability of the PS5 to properly emulate PS3 games.

Well, it seems like at least Sony is working on a solution if Venturebeat's Jeff Grubb is anything to go by. According to his sources, Sony could be working on an emulation solution for PS3 games on PS5. The solution might be implemented at some point in the new service's lifespan but not immediately as it may take some time to implement.

Since talking about this all week, I’ve looked, I’ve asked… it sounds like Sony might be working on emulation for PS3 on PS5. I wish they would come out and tell us that. Tell us that you care about this stuff because that is what was missing from the PS Plus announcement… to me, it seemed like they didn’t care about any of it. They just slapped it together, put a new name on it, and sold it.

So, what's the big reason behind the PlayStation 3's lack of emulation? Well, the general consensus is the PS3s Cell processor and its unique architecture. Something that even modern systems have struggled to properly emulate over the years. Heck, the emulation scene couldn't get Metal Gear Solid 4 running at a stable framerate until 2019, 11 years after the game itself came out on PS3.

We'll continue to update this story as it develops. The revamped PlayStation Plus service will be available in June.