If you have been following the recent news related to video game industry, you most probably know what is going on at the offices of a remarkably famous German video game development company called Crytek, which is responsible for some of the most critically video games such as Ryse: Son of Rome and Crysis series. The regional subsidiaries of Crytek have reportedly halted their work due to the financial issues going on at the parent game company, and rumors claim that the company might end up in the hands of a strong buyer. 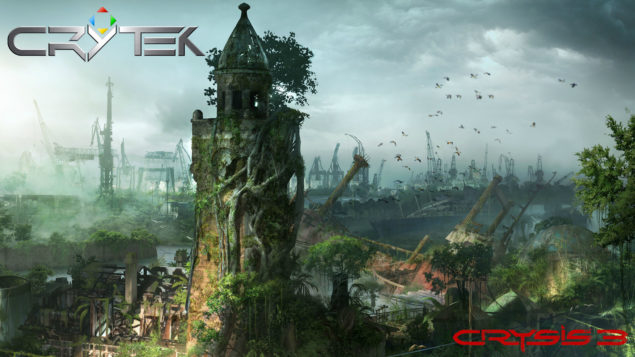 Sony Rumored to Be Interested Expanding its Studios by Purchasing Crytek

We all know that Crytek, video game development company which owns multiple studios spread out across the world, is facing some great financial issues. The company is under allegations of failing to pay its staff on time, and over 100 workers have reportedly left the company due to these issues. Most recent reports claim that the majority of staffers at Nottingham-based Crytek UK studio, which is developing Homefront: The Revolution, have left their seats because of the ongoing financial issues.

Under these circumstances, it is rumored that there is a strong buyer who is willing to purchase Crytek. Recently, a well-known industry insider caller Tidux released a huge rumor in a series of tweets, claiming that according to two of his sources, Sony is looking to expand their existing video game development studios by purchasing Crytek.

Oh well here we go, this is a rumor with capital R. I've heard this from two different people who do not know each other in some way. #PS4

Sony is looking to expand their existing studios. and the company being reviewed right now is in big trouble. #PS4

Tidux himself said that this should only be considered as a rumor for now, but he also mentioned that this comes from two different sources. Nothing can be said right now being that Crytek has not even officially talked about its financial crisis and that we have heard nothing from Sony about expansion of its video game development studios.