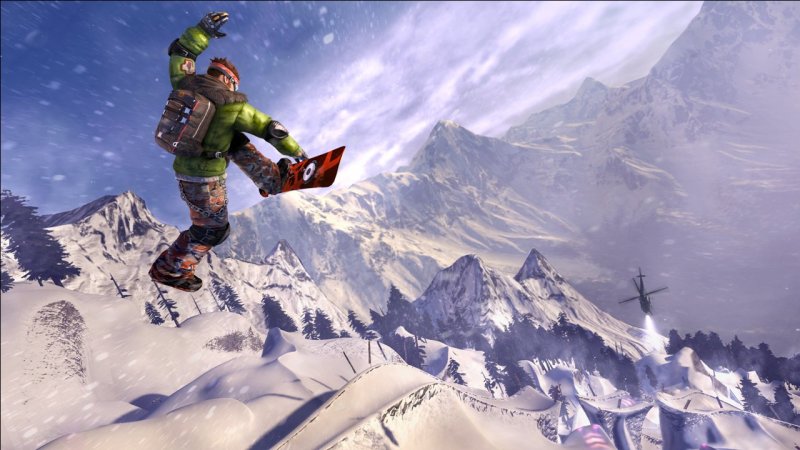 Development of the PlayStation 3 emulator RPCS3 proceeds each month, and July's improvements allow a couple more titles to run on the emulator.

Among the new games that can now run on the emulator are SSX, Resistance 3 and Sonic Unleashed. The first two aren't exactly in a playable state, sadly, as SSX has very bad performance and Resistance 3 crashes after the tutorial area.

As hinted in previous month’s report, this AAA Playstation 3 exclusive goes in-game with good framerate and graphics. However, the game currently crashes after the initial tutorial area.

Thanks to “Program Fixes” by kd-11 detailed above, Sonic Unleashed, a much loved game from the Sonic franchise, now goes ingame! While it does require a capable CPU to run, RPCS3 can outperform the physical console’s performance in several scenarios with near flawless graphics at 4K!

This month @DAGINATSUKO and Megamouse worked together to overhaul the RPCS3 GUI to look even better than before! The default hard-coded stylesheet has been replaced by DAGINATSUKO’s own stylesheet. This update brings refreshed icons for the toolbar, gives users the ability to style table items as well as the game grid by adding the object named “game_grid”. Along with these additions, this GUI update fixed certain issues such as the game icons being unnecessarily highlighted when their row was selected and an inaccuracy in the icon repaint method that caused a sub-pixel to be painted in the wrong color.

Also, to reduce complexity of the stylesheets, redundant features, such as the possibility to repaint the toolbar and it’s icons in the menu, were removed. For user who preferred the old look, fret not, the old style is still available in the form of the stylesheet “Classic (Bright)”.