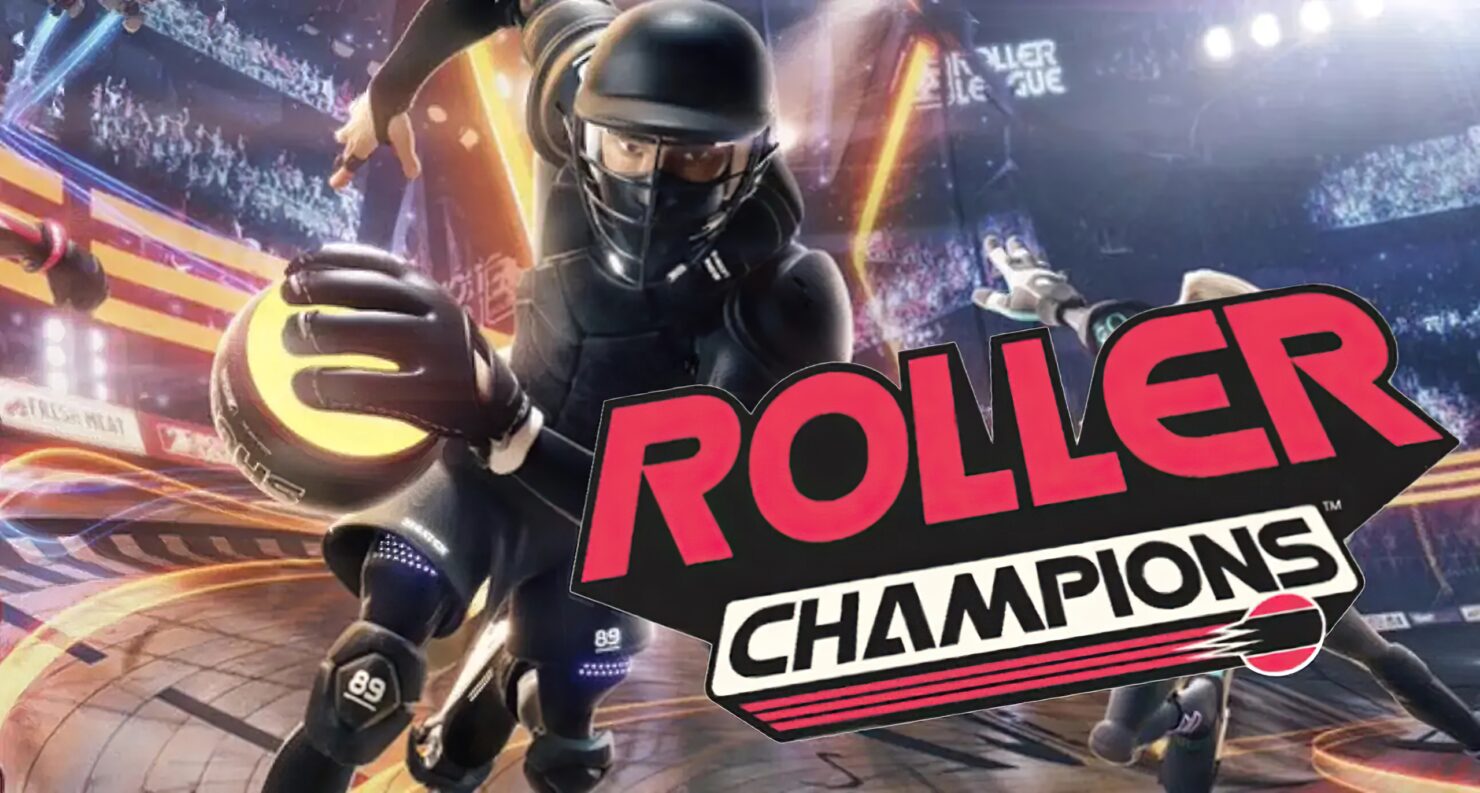 Ever since its announcement, it was clear how Roller Champions was Ubisoft's answer to the immensely popular Rocket League. The game by the European publisher, just like the hit made by Psyonix, features a futuristic take on sports, colorful arenas, and an experience that could, at least on paper, rival with some other eSports titles. In its current state, however, Roller Champions doesn't have a whole lot of chances of becoming the next big multiplayer sensation: the experience is simply not deep enough to hold interest for long.

I had the chance to try out Roller Champions at the E3 2019, and the short hands-on time I had did leave me entertained. The easy to pick up and play nature of the game was definitely the highlight, and I was not too concerned with the evident lack of depth and the chaos that often erupted during my matches, as the game had just been announced and it was clear that it wouldn't be released for quite some time. Unfortunately, the game hasn't changed a whole lot since the original showing: the core gameplay mechanics are pretty much identical. And this is not a very good sign.

The Roller Champions closed beta does provide a look at how the experience may evolve once it finally releases to the public. Right from the get-go, it is clear how visual customization will be one of the biggest focuses of the game, as the closed beta already offers tons of different customization options for your skater. The character creator offers a decent amount of options, and items that must be unlocked with in-game currency obtained by taking part in matches will provide players all they need to make their skater unique.

If you're in for the gameplay, however, you may be disappointed. There isn't anything that's inherently wrong with Roller Champions, to be completely honest, it's just that the mechanics are way too straightforward to make the game one that you will play for a long time. It's a shame because the rules of this futuristic sport are quite interesting. Two teams made up of up to three players must score 5 points to win the match, and the number of points obtained by scoring is determined by how many laps they can complete without losing the ball. A single lap awards a single point, but completing three laps and scoring will award the team with all of the 5 points needed to win the game, adding an interesting risk-reward factor to the entire experience.

This very simple premise is fun for the first four or five matches, as it doesn't take a while for the experience to start showing all of its limitations. For starters, the amount of both offensive and defensive options are extremely limited: if you're holding the ball, you can try performing a quick dodge to avoid an incoming tackle or pass the ball to a teammate. If you're trying to get the ball back, you can tackle opponents and if you are successful, you will see chaos ensue all around you, as players from both teams rush to get the ball. Players have very little control during these scrambles, so it's pretty much impossible to come up with an effective strategy. Add the complete absence of skaters with different abilities, and arenas that are pretty much the same, and you get an experience that gets stale very quickly.

The addition of the Skate Park mode, a sort of free-roaming mode where players can compete in different mini-games and show off their characters, is a decent addition to the experience, to be sure, but it does very little to make Roller Champions deeper. The potential is there, to be sure, but if things are not overhauled in time for the release, Roller Champions risks rolling past players mostly unnoticed: visual customization can only get any game so far, after all.

At any rate, you can check it out yourself by diving into the Closed Beta thanks to our giveaway. We've got 100 codes that will be distributed on a first-come, first-served basis.

Once you've grabbed a code from the giveaway box below, head to this URL to redeem it for your favorite platform (PC, PlayStation 4, or Xbox One). The Roller Champions Closed Beta is live from 17th February (that's tomorrow) at 5 PM GMT until 1st March at 9 PM GMT.