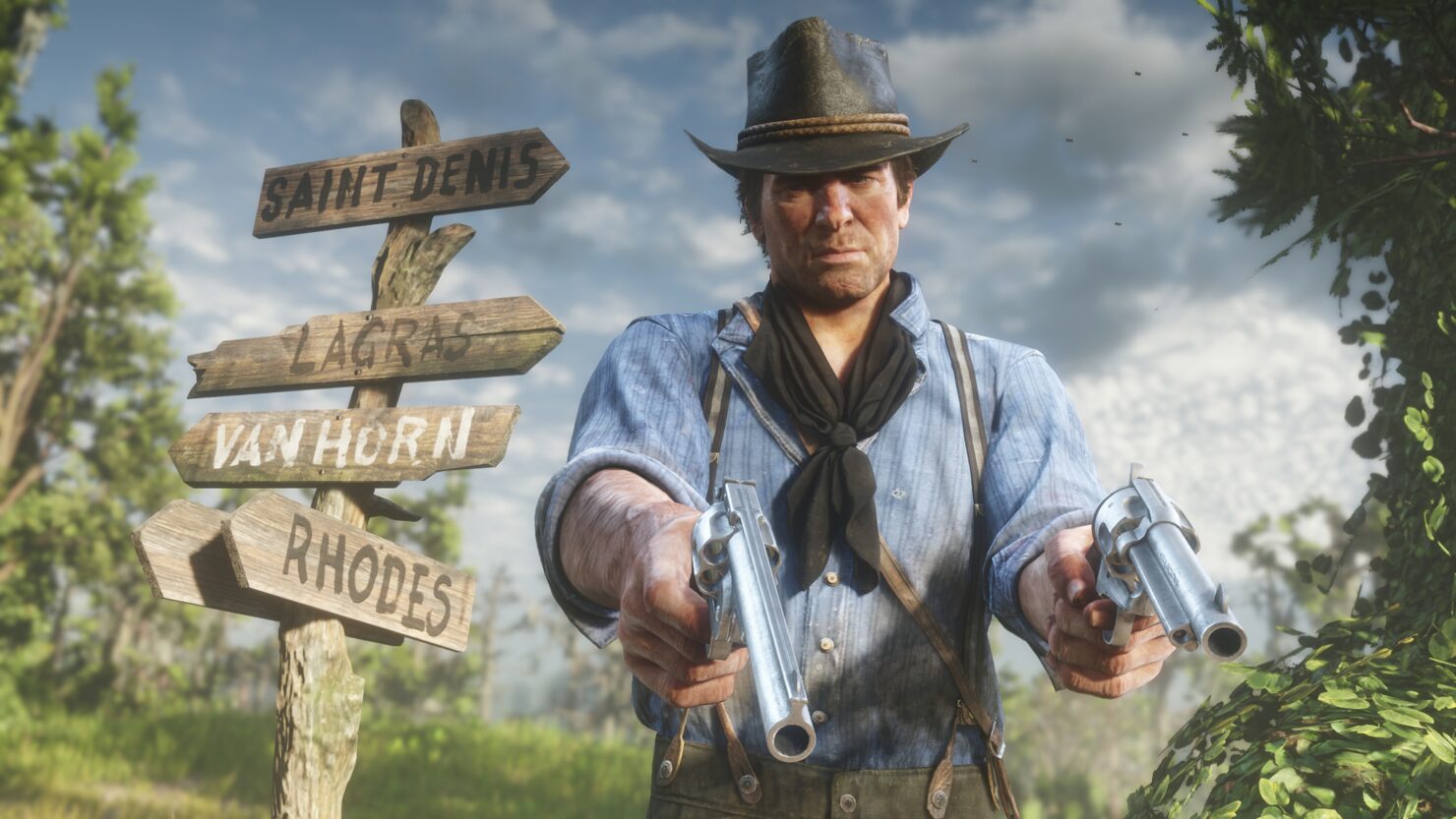 Rockstar is not working on any Red Dead Redemption 2 single player DLC, in case you were hoping the opposite (despite the lack of any single player DLC for GTA V). Katie Pica, Lead Online Production Associate at Rockstar, confirmed this to VG247.

We’re 100% focused on online right now, because like I said, there’s just so much to do, and we’re just hoping to bring everything that a player can love about single-player into the online world, and fleshed out.

We’ve said it before, but we all love single-player games, and Red Dead Redemption 2’s absolutely massive story and equally massive epilogue are hopefully evidence of that.

The team’s ambitions for Red Dead Redemption 2 were sky high in every way, and when we are building worlds of that scale, the single-player experience almost always leads the way. Our ambitions for our online games are just as high, and with Red Dead Online we are continuing to build and expand to match the world we created for Red Dead Redemption 2’s story, not just with the roles but other activities, new random events, characters to meet, new ways to engage with the world and further inhabit your character, as well as trying to improve the overall experience.

As for Red Dead Redemption 2, the rumors on a PC release are getting stronger, suggesting an official announcement could be near. Rockstar even has its own launcher now on PC, which could be taken as a sign of the impending launch; to promote it, they're giving away Grand Theft Auto: San Andreas for a limited time.