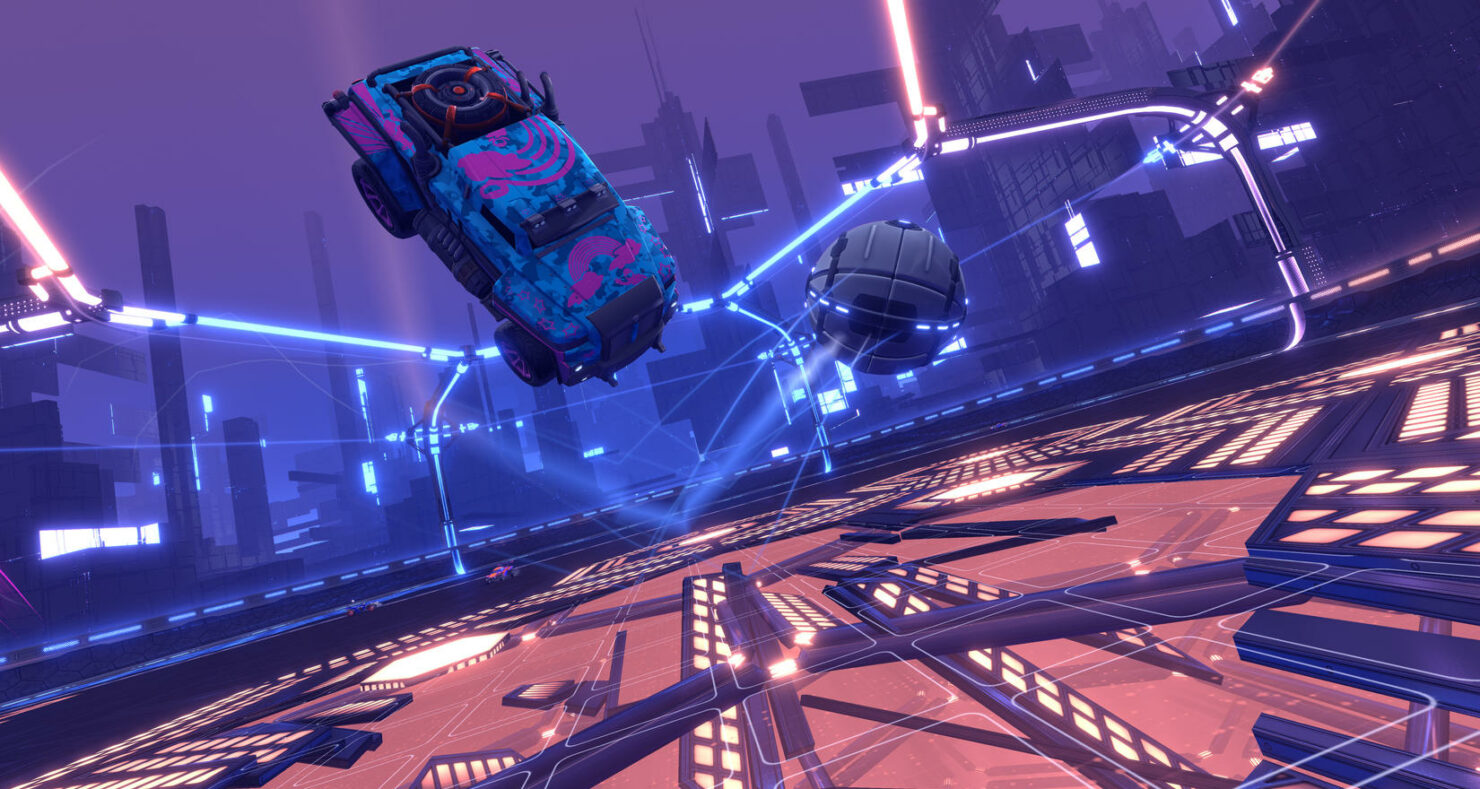 Psyonix Studios celebrates the second year of Rocket League with a big 2nd Anniversary Update that is now available to all players. The update includes a brand new arena, the styling accessories of Rick and Morty and new trophies, music and car customization options.

The most important addition is the new stage, called Champions Field, which presents itself as a large open-air stadium characterized by an almost squared perimeter instead of rectangular shape.

These are the contents of the Anniversary Update, as revealed by Psyonix on their official blog. As a reminder, Rocket League is available now on PC, PlayStation 4 and Xbox One; the game is set to debut on the Nintendo Switch later this year.