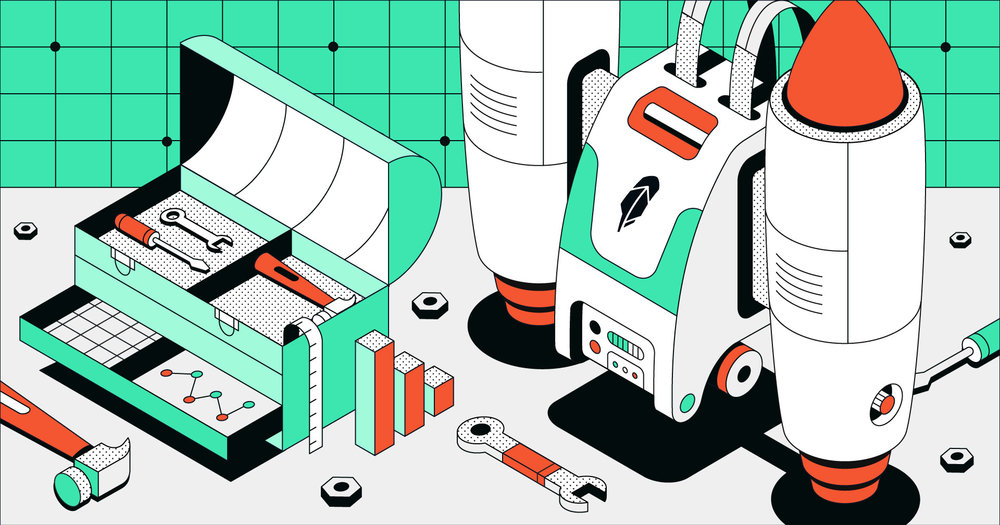 Robinhood, the company made popular for bringing commission-free trades to the brokerage industry, has decided that it will back off attempts at becoming a federally insured bank.  The stock-trading tech start-up originally applied for a bank charter earlier this year. This follows a change in direction for the company after last year’s attempt to launch checking and savings account service for users flamed out and forced the company to instead come up with a new plan to disrupt the financial markets. This change leads to the company focusing instead on partnering with FDIC insured banks to offer an, as yet to be released, Cash Management service where Robinhood would move customers cash into partner banks where the banks would then pay interest based on the available rates.

The company faced scrutiny from US Senators when the company made these announcements at the time over concerns the company was trying to avoid regulations in place to protect the US financial system and to protect consumers from unscrupulous companies.  According to CNBC, “A source familiar with Wednesday’s announcement said the charter withdrawal does not reflect a change in the company’s product plans.” Robinhood is not the first company that has tried to break into the financial sector the so-called ‘Fintechs’ so far have struggled under the regulations the banking industry is subject to in trying to disrupt and enter the market.

Instead, many of these companies are instead finding success in courting smaller, local banks to partner with them and handle the financial underpinnings, like holding customer deposits and underwriting loans, as well as, handling the federal regulations that the tech companies then take and build the apps and interfaces while the small banks receive the benefits of an enlarged customer base and increased deposits.  While not small companies by any means, Apple (NASDAQ:APPL) and Goldman Sachs (NYSE:GS) would have to be one of the most notable examples of a tech and banking tie-up. While this partnership is not without its own pitfalls, as the recent drama over the Apple Card credit limits shows this has not stopped other companies such as Google (NASDAQ:GOOGL), stop its plans to pair up with Citi (NYSE:C), to launch a Google-branded debit card.

All this makes it clear that Robinhood is going to have an uphill fight in breaking into the banking and financial services sector, while the company may have voluntarily withdrawn its application, if firms like Apple and Google are not bothering to open their own banks and are instead partnering up with existing players, it may just be that the cost and difficulty of obtaining the correct government approvals and following the regulations was too high of a hurdle to clear at this time.