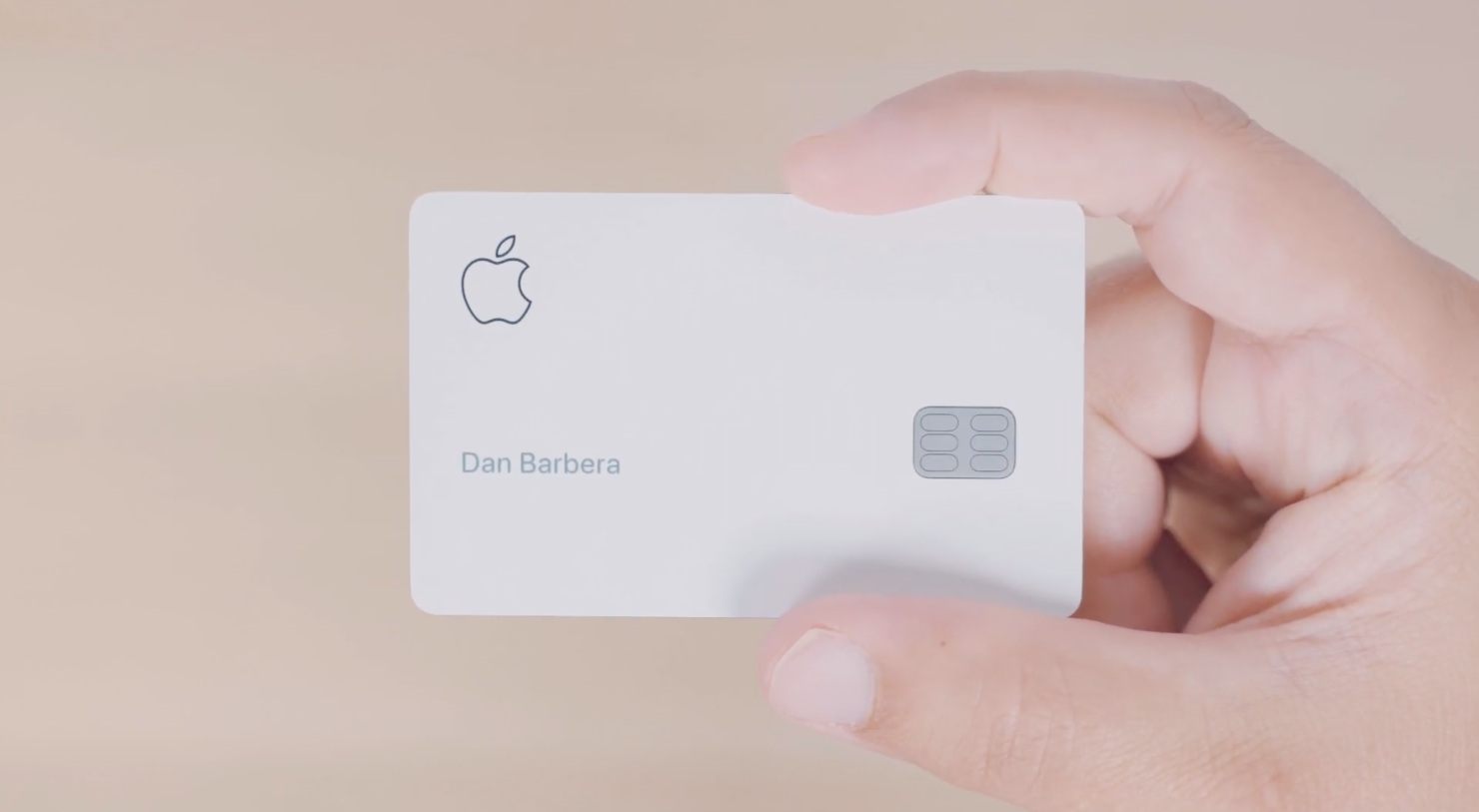 Cupertino tech giant Apple's Apple Card became the center of controversy over the weekend after several users claimed that the algorithm used by Goldman Sachs (NYSE:GS) to determine credit limits was gender-biased. The claims resulted in New York's Department of Financial Services opening an investigation into the bank's credit card policies.

A day after the investigation commenced, Goldman took to detailing the various factors used by the bank to evaluate a customer's credit limit. These factors include income, credit scores, debt levels and financial acuity. Goldman also stated that it would soon enable family users to share the Apple Card. Well, the bank has followed through with the promise three days after making the announcement. Take a look below for more details.

Claims of women being assigned a lower credit limit through algorithms did not surface the first time with the Apple Card, but, as is the case sometimes, confirmation bias often results in hyperbole sneaking into the public discourse. In fact, while the Department of Financial Services came into the light for announcing an investigation into Goldman Sachs, the department already has a similar case on its hands regarding an algorithm made by United Health allegedly discriminating against people of color.

Goldman Sachs (NYSE:GS), for its part, has been on its toes. Within days of responding to claims of gender bias, the bank has decided to end the issue once and for all. It has now confirmed that users of the Apple Card will be able to share the service with their households. The move will eliminate spouses getting a different credit limit than their significant other. 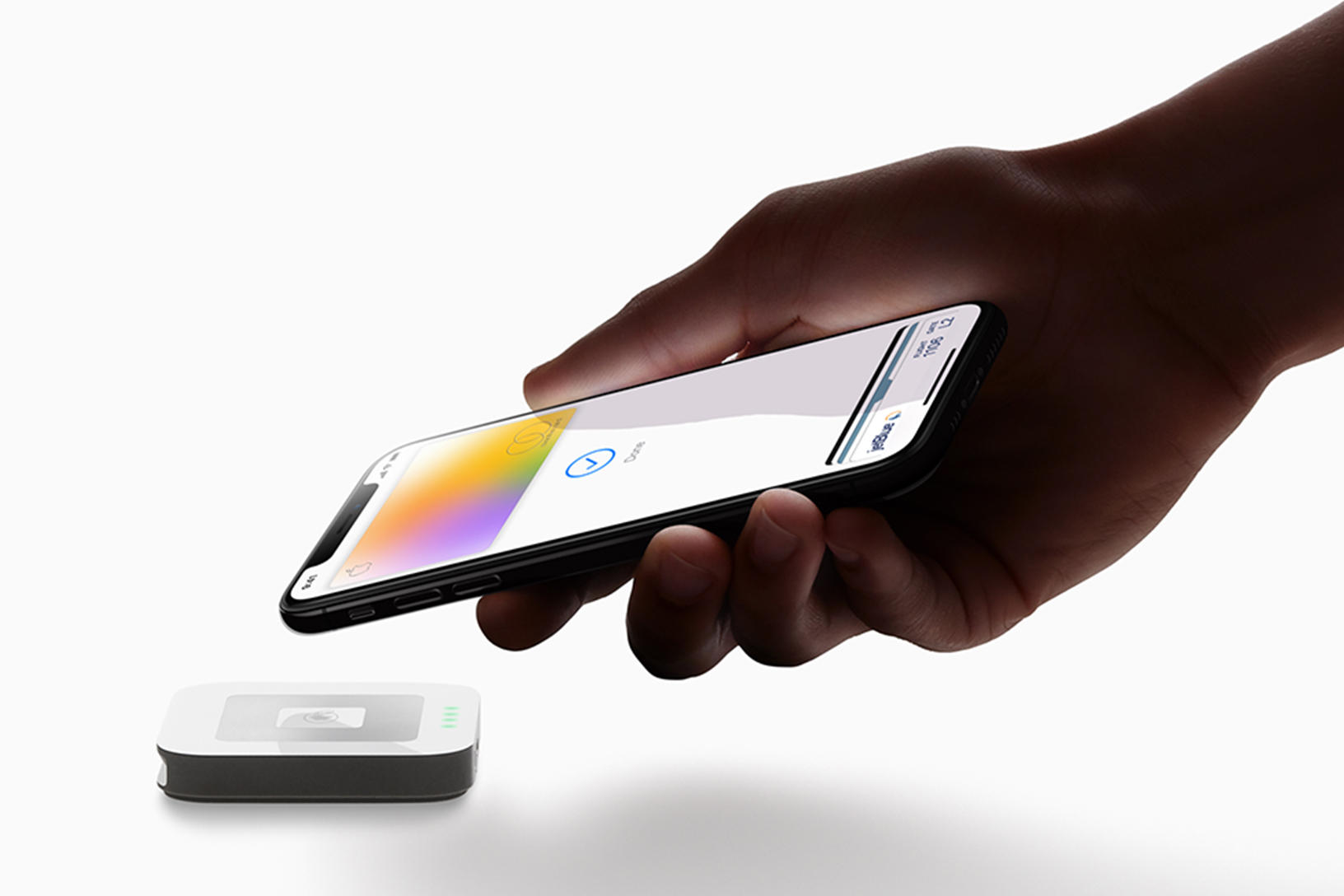 If you're convinced that the Apple Card is gender-biased, then bear with us. An excellent investigation conducted by Fortune's Jen Wieczner and David Morris shows that 'discrimination' goes both ways with Goldman's algorithm. When Jen applied for an Apple Card, she got a $20,000 credit limit, and to test the issue she asked her husband to do the same. His limit turned out to be $7500, nearly one-third of his wife's. While admittingly it's just one data point in an algorithm that deals with numerous calculations, the bias in a program can not be subjective. It's either there, or it isn't.

However, just because it's decided to allow households to share an Apple Card does not mean that Goldman Sachs (NYSE:GS) is off the hook. The Department of Financial Services has clearly stated that the bank will be liable for any unintentional bias that its software produces during evaluating a user's credit line. Whether this will be proven, is another a topic for another debate.