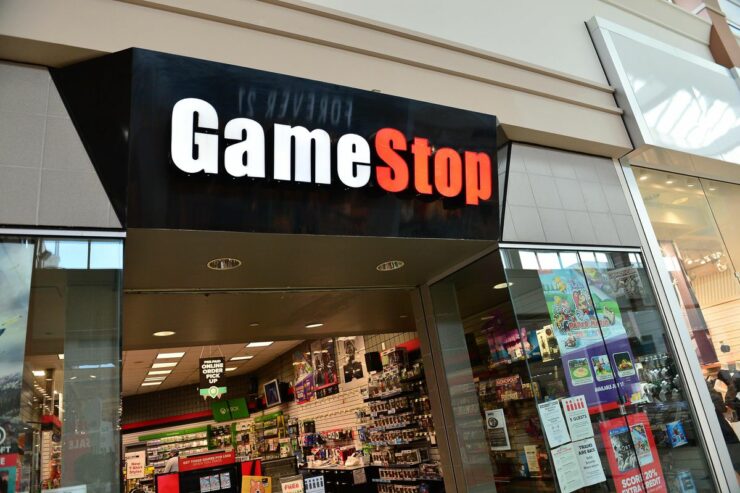 The GameStop (NYSE:GME) share-price madness that started earlier this month, which we covered here, has continued and seems to show no sign of abating. From an average share price of around $19 from around the Christmas period, the company saw this leap to the low $30's on the 13th of January, fluctuating between that and low $40's until the 21st. The 22nd, Friday, saw the surge which has only continued.

What do I mean by somebody else? While some people are certainly making money during what seems to be unnatural manipulation of the market - this can be seen on many a post and screenshot on the wallstreetbets Reddit, provided these posters are to be believed and have cashed out at the right time - others aren't. This has come at the expense of the investors that originally shorted GameStop, such as Citron Research, who have seen losses of $1.6 billion on Friday alone according to financial analytics firm S3 Research (sourced from Business Insider).

While I can't say this as a guarantee, I believe this will also see day traders - and likely many from the Reddit page - losing substantial amounts of money - as the price fluctuates. Comments on the Reddit are constant between people demanding others hold, while others buy to push the price even higher. All of this is shamefully surrounded by targeted harassment against Citron Research employees, their family and even their children. 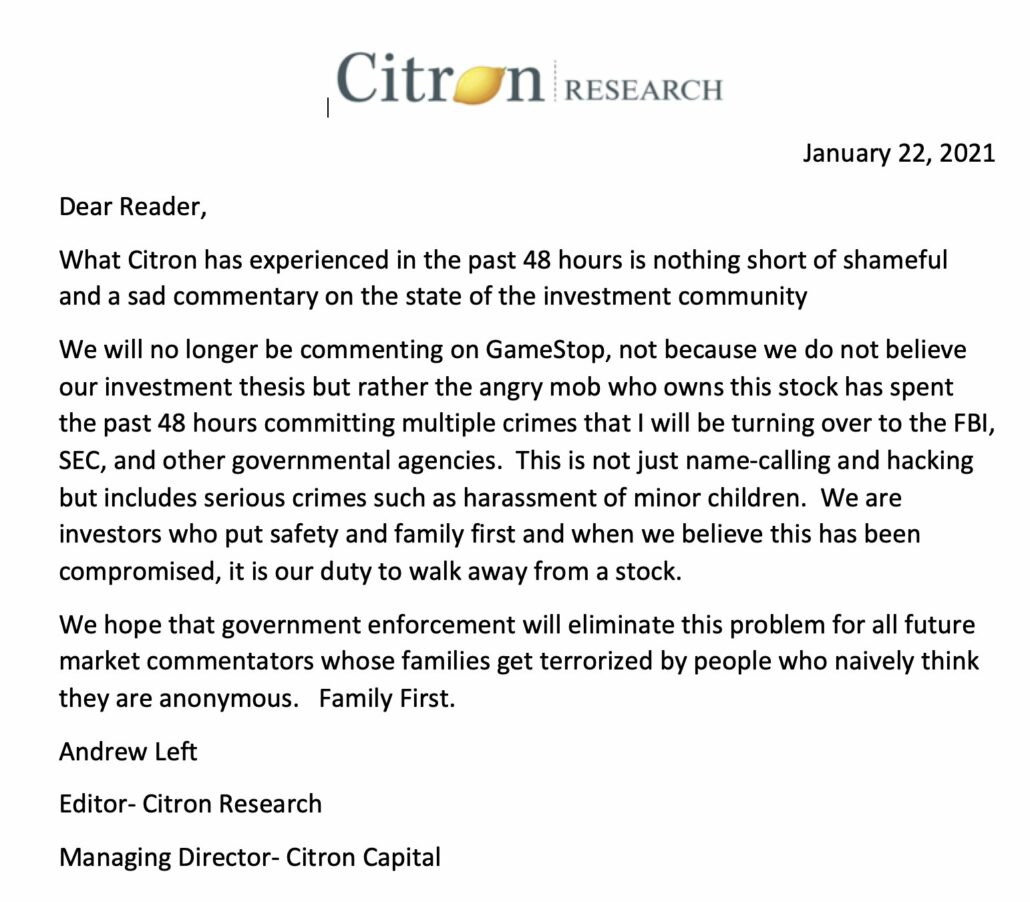 Beyond this essentially being a manipulation of the share price based around what seems to be a fight between institutional investors and Reddit, of all things, it's also illogical. GameStop isn't a company that can sustain its current share price, currently the highest in its history. Total sales are still declining in an environment (the Coronavirus pandemic) that is almost tailor-made towards the sales of video games and other home entertainment, even during the holiday period.

While the holiday period and the launch of a new console generation have comparatively boosted the company, it is still one with many fundamental issues still to tackle. Declining sales in a market that is expanding at a huge rate is never a good look. Competition from other stores, from digital-only outlets - including those of the platform holders and game developers - and a general decline of brick & mortar have been testing the company for many years.

GameStop has certainly made improvements over the previous few years, sticking to their plans to optimise the business and increase efficiency. This has led to an improvement in the company’s balance sheet, boosting cash, and reducing liabilities. While these, and recent moves such as the deal with Microsoft for GameStop to earn a percentage of every digital sale made by a consumer on an Xbox Series S/X purchased from GameStop, are also optimistic for the future of the company, there are still far too many challenges to merit such an increase. As for a potential value and settling place, the median price target for GameStop sits at $11.96.

Honestly, who knows. This rollercoaster has been ongoing for weeks, though this level of intensity is only two days (Friday, Today) old, meaning there's certainly scope for it to continue. The chatter on wallstreetbets is ongoing and of high intensity, so the urge still seems to be there. 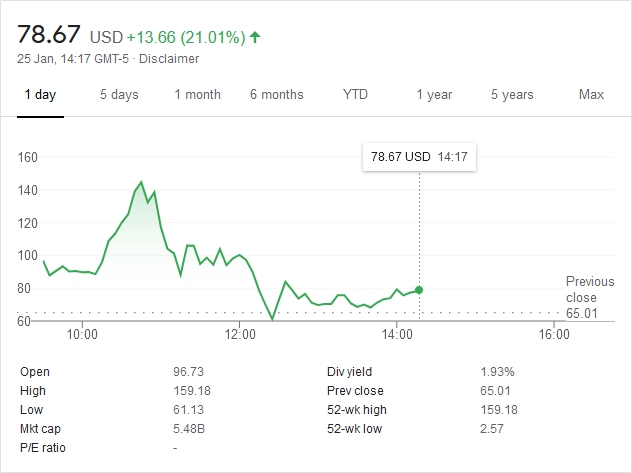 Once this is over, the question is how many people will have lost money, and how many of them can afford to have lost the money they have? Some firms have certainly lost a lot, $1.9 billion between them on Friday alone. Today, I'm sure the figures will come out and be eye-watering. Until this rollercoaster finishes, all I'm going to do is keep away and watch from afar.