Rivals of Aether 2 Announced; To be Released by 2024 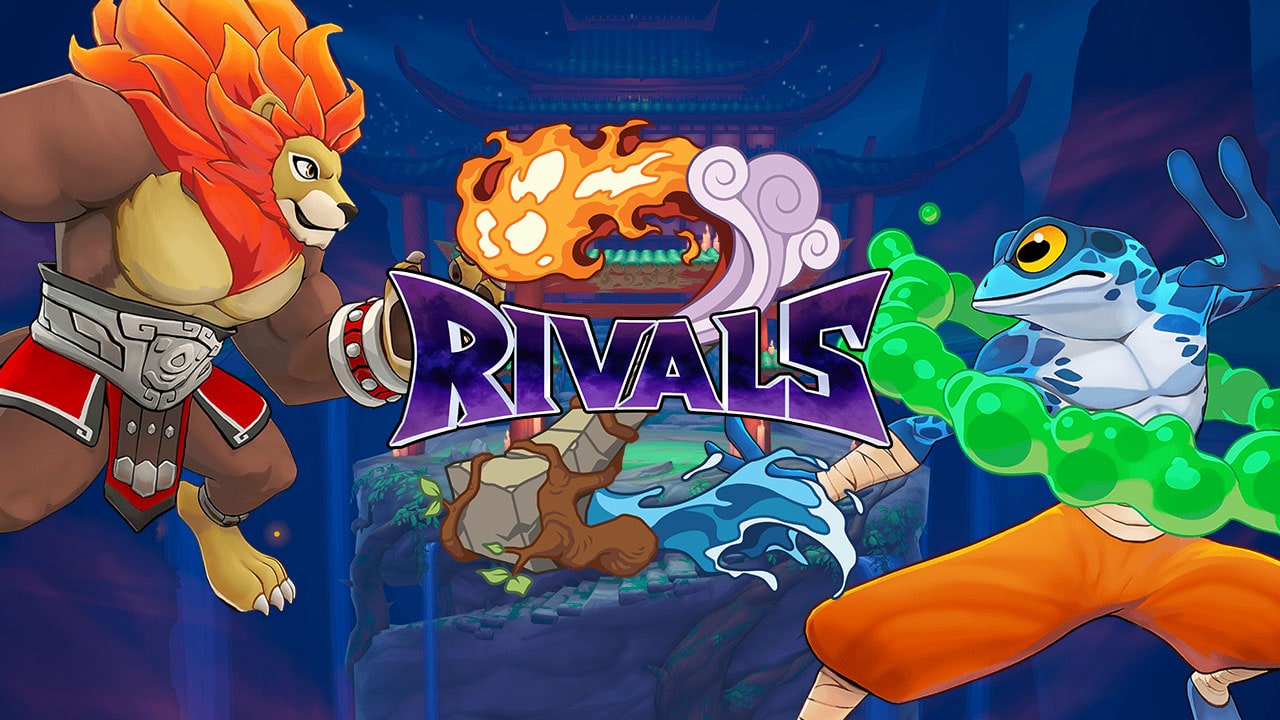 A 3D sequel to the cult-classic Rivals of Aether has been announced by Aether Studios on April 1st. And no, it's not an April Fool's announcement, so don't worry. But if you want another game that got legitimately announced during April Fool's may I suggest Return to Monkey Island? That game could be a fun time!

Anyways, Rivals of Aether 2 has been stated to be an upcoming release that will come to 'as many platforms as possible' according to the developers at Aether Studios. The development team isn't certain about a concrete release date but they are aiming for a 2024 release window. While this might sound a little bit unorthodox for some, it's taking things to a whole new dimension, quite literally.

The game has been announced with a brand-new trailer:

The game is going to be made in 3D. It aims to compete against the best games in the market this time so the ambition of Aether Studios is at an all-time high. There's not a defined business model for the game yet so it isn't clear if the game will be available as a free-to-play game or as a paid entry much like the previous entry in the series.

As some players might have noticed, there are new additions to the meta of Rivals of Aether in this new entry such as Shields, Grabs, and Ledge play. In their Q&A, the team has stated that the aim behind these additions is made for expression opportunities alongside several defensive and offensive additions that platform fighter players can be familiar with.

We'll continue to update everything surrounding Rivals of Aether 2 as more information becomes available. For now, Team Aether is definitely trying to make a very ambitious effort with this video game. However, only time will tell whether or not the competitive community (and much more importantly, the platform genre player base) will adopt this game.