Crystal Dynamics released a new trailer for Rise of the Tomb Raider. The official Tomb Raider Twitter account, hinted more details on the game’s story to be revealed before the conference.

Xbox One UK has found the clues, that reveal Lara herself narrating and giving information on her new adventure.

The information can be viewed below:

Following Xbox Australia's comment, understandably a few fans of the franchise were upset, which incidentally led to Microsoft clearing up the misunderstanding that Rise of the Tomb Raider will be available exclusively on Xbox platforms for the holiday 2015 season, stating that no additional details can be shared at this time. 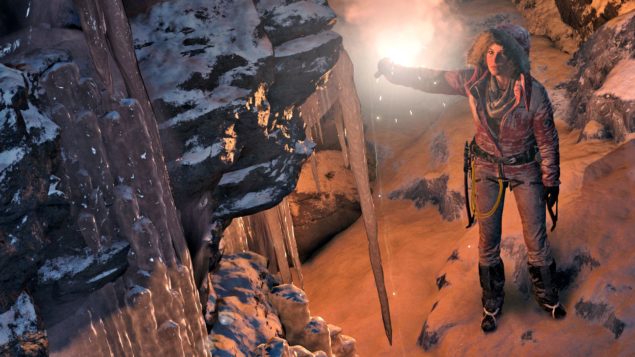 This indicates that we are indeed looking at a "timed exclusivity" and understandably any potential availability of the game on other formats cannot be disclosed under the exclusivity agreement.