By Francesco De Meo
Feb 5, 2016 15:21 EST
Share Tweet Submit
[Update]  Users on reddit are reporting that one of the new options introduced in today's patch, Specular Reflections Quality, makes a huge difference on very high. A comparison gif has also been shared.
[Original Story] Rise of the Tomb Raider has just received the first patch for the PC version of the game. This new patch comes with a variety of fixes and tweaks that vastly improve the experience. 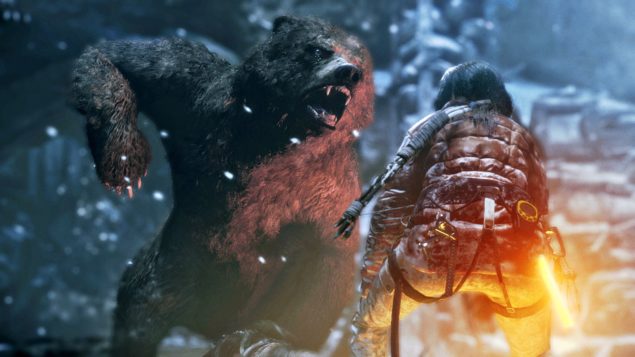 Among the issues fixed by the new Rise of the Tomb Raider patch are some critical issues like startup issues and a few others. The patch also includes some tweaks and additions based on user feedback that the team could implement in a short amount of time.
Here are the full patch notes for today's new Rise of the Tomb Raider patch. The patch is available for both the Steam and Windows Store versions.

Startup issues (Steam Only):
Updated options screen with among other things:

Other fixes included in this patch:

Rise of the Tomb Raider is now available on PC, Xbox 360 and Xbox One.