Nixxes has just released a new Rise of the Tomb Raider PC patch, which addresses a number of requests and bugs. Additionally, the patch features several performance improvements for GPU-bound situations. 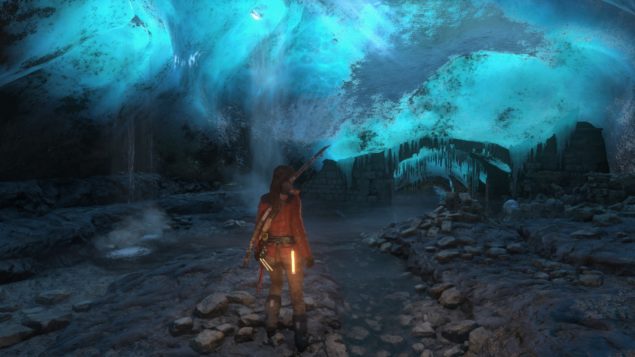 Last week we reported on the first PC patch for Rise of the Tomb Raider. The update came with a variety of fixes and tweaks, that vastly improved the game’s experience.

Now, one week later, Nixxes has released patch number 2 (build 1.0.616.4), which will be applied automatically when the player next starts the game. Check out the official post from Nixxes, including patch notes, down below:

We have just released the second PC patch for Rise of the Tomb Raider, build 1.0.616.4. This patch addresses a number of requests and bugs we have seen coming up in customer support as well as on the forums.

This patch will be applied by Steam automatically when you next start the game. If your game does not update, please restart the Steam client. If you are using the game on the Window Store, the update will be available in a few days, and will automatically download as it becomes available. We will update this thread when the Windows Store version is live.

While we expect this patch to be an improvement for everyone, if you do have trouble with this patch and prefer to stay on the old version we made a Beta available on Steam, Build 610.1, that can be used to switch back to the previous version.