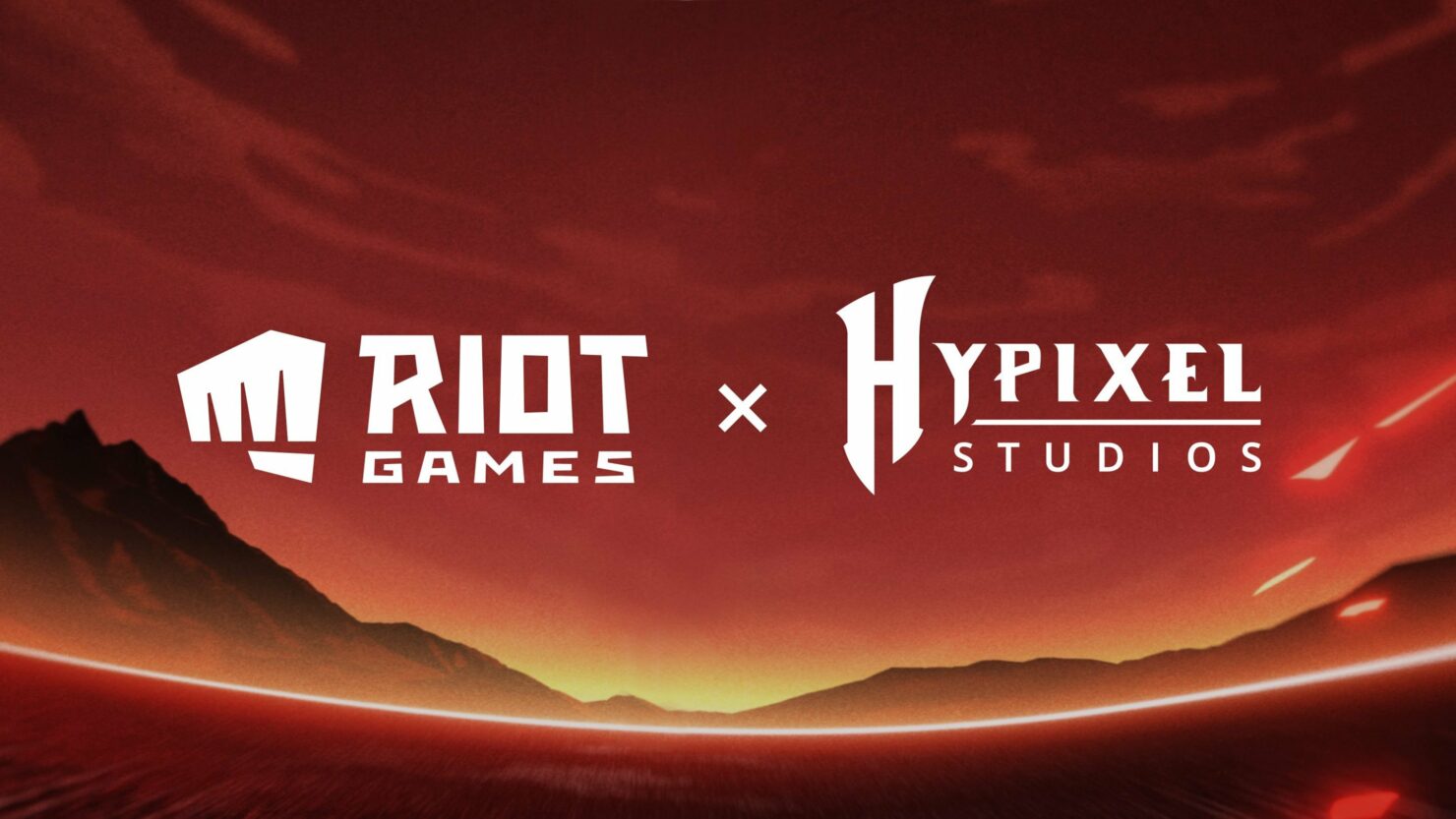 Hypixel Studios, the game developer behind the promising Minecraft-inspired game Hytale, has been acquired by Riot Games.

Riot was among the angel investors who backed the foundation of Hypixel in the first place. Now, with Hytale garnering lots of attention thanks to the unique blend of Minecraft-like sandbox gameplay and a deep RPG experience. As usual with acquisitions, executives from both Riot and Hypixel released statements on the news.

We’ve known the team behind Hypixel Studios for several years, and from the start they’ve been the kind of visionaries that we aspire to support; a passionate studio committed to delivering a groundbreaking, genre-defining experience for players. Over the last 18 months, we’ve been fortunate to advise Hypixel Studios as they build toward their vision for evolving a game genre that reaches an incredibly diverse range of players around the globe. Now, as they prepare to enter the next chapter, we’re thrilled to take our partnership to the next level through this acquisition. We look forward to supporting Hypixel Studios’ journey through the development process, helping them grow, and learning from them as well.

Our investment criteria is ultimately pretty simple: we look for authentic game makers striving to improve player experience. When we led the investment in the Hypixel Studios team two years ago, we saw a group deeply immersed in existing block games who believed that the genre could better serve its community. This acquisition will bring our collaborative efforts with Noxy and the Hypixel team even closer together, and we can't wait to see how their work continues to evolve.

We’ve been blown away by players’ response to Hytale, and Riot is the right partner to help us deliver a game that can live up to players’ expectations. Since our first meetings with Riot leadership long before their initial investment, we’ve found in Riot a partner with a similar commitment to empowering players. As development kicks into high gear, we’ll benefit from Riot’s resources, expertise, and experience while maintaining the operational independence that has enabled our success so far.

Riot’s been an important partner from the start and this is a natural next step in our relationship. It’ll help the studio take another leap forward in our journey from mod team to professional developers, and allows the team to realize our vision for Hytale.

With the game scheduled to launch at some point in 2021, Hypixel will soon establish a 'permanent office' in Derry~Londonderry, Northern Ireland, which will focus on QA and 'back office functions'. Twenty new positions have been opened in these areas and additional hires are scheduled to take place as the release of Hytale gets closer.

The developers have also published a detailed FAQ on exactly what's changing for Hytale fans. You can find it on the official website.