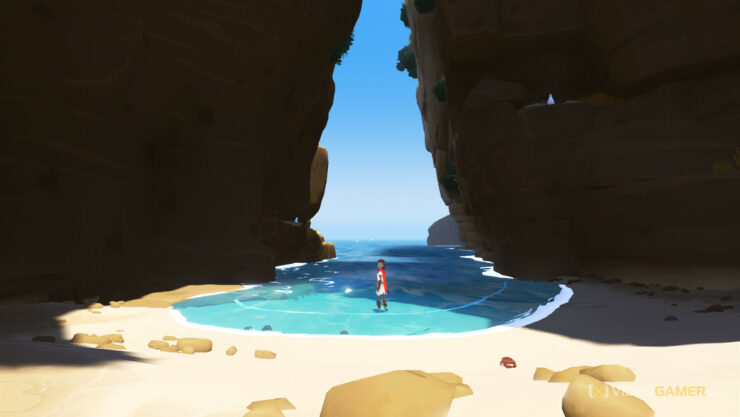 Rime, the highly anticipated open-world adventure title from those who brought you Deadlight, is still in development. In fact, development is advancing a great speed, and more news will follow somewhere around this year’s Gamescom in August.

Developer Tequila Works confirmed this today to Gamespot. In an email to Gamespot, Tequila Works’ PR Manager, Jose Herraez, reassured that development is well underway, "I can confirm that Rime is still in development, advancing at a great pace."

Recently, Tequila Works reacquired the rights to the Rime IP from Sony, and the Spanish studio entered a partnership with Game Trust – Gamestop’s new publishing program. Following these events, several rumors surfaced claiming that the Spanish studio was in bad condition, and that Rime’s development was rather difficult.

Judging from what Herraez told Gamespot, this doesn’t seem to be the case, and the studio has expanded greatly by approximately 40%.

Rime was first shown off during Sony’s 2013 Gamescom press briefing. One year later, at Gamescom 2014, Sony revealed a new trailer for the game. Since then, both Sony and Tequila Works have been rather quiet about the game. Luckily, new information about Rime will be shared somewhere around Gamescom.

"We know it has been a long time with no news, and we are just as eager to communicate about the game as media and fans are to receive news, but we are only a few weeks away of changing that," Herraez explained.

Rime was initially pitched to Microsoft. However, due to a policy mismatch with Microsoft XBLA , the game was rejected by Microsoft. Since then, the game has been presented as an PS4 exclusive. Since Tequila Works now owns the rights to Rime once again, it’s unsure on what platforms Rime will be released.

We’re excited to learn more about Rime during this year’s Gamescom in August.