Rime Rated For Nintendo Switch, Xbox One, PC and PS4 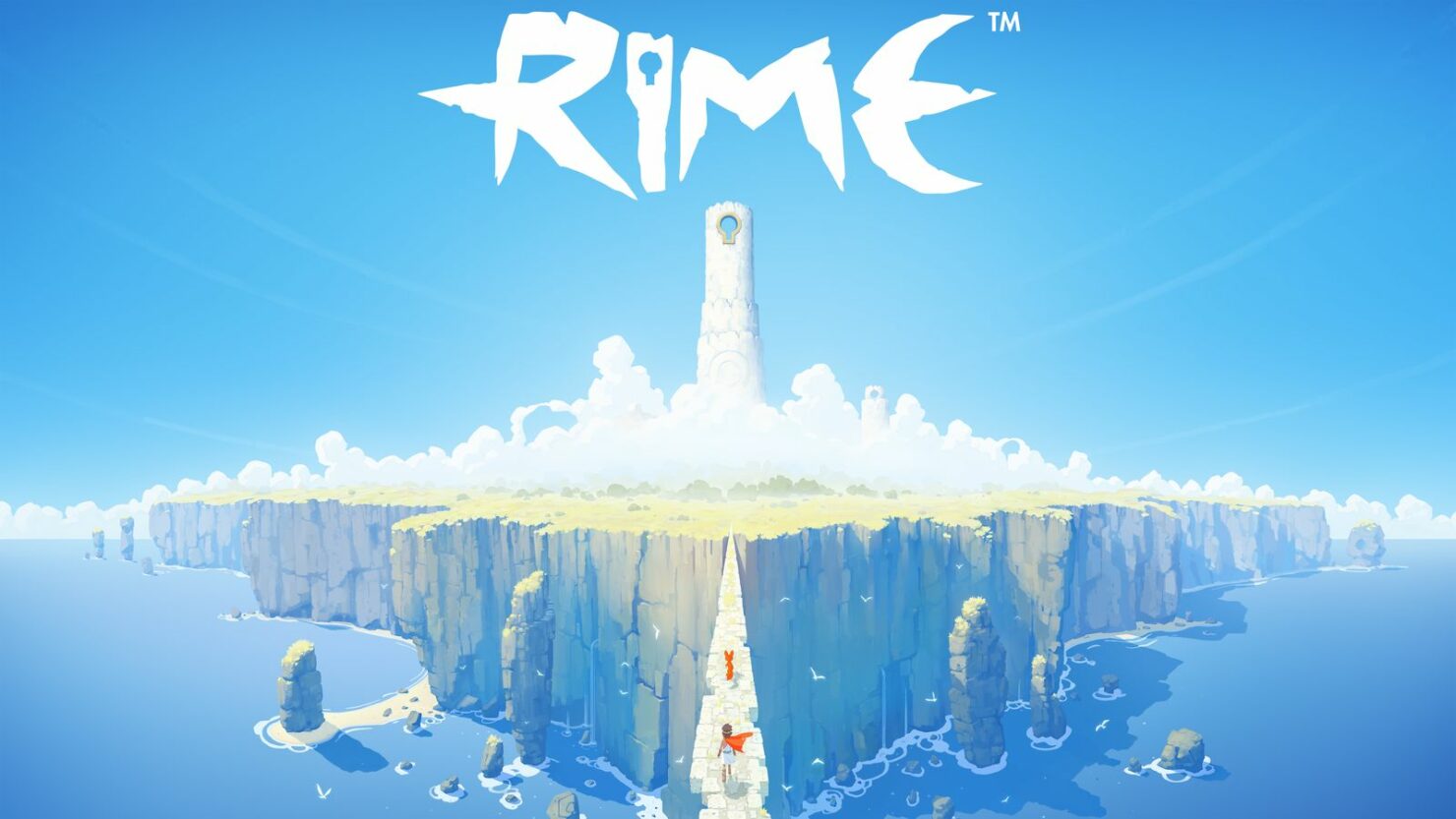 Rime, the previously PS4 exclusive from Tequila Works, could be coming to the Nintendo Switch, Xbox One and PC as well.

The action-adventure was recently rated by The Brazilian Advisory Ratings Board and listed the title to be released on all major platforms, including the Nintendo Switch and Xbox One. Following this initial rating, Rime was also rated in Australia.

RiME is a single-player puzzle adventure game about a young boy shipwrecked on a mysterious island after a torrential storm. Players must use their wits to decipher the challenges and secrets of an expansive world strewn with rugged terrain, wild creatures and the crumbling ruins of a long-forgotten civilization. With subtle narrative, colorful cel-shaded artwork and a sweeping score, RiME offers players a meaningful journey filled with discovery.

“From its very first moving reveal, RiME has been a game that has excited and fascinated our team,” said Christian Svensson, COO of Six Foot. "Tequila Works has put an immense amount of passion and creativity into shaping a beautiful and deeply personal universe, and we’re all excited to share that experience with gamers next year.”

"We’ve always wanted RiME to captivate players' imaginations, capturing that feeling of being a child and experiencing the wonders of a bedtime story for the first time," said Raúl Rubio Munárriz, CEO & creative director of Tequila Works. “We’re so excited to find in Grey Box and Six Foot partners just as eager as we are to make that vision for such a personal project a reality."

More details about Rime, including platform availability and gameplay, will follow early 2017.

Comcast Is Bringing 2 Gbps Internet That Costs $300 Per Month