The developers of Ride, Milestone, have a long history in game development. In an interview with GamingBolt, they share their thoughts on DX12 and the benefits it will bring to both the PC and the Xbox One. 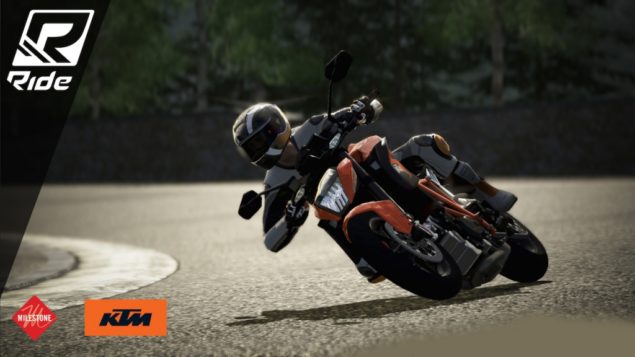 “We haven’t had the time to get deep into it yet, but there are some upcoming events we’re going to participate that will show some of the potential of it,” game’s director Andrea Basilio said to GamingBolt. “It should be noted that the custom DX11 API of Xbox One partly incorporate some future DX12 features already, and they’re mostly performance related.”

“So what we expect is a slight benefit for Xbox One, and some major performance boosts on PC hardware, making the overall development pipeline more similar and tighter.”

Andrea Romano believes that the performance increase to the Xbox One will only be slight, while on the PC there will be "some major performance boosts". It is true that based on DX11 vs. DX12 tests the performance jump was immense on the PC. Even though the current DX11 API on the Xbox One incorporates some DX12 features, it is still not fully current-gen enabled. Full DX12 integration will offer substantial improvements.

Basilio mentions that there are some upcoming events that the developer will participate in, where DX12 implementation will likely be demonstrated. Lets hope that more information is shared and we get to witness the results.

E3 2015 will certainly be host to many DX12 projects both on the PC and the Xbox One and we will be able to see what developers can accomplish with the new API. Microsoft will have many surprise announcements during their press conference, with a large amount of DX12 projects.

We will bring you any news regarding DX12 on the pC and Xbox One, as well as any projects from Microsoft. Be sure to  check out our previous coverage for more, here and here.