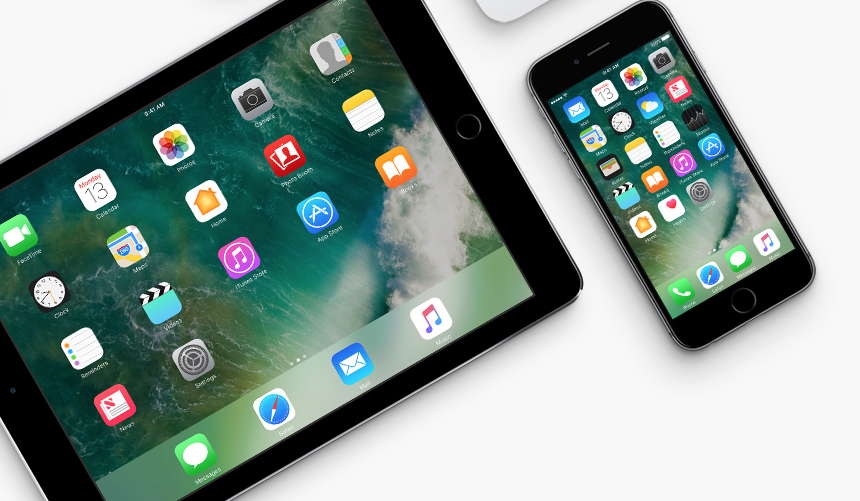 Apple's WWDC event mostly revolved around iOS 10 and macOS Sierra. It's no shocker, since many of the features introduced were an eye-opener. When Apple showed of its new rich notifications in iOS 10, they did it on their iPhone 6s and iPhone 6s Plus. This is because both of these iPhone variants are equipped with 3D Touch, allowing them to firmly press on the notification and expand the content. Henceforth, there's a reason why Apple executives opted for the 3D Touch enabled iPhone.

What about the remaining iPhone lineup that does not feature 3D Touch? How would they be a subject to rich notifications? Fortunately, all iPhone models would adhere to rich notifications, even if they do not have the 3D Touch functionality built-in. So if you're not planning to upgrade your iPhone now or in the near future, you can still take advantage of this feature. 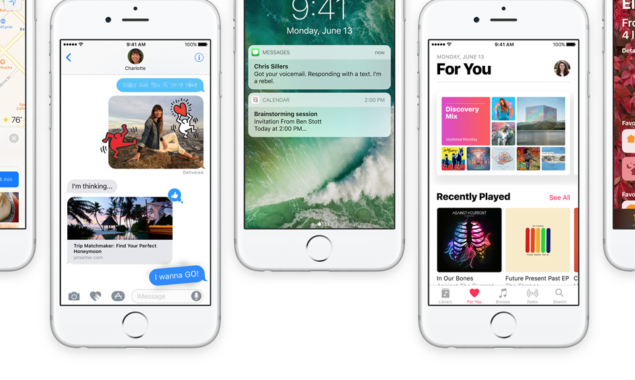 It is definitely not like the iPhone 6s and 6s Plus would inherit the new iOS firmware alone. As reported by MacRumors, Apple has confirmed Rich Notifications support in non-3D Touch devices in the beta release notes. However, the company did emphasized that rich notifications have been optimized for 3D Touch and currently, only two devices, iPhone 6s and 6s Plus feature the support in early beta stage. For the remaining iPhone lineup, rich notification support will arrive soon and in time for the public launch later this year.

“Support for rich notifications is optimized for 3D Touch, and in iOS 10 beta 1 the feature is available only on iPhone 6s and iPhone 6s Plus. Future betas will provide access to this functionality for users of iPhone models without support for 3D Touch.”

This is it for now, folks. Do you have an iPhone 6s or 6s Plus? Do you think you would purchase a 3D Touch enabled iPhone to take advantage of rich notifications? Share your thoughts in the comments.