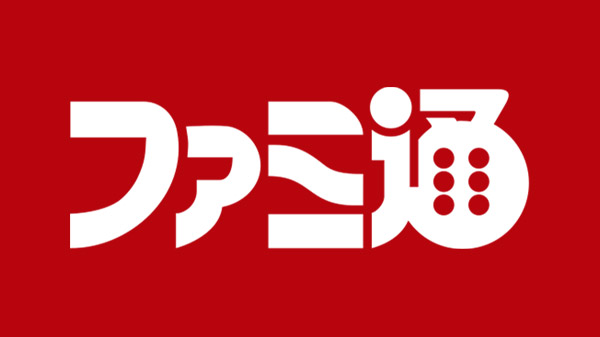 A huge reveal that will rile up the video games industry is coming in next week's issue of Famitsu.

As reported by Gematsu, Japanese technology journalist Zenji Nishikawa revealed that he will have a huge scoop on the same level of last year's PlayStation 5 Wired reveal in the June 4th issue of the popular Japanese magazine.

My column in next week’s issue of Famitsu is crazy. I got a huge scoop… It’s a world premiere article. And an exclusive. It may not be Nikkei or Weekly Bunshun, but if you want to know if it’s a scoop that big…it totally is! It’s a scoop from a game company that everyone loves. An insane scoop. Last year,  Wired got the exclusive story on PlayStation 5, right? Other media didn’t.

Questioned further, Nishikawa teased that the scoop coming in next week's issue of Famitsu is related to SEGA, but it's not the reveal of a Dreamcast 2 console. At the same time, he said that he did interview some engineers, so the scoop is definitely tech-related.

It’s that level of a scoop. I interviewed a certain company’s executive and technical staff, it’s really revolutionary… really, it’s a revolution.

Following the release and the commercial failure of the Dreamcast, SEGA did not release any other console, becoming a third-party developer and publisher for Sony, Nintendo, and Microsoft. While a return to hardware manufacturing seems unlikely, a new console from SEGA would definitely be a major announcement that could change the industry.

The huge scoop from Zenji Nishikawa is coming in the June 4th issue of Famitsu, but it's likely we will hear more about it before then, as the magazine usually leaks ahead of its official launch date. We will keep you updated on the matter as soon as more come in on it, so stay tuned for all the latest news.