MSI’s Twin Frozr heat sinks are some of the most iconic heatsink cooling solutions that I have ever tested. With the Radeon RX 5700 series cards, MSI is offering a brand new Twin Frozr 7 design. The Radeon RX 5700 XT Gaming XT measures at 297 x 85 x 140 mm while it is also slightly taller, taking up 2.5 slots of space.

The design of the MSI RX Gaming X series is brand new, as in we haven't seen a similar shroud and backplate design on any other cards even though there have been several Twin Frozr variants that came before it. The red and black color scheme along with the brushed aluminum finish does look good, offering a cleaner look than the more futuristic-looking GeForce based Twin Frozr cards. 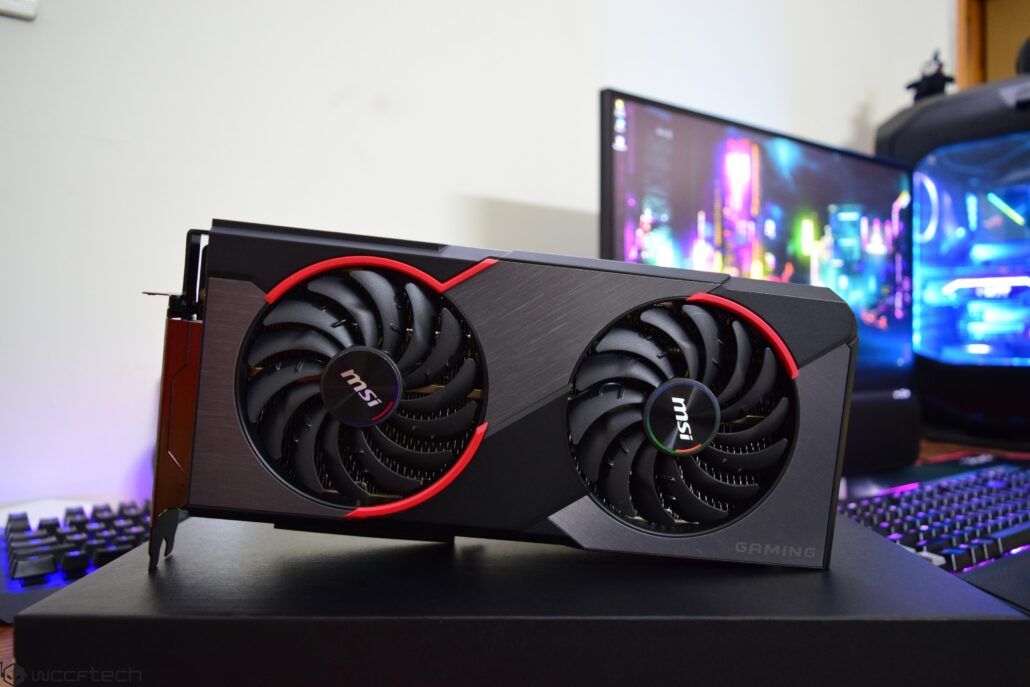 The back of the card features a solid backplate which looks stunning with its dual-tone finish that comes in matte grey and brushed aluminum colors. The backplate is made out of solid metal and has several heat pads to dissipate heat off the back. 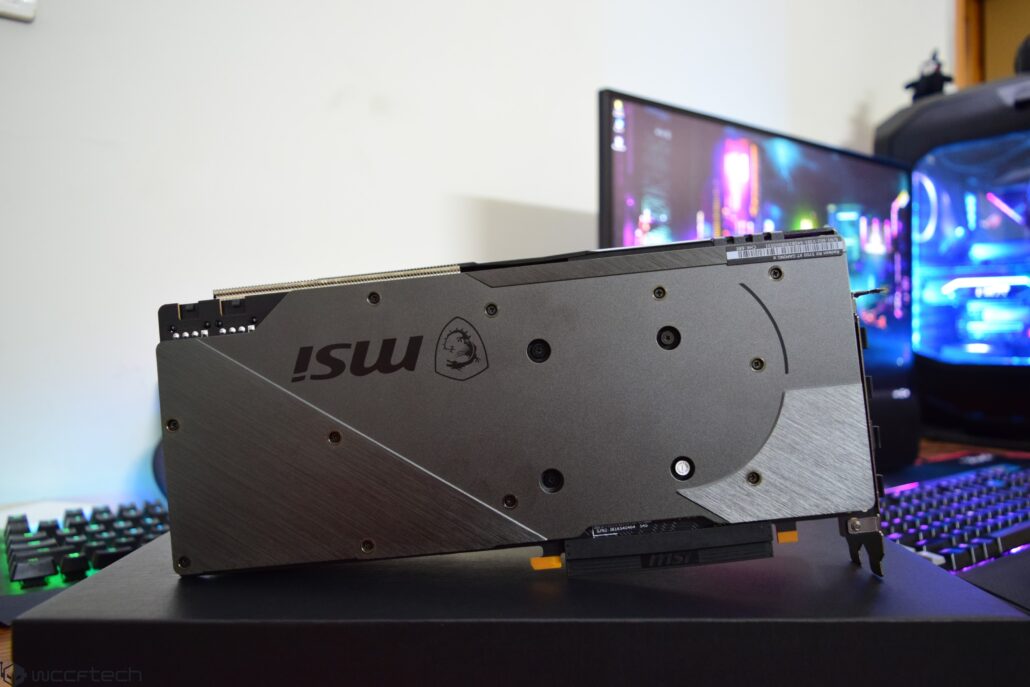 The dual fan Torx Fan 3.0 has already been seen on MSI's Gaming (Twin Frozr) variants but the Gaming X series for Radeon RX 5700 just has that unique feeling which I got when I tested their Evoke OC series card last month. 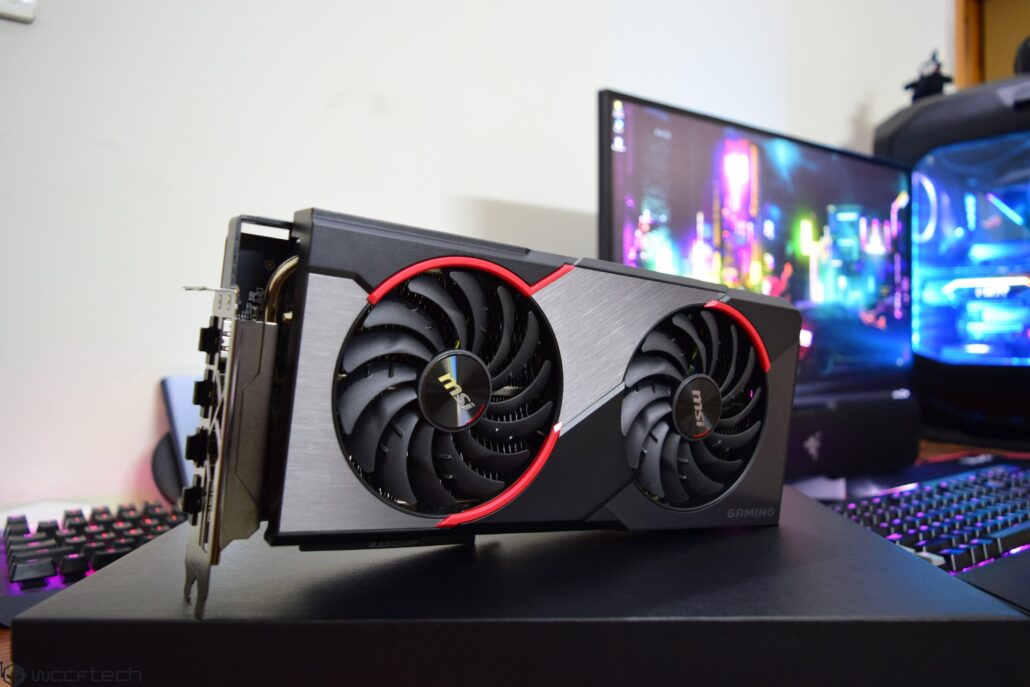 The new heatsink is a slightly modified version of the one used on MSI's Gaming X series with the main changes being the shroud and a massive wave-curved heatsink design that takes up most of the space on this behemoth. 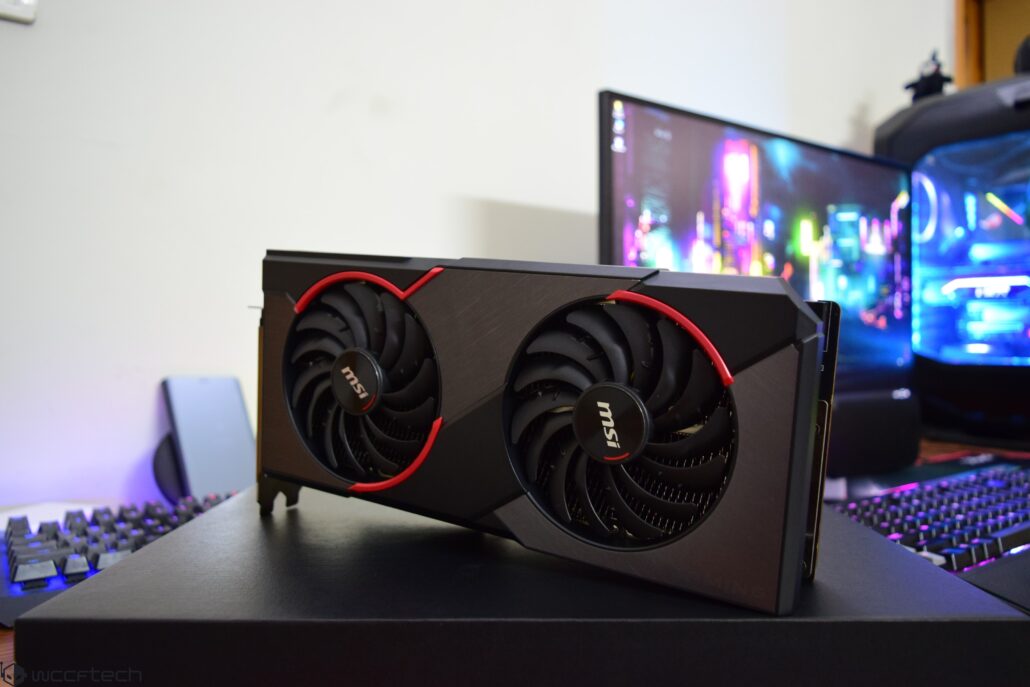 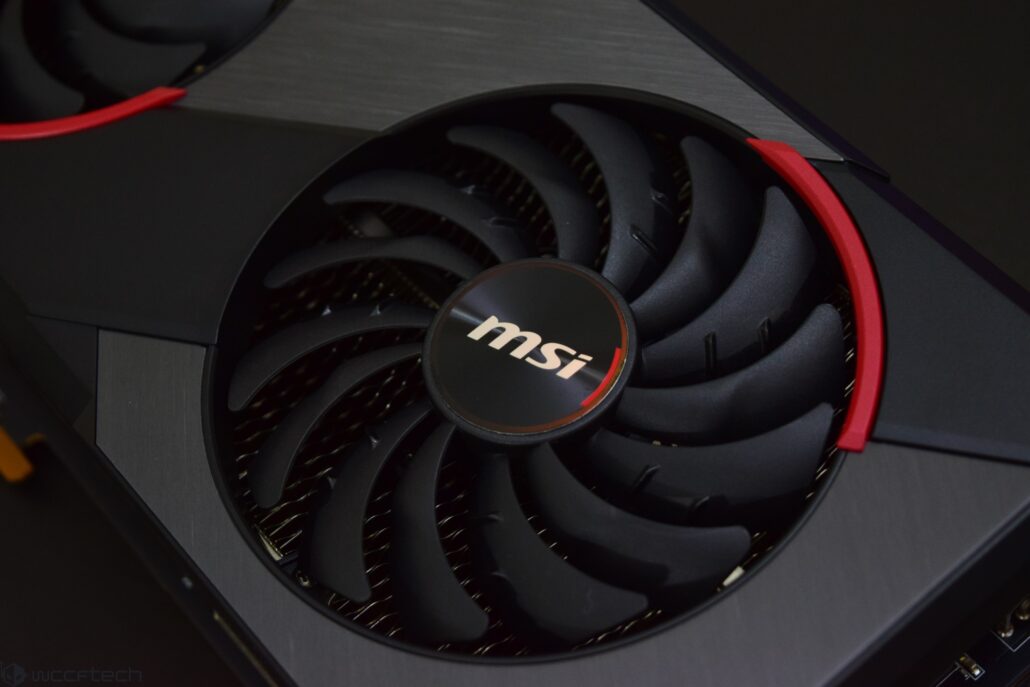 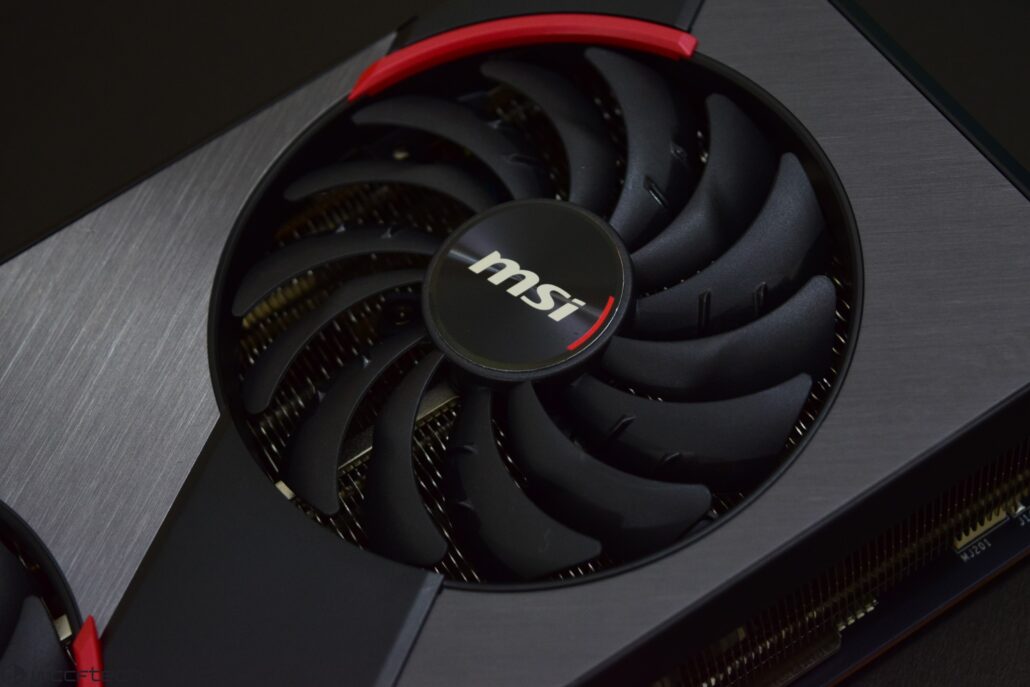 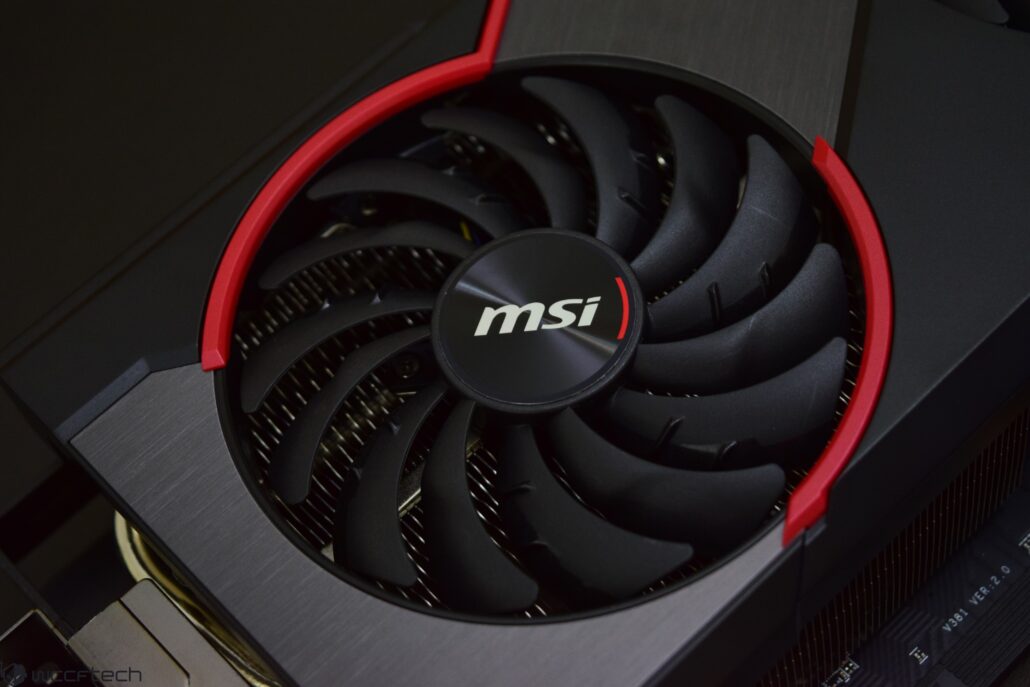 I am back at talking about the full-coverage, full metal-based backplate which both card use. The whole plate is made of solid metal with rounded edges that add to the durability of this card. The matte and brushed aluminum finish on the backplate gives a unique aesthetic. 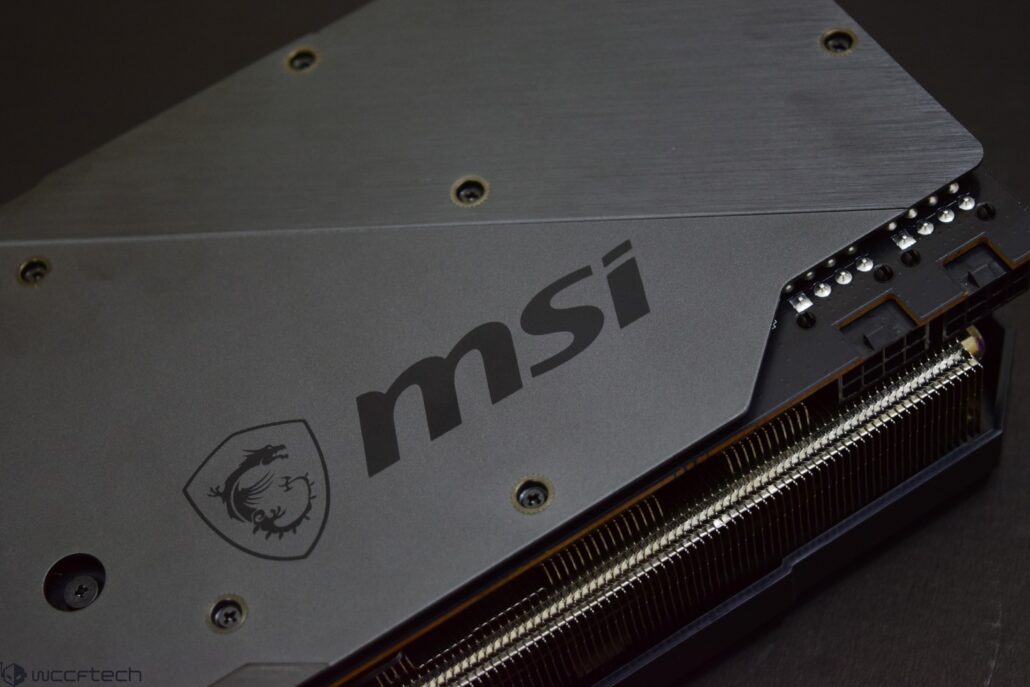 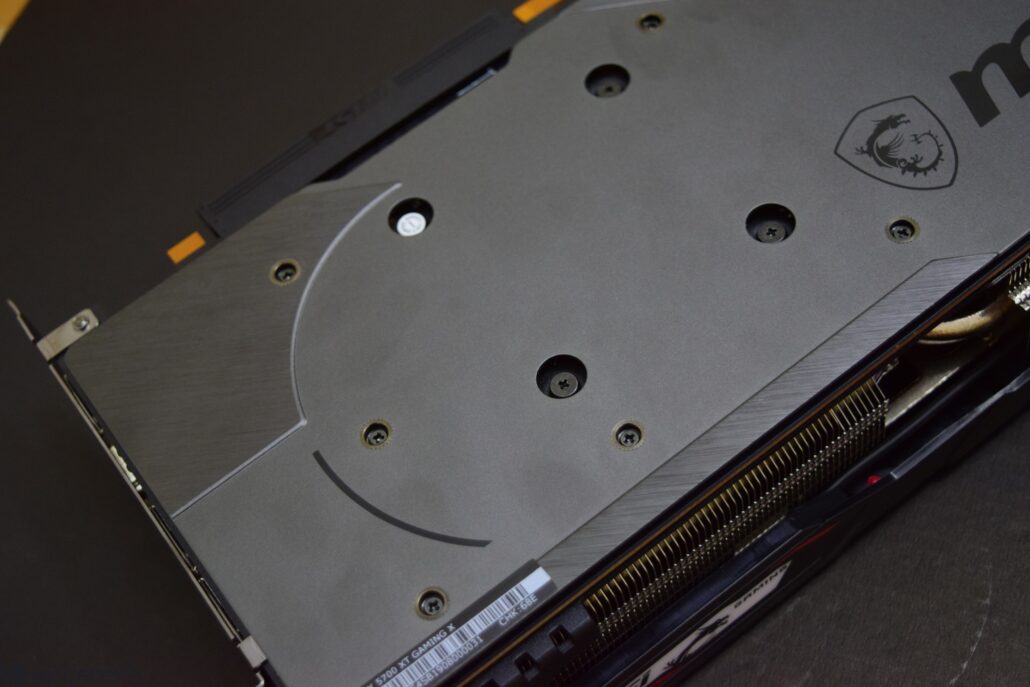 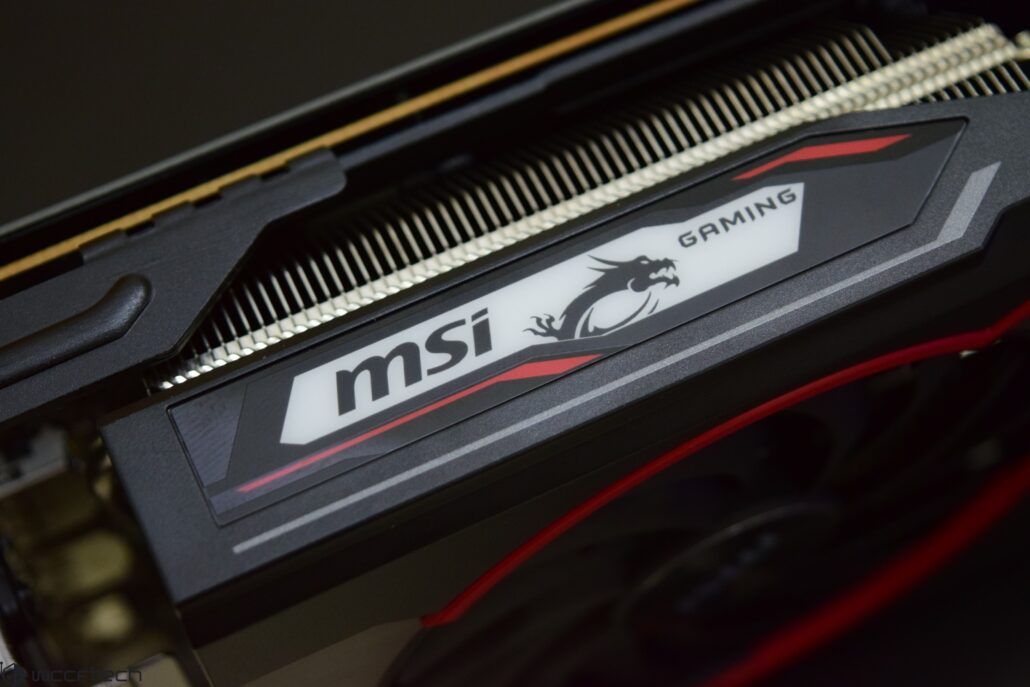 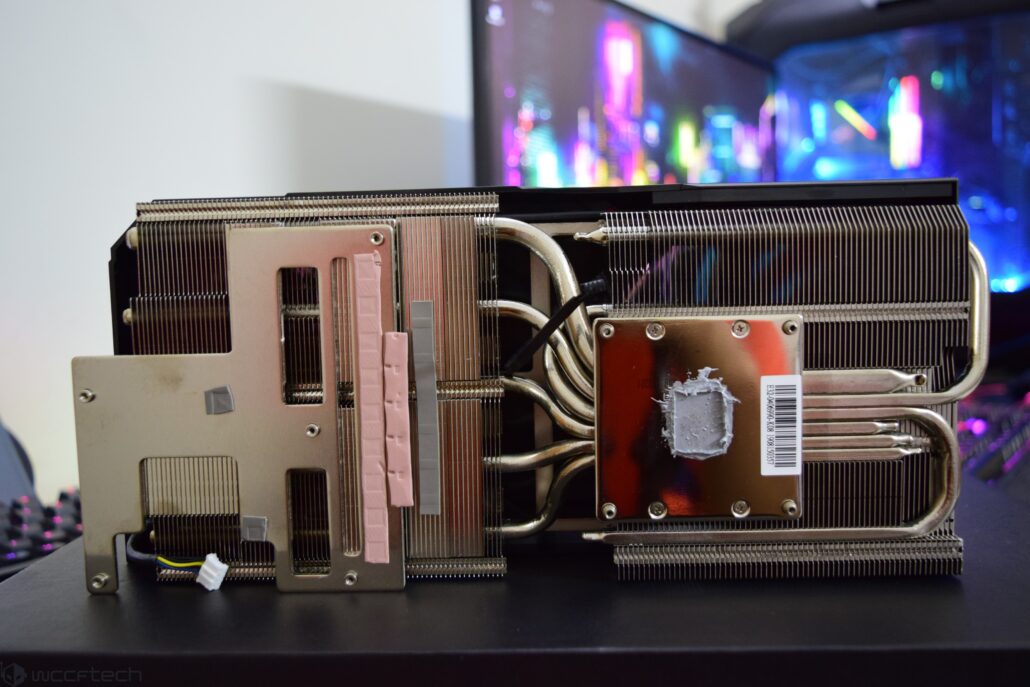 The dual fin stacks run all the way from the front and to the back of the PCB. It also comes with the wave-curved fin stack design which I want to shed some light on as it is a turn away from traditional fin design and one that may actually offer better cooling on this monster graphics card. 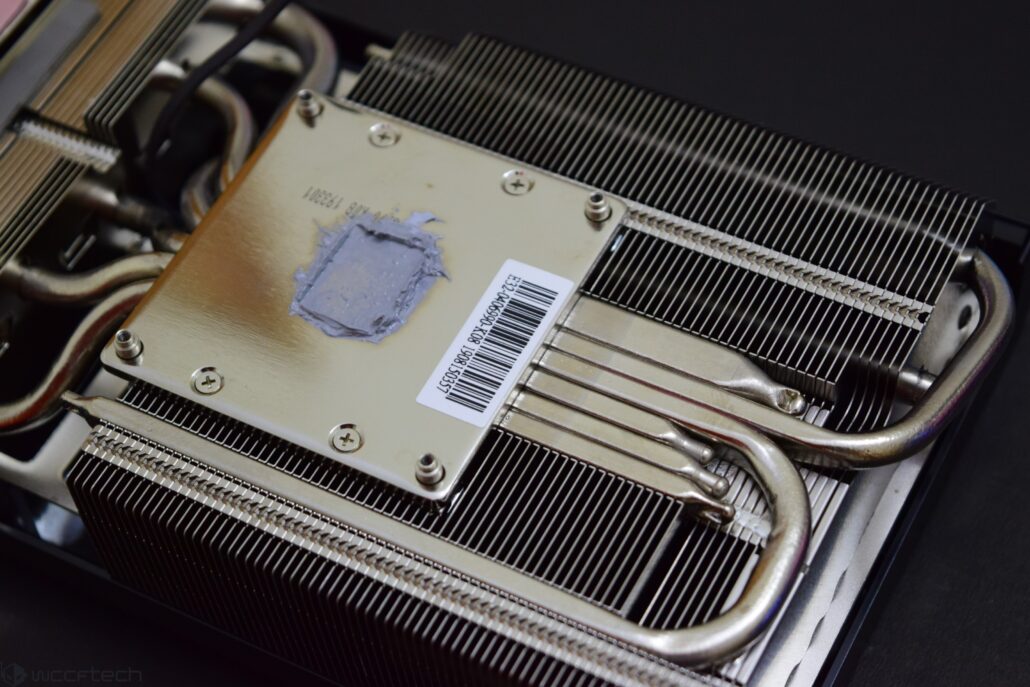 Talking about the heatsink, the massive block is comprised of five 6mm and a single 10mm super copper squared shaped heat pipes with a more concentrated design to transfer heat from the copper base to the heatsink more effectively. The base itself is a solid nickel-plated base plate, transferring heat to the heat pipes in a very effective manner. To top it all off, MSI uses their exclusive Thermal Compound X which is said to offer higher thermal interface and heat transfer compared to traditional TIM applications. 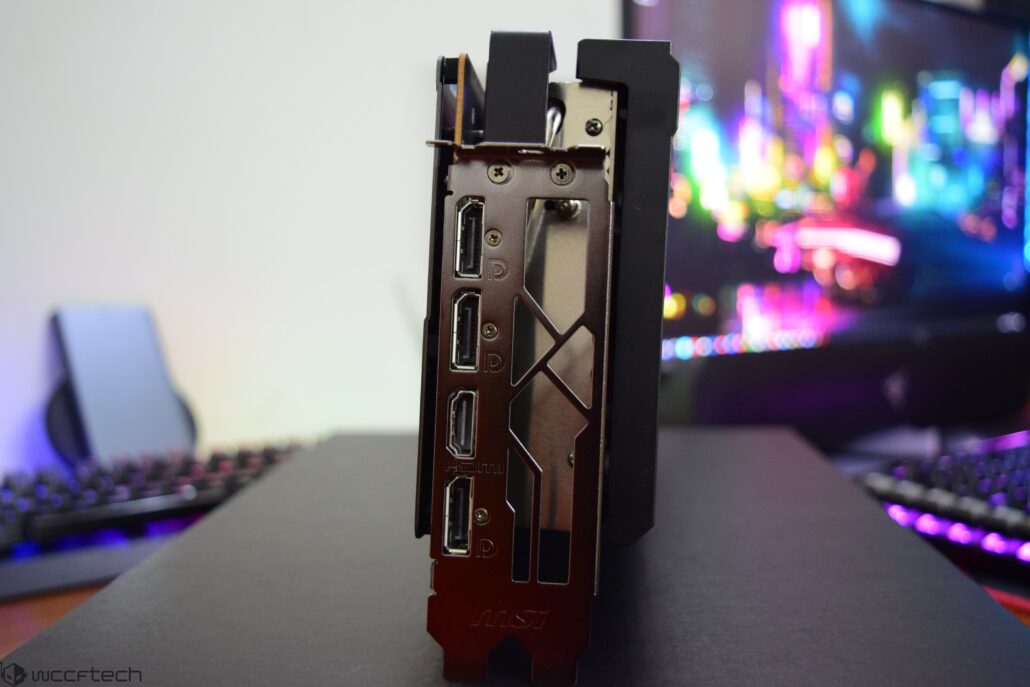 The MSI Radeon RX 5700 XT EVOKE OC makes use of a slightly non-reference PCB design, featuring a 9+2 Phase design and coupled with better components such as solid-state capacitors along with a series of higher-quality chokes. MSI also uses several thermal pads and an anti-bending bracket, however, the two top-most heat pad only cover 60% of the DRAM surface area which may not be an ideal scenario for a card that costs almost $450 US. 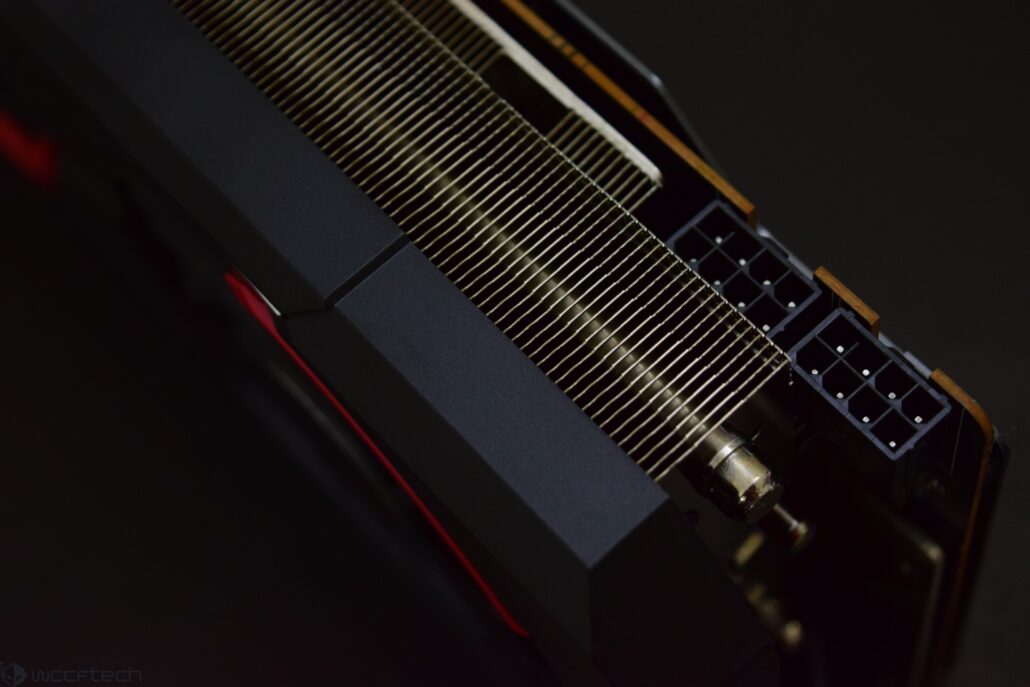