The MSI Radeon RX 5700 XT Gaming X graphics card come inside a large cardboard box. The front of both packages has a large "MSI" logo on the top left corner & the "Gaming X" series branding on the lower-left corner. A large picture of the graphics card itself is depicted on the front which gives a nice preview of the new EVOKE design.

The packaging also comes with an AMD 50 sticker since the red team celebrated their 50th year anniversary in 2019. Other features of the graphics card are also mentioned such as the RDNA architecture, 7nm, Fidelity FX, Freesync 2 HDR along with some specs such as 8 GB GDDR6, PCIe 4.0 support, and OC edition. 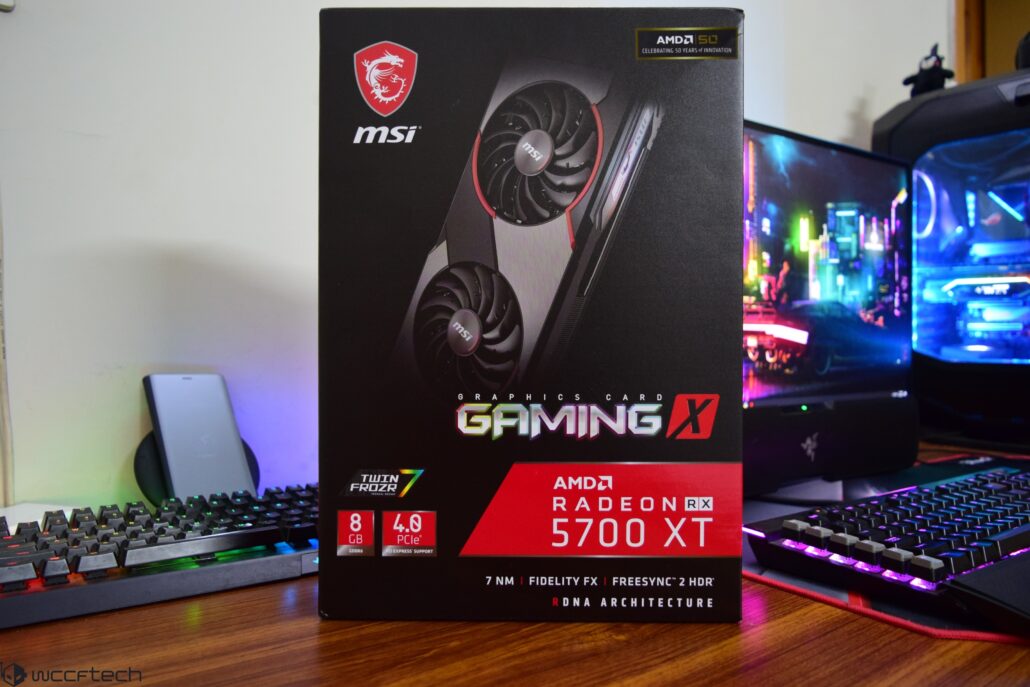 The back of the box is very typical, highlighting the main features and specifications of the cards. The three key aspects of MSI's top tier custom cards are its new TORX Fan 3.0 cooling system, the Twin Frozr 7 thermal design, and the wave curved heatsink. A large list of product specifications and features are also mentioned which you can see in the picture below. 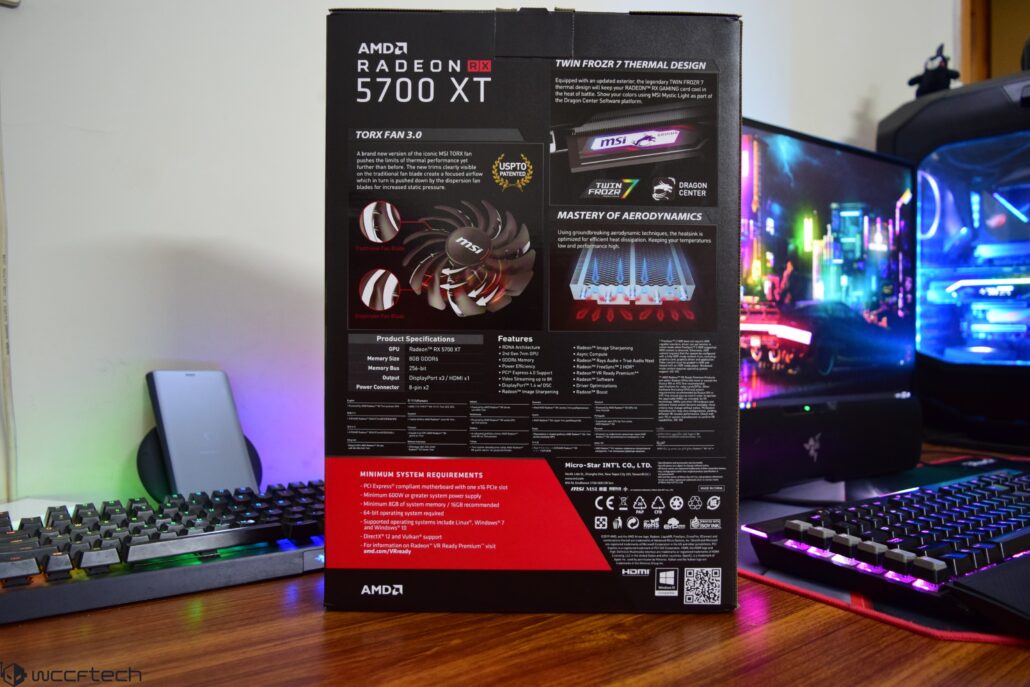 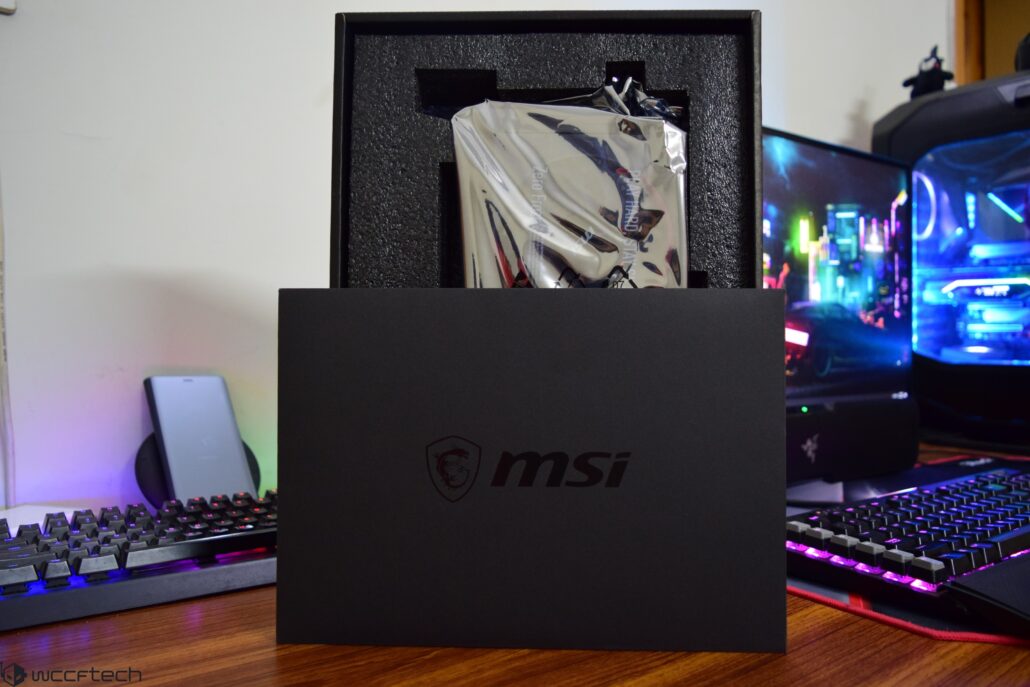 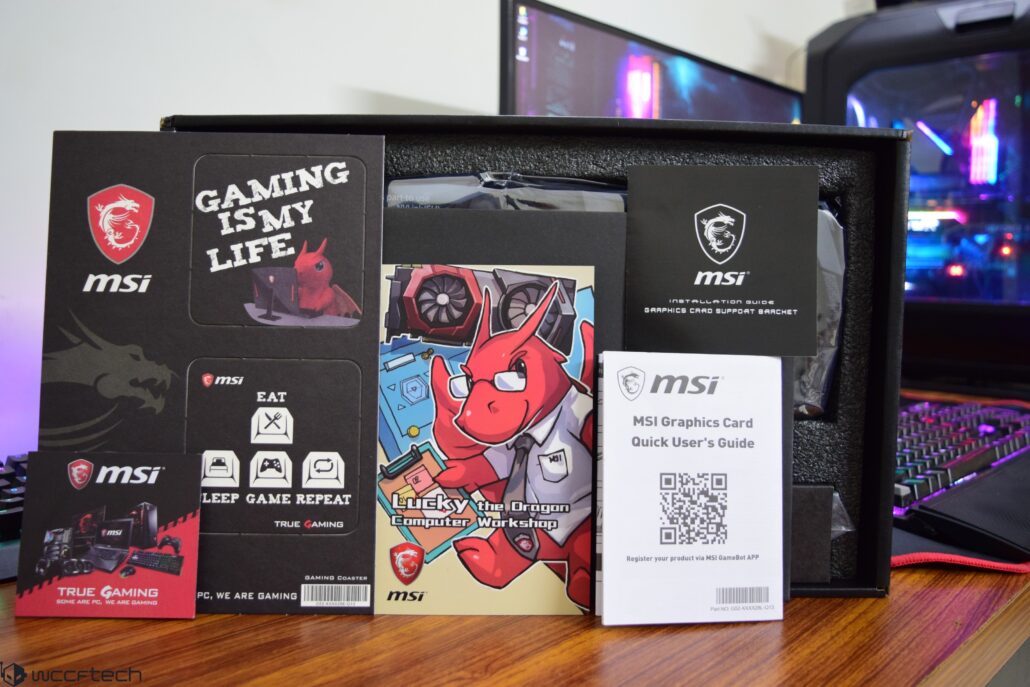 Useful manuals and installation guides are packed within an MSI labeled letter case. There is an MSI Quick Users Guide, a Support bracket installation guide, a sticker letter, the MSI DIY comic, and a single drivers disk. It's best to ignore the driver disk and install the latest software and graphics drivers directly from the AMD and MSI official web pages as the ones shipped in the disks could be older versions and not deliver optimal performance for your graphics cards. 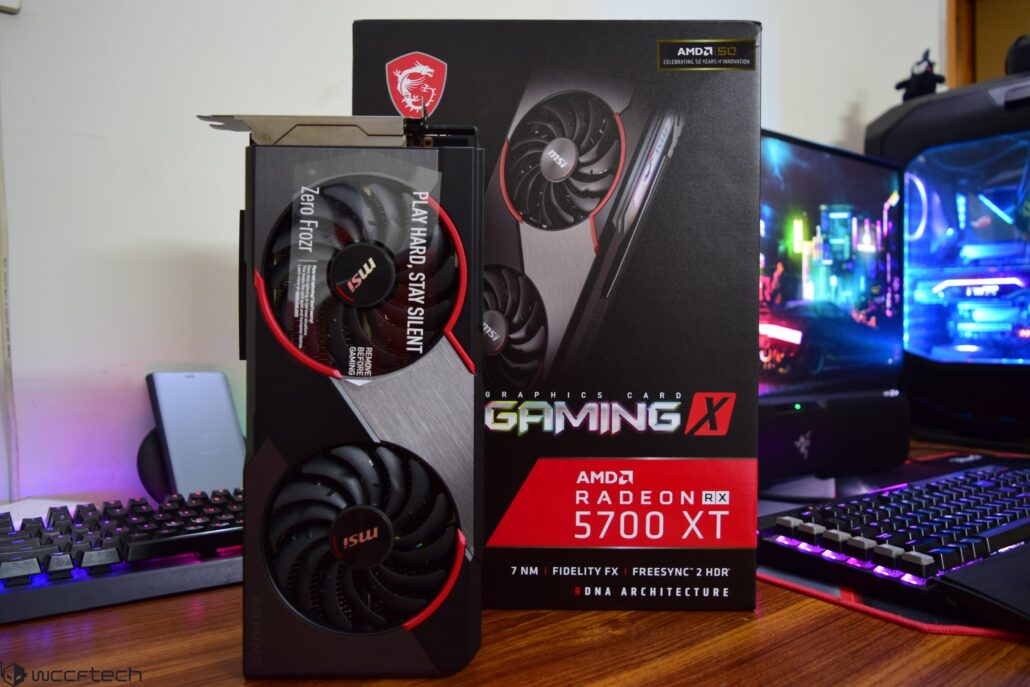 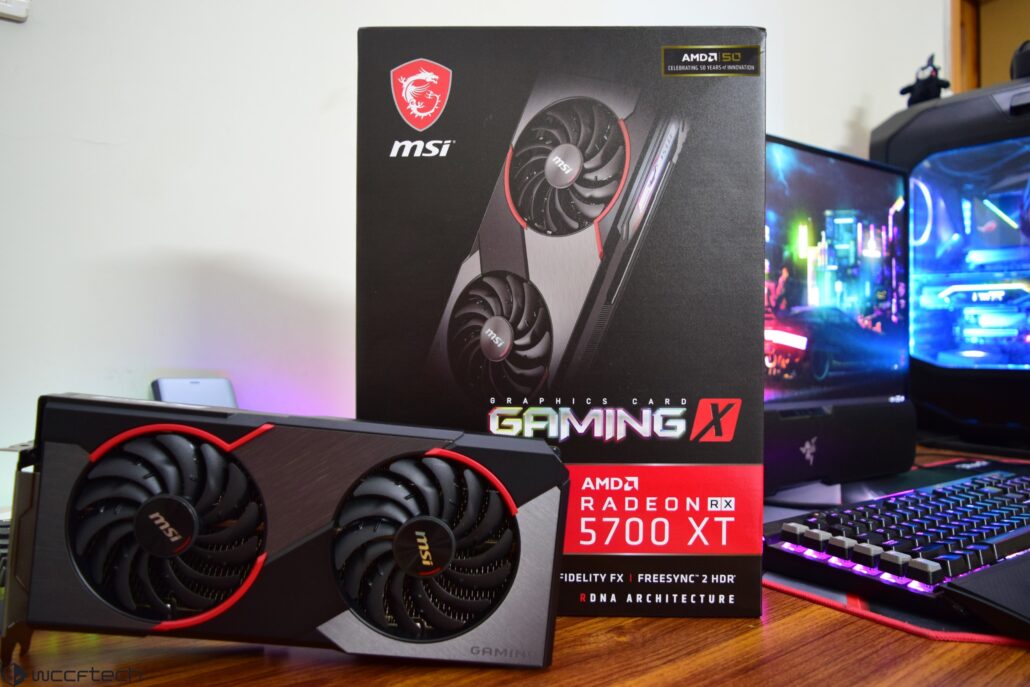