So for this review, I will be taking a look at the MSI Radeon RX 5700 XT Gaming X. This is MSI's new and flagship custom design for the Navi 10 GPU that features dual TORX 3.0 fans along with the renowned MSI features such as Zero Frozr and Smooth heat pipe design. The card will retail at $439.99 US which is a $40 US premium over the reference model.

As you can tell, AMD is changing a lot in terms of architecture with RDNA (Radeon DNA) compared to GCN. There's a new Compute unity design, a more streamlined Graphics pipeline & a multi-level cache hierarchy. Aside from the GPU architecture, support for GDDR6 memory is another major change which brings AMD's graphics cards on par with NVIDIA in utilizing modern memory designs for higher bandwidth. 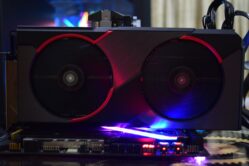 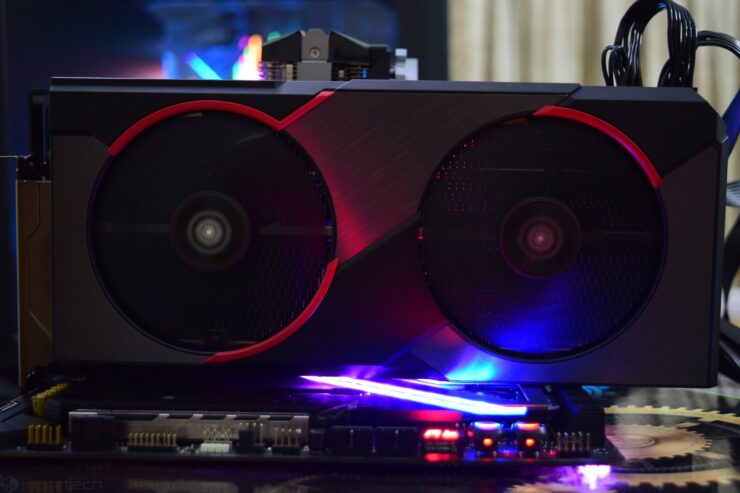 The Radeon RX 5700 XT Gaming X further pushes AMD's rDNA architecture, providing a fantastic performance uplift by providing one of the highest factory overclock, a monster cooling solution and a price that remains to be beaten by other manufacturers.