Overall, the Wildcat is a great controller. It feels well put together, familiar, useful and generally an improvement on the standard Xbox controller in most ways. Additionally, it gives me that extra functionality I just love in the M3 and M4 buttons.

But here’s the thing. As great a controller as it is (and the more I play with it, the more I see its clear superiority over the standard Xbox controller), we need to look at more than just how good it is and address the slight intangible of value.

Value, of course, is relative. While rap stars likely throw this kind of money around on toilet paper, it’s probably fair to say that Razer isn’t aiming the Wildcat exclusively at the ultra-rich crowd.  This is priced at the top end of console controllers. Do I like the Wildcat? Hell yes! Would I pay that kind of money for it? That’s a tougher question.

Perhaps it comes down to your gaming style. For me, my gaming is split primarily between mouse and keyboard or HOTAS. As such, while I think the Wildcat is great, I’d be unlikely to spend that kind of money on one myself, simply because I'm not a huge controller user. Now that I’ve gotten used to it though, I’m certainly loathe to go back to the standard controller. As such, the rating in the main headline is aimed primarily at people who are considering the Wildcat and looking for reviews for it since I feel these people are likely to use a controller as their primary input tool for gaming. For other gamers who use a combination of input methods and who aren't particularly into controllers, the value proposition hurts the Wildcat, so while it's an excellent controller, I would likely mark its value lower. If money is no object and you want an excellent controller regardless, of course go for it. 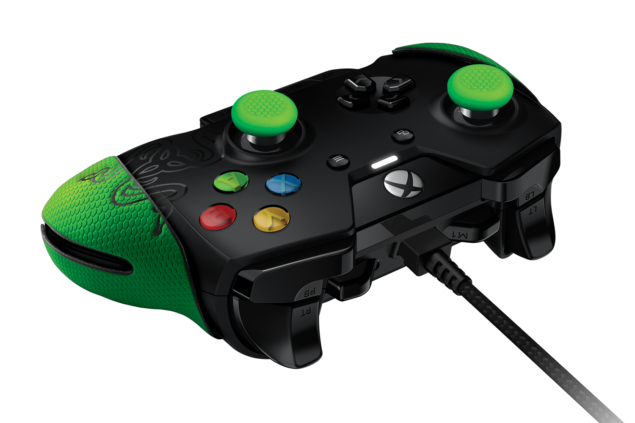