Back when the PlayStation 4 and Xbox One were first revealed, the idea of playing games at 4K resolution seemed crazy. Remember, back then you’d be lucky to see games running at 1080p 30FPS. With the recent release of the Xbox One X and last year’s PlayStation 4 Pro, the dream of 4K 60FPS is starting to become more of a reality for console users. Enter Elgato’s 4K60 Pro, the first 4K capture device at a relatively affordable price.

It’s clear that the 4K60 Pro was designed primarily for console users, hence the commonly used HDMI ports instead of DisplayPorts. Don’t take this to mean this capture card isn’t suitable for PC usage, in fact, it may the best PC capture card available, but I’ll get into this later. Included in the box is the capture card itself along with a single HDMI cable. It may not seem like much, but that’s all you’ll need to get started. 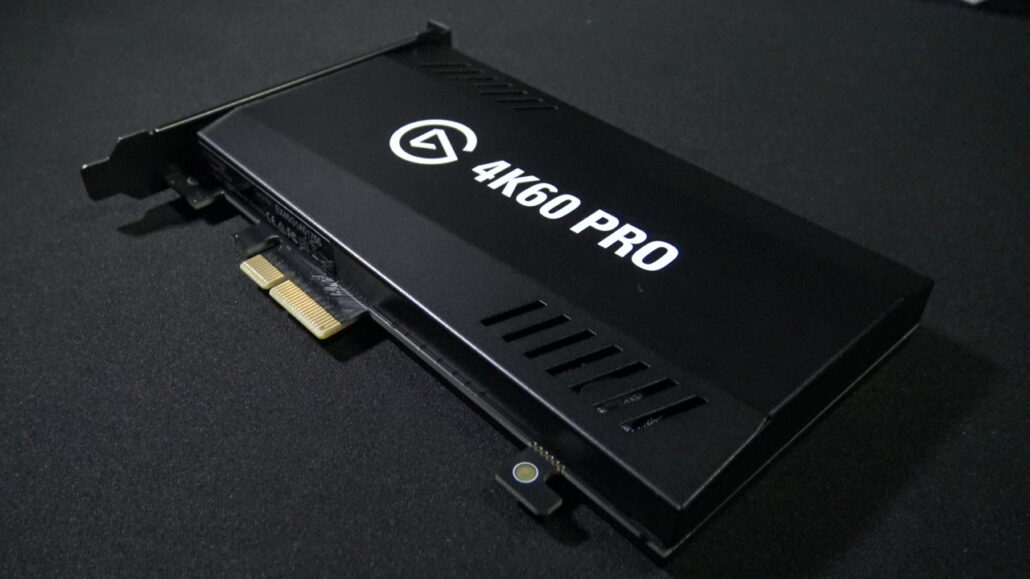 Those of you who are familiar with internal capture cards will know how simple the setup process is: insert the card into your computer, plug an HDMI cable into the ‘In’ port and connect that to your console, then plug another HDMI cable into the ‘Out’ port and connect it to your TV. Similarly to other capture cards, the 4K60 Pro will not function correctly unless you turn off HDCP (High-bandwidth Digital Content Protection) in the console settings.

The one big drawback of this capture card is that you cannot use the HDR (High Dynamic Range) setting at all. The 4K60 Pro is not able to process HDR, meaning you won’t be able to simply play your games with the setting still enabled. A lot of people questioned whether or not you can still enjoy the benefits of HDR while capturing HDR-less footage, sadly this isn’t possible. For me, this is one of the biggest downsides to this capture card as HDR is arguably as important, if not more so, than just 4K alone. This brings into question the number of people who will be able to watch HDR content in the first place, but then again, those same people will own 4K displays anyway (and will likely understand the benefits of HDR).

If the 4K60 Pro’s name hasn’t already given it away, its key feature is capturing 4K footage at 60FPS. However, the number of games that actually run at this resolution and frame rate are few and far between. While we didn’t have the chance to test the capture card with the Xbox One X, we tried it with a number of 4K games on the PlayStation 4 Pro. As expected, Elgato’s latest device does exactly what it advertises, albeit with some caveats. 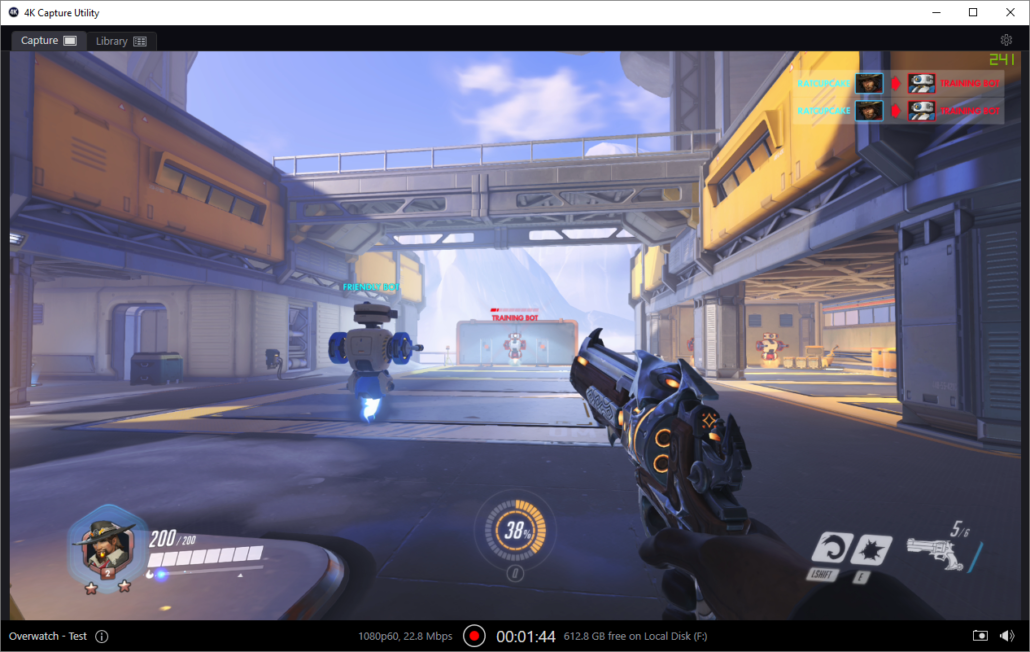 Using the capture card comes with three hefty requirements that essentially boil down to one thing: you need to have a lot of money. Before even purchasing the capture card, you’ll need to own a high-end gaming computer. You may think your 2500K/GTX 770 build might do the job, but that is not the case. The minimum requirements for capturing 4K60 footage on this beast are a sixth generation Intel CPU (i7-6xxx)/AMD Ryzen 7 alongside an NVIDIA GTX 10xx/AMD Radeon RX Vega GPU. The 4K60 Pro is priced at £360… that may look like a bargain when compared to the other 4K capture cards on the market, which range between £800-£1200, but that’s still a lot of money to spend at one time. You will also need to own a 4K display in order to capture the footage. The 4K60 Pro has to identify a 4K display in the passthrough (Out) port, if it doesn’t it will default to the second highest resolution; usually 1080p.

Despite the 4K60 Pro being relatively easy to install and use, I encountered a few problems when I initially tried to set it up to capture 4K gameplay. If you own any other Elgato capture devices, you’ll have to uninstall existing game capture software as it conflicts with the 4K Capture Utility software that the 4K60 Pro uses. While on the subject of the 4K Capture Utility programme, it’s also worth mentioning that I experienced a few issues while trying to capture footage. On one occasion, the software randomly crashed after roughly ten minutes of recording, rendering the captured footage completely unusable in the process. Thankfully, this only happened once, but any loss of footage is understandably frustrating. At one point, the software also switched from 4K60 to 4K30 mid-capture, and the only way that I could fix it was by closing and restarting the software. These issues are certainly not deal-breakers and if they do become more of a widespread issue, I’m confident that Elgato will roll out a patch to fix them.

Elgato’s 4K60 Pro may be advertised primarily as a console capture card, but I’d argue it’s even better when used for PC gaming. Prior to the launch of this capture card, there was almost no alternative when it came to recording gameplay footage while using a high refresh rate panel. There are tools available like NVIDIA’s Shadowplay and FRAPS, however, these programs can impact performance and they usually come with their own set of problems. The 4K60 Pro can accept inputs of 1440p/144hz and even 1080p/240hz, giving PC users access to an affordable (well, relatively) capture card.

Initially, I encountered some problems when trying to use the passthrough port with my gaming computer. The passthrough port would not allow me to set the refresh rate above 120hz, the screen suffered from artifacts and it would randomly cut out for a few seconds on my monitor. All of these problems went away when I cloned my display to the capture card instead of treating the 4K60 Pro as its own display. This solution usually doesn’t work on 1080p/60FPS capture cards as it results in micro-stutters and screen tearing, but on the 4K60 Pro, it works perfectly. This may not be the cheapest option when it comes to streaming and recording PC games, however, it is undeniably the best option if you can afford it.

Review unit provided by the publisher. You may purchase the capture card on Amazon.

Understandably, the price of the 4K60 Pro is quite high, and if that puts you off then this probably isn’t the device for you. Elgato developed this capture card for a very specific audience that requires the highest quality possible when recording and streaming. Economically, this is the best option for capturing 4K 60FPS footage right now, providing you aren’t a fancy tech company who can afford the most expensive gear. For those who can take advantage of its full potential, the 4K60 Pro is a valuable capture and streaming device that completely justifies its price tag.