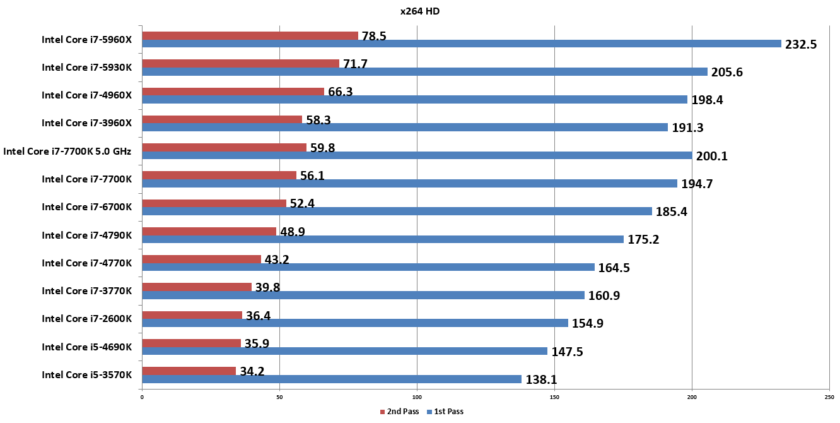 Cinebench is based on MAXON’s Cinema 4D. It is used to compare graphics as well as processor performance. We are using the CPU performance numbers for our comparison. 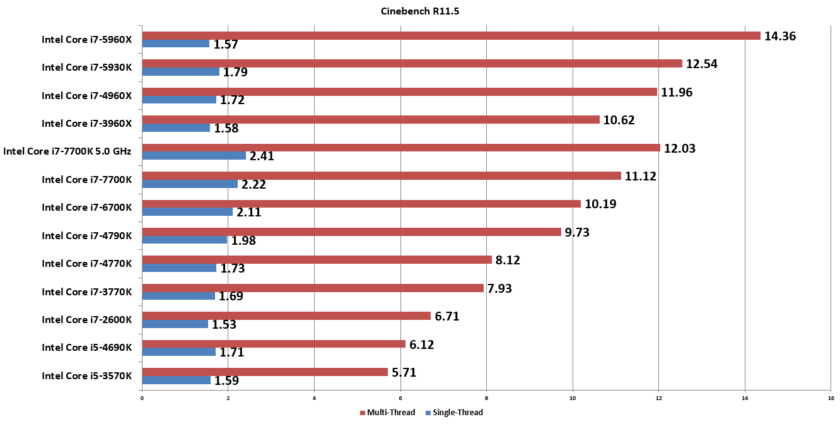 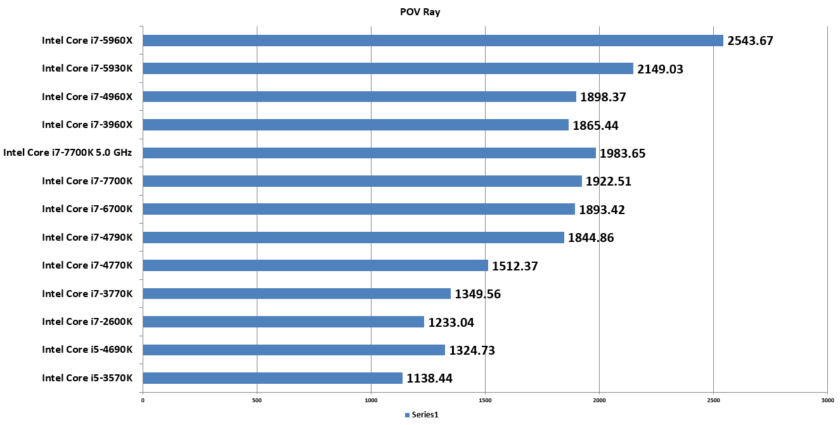 DMark 11 makes extensive use of all the new features in DirectX 11 including tessellation, compute shaders and multi-threading. It was released on December 7, 2010. 3DMark 11 includes four graphics tests – Deep Sea 1 & 2, High Temple 1 & 2 – for measuring GPU performance, a Physics test measuring CPU performance, and a Combined test targeting CPU and GPU performance. 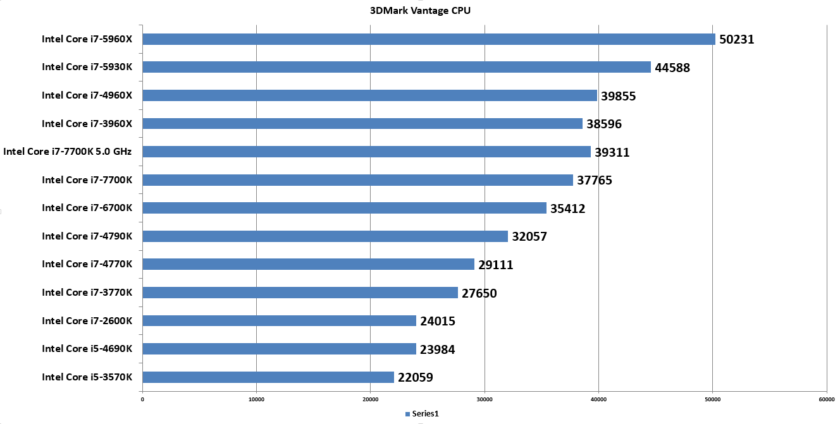