It has been a year since Intel released their latest and greatest platform for mainstream desktop PCs. The 100-series platform was part of the 6th generation processor launch. Skylake brought with it a range of new features support and performance updates. The 100-series products were the first to utilize features such as DDR4, M.2, PCIe 3.0 SSDs and more. 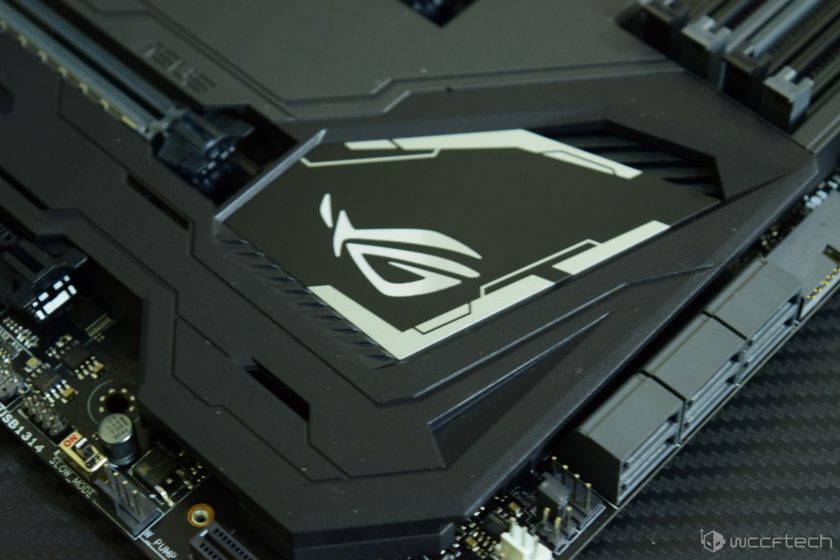 Intel Z270 and Z170 offer the same CPU PCIe configuration support. They allow for 1 x 16, 2 x 8 or 1 x 8 + 2 x 4 config whereas the H270 and H170 chipset offers just 1 x 16 config. The total number of independent DisplayPorts offered by the PCH are three and power up to four memory DIMMs in dual channel mode. The Z Series offers overclocking support while the H Series is restricted from such support. All chipsets offer Intel SmartSound tech but Intel AIB partners will be offering their own custom audio codecs to power audio.

Moving on, the new 200-series has official support for Optane technology which is not available on 100-series products. Intel Rapid Storage technology is also pushed to 15 (was 14 on 100-series). Some other features in the new chipsets include RAID 0, 1, 5, 10 support, PCIe Storage Drive support, Smart Response Technology and I/O port flexibility. 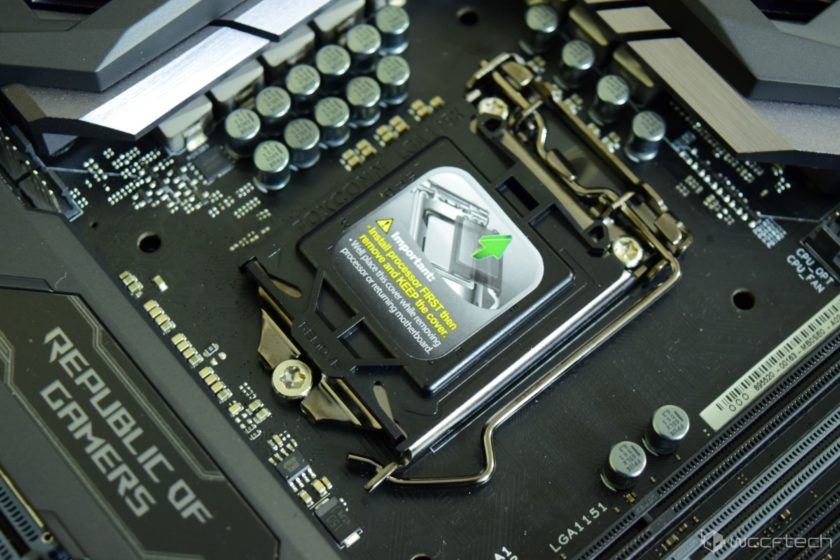 Intel did one thing right with the new socket and that’s the socket positioning which allows older coolers and mounting brackets to remain compatible with the newer socket. So if you have an old LGA 1150 socket cooler that you wish to use with the new LGA 1151 socket, it could be done, but do note that while the socket looks the same as the LGA 1150 socket, the processors are incompatible due to different pin layouts so you don’t want to try putting a Haswell processor into the LGA 1151 socket otherwise it would damage the pins permanently.

While Haswell processors ship with their own boxed coolers and cooler makers providing retention brackets for LGA 1150 compatibility, it should be noted that Intel has stopped offering boxed coolers since the Skylake processor generation, so users have to purchase retail coolers for them.

Intel does offer a separate boxed cooler but it will be a much better choice to get an AIB cooling solution since those offer better cooling performance. Older CPU coolers will remain compatible with the new socket and some manufacturers are providing updated retention brackets for the 1151 socket boards.