Today, I will be taking a look a the flagship arrival in ASRock's latest motherboard portfolio, the Z390 Phantom Gaming 9. The Phantom Gaming lineup was first introduced when ASRock launched their AMD based Radeon RX 500 series graphics cards but this gaming oriented lineup will now be replacing their iconic FATAL1TY brand. This high-end motherboard retails for $268.99 US and I am really interested in finding out how it performs next to the Z390 Taichi Ultimate which I reviewed a while back. 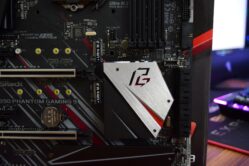 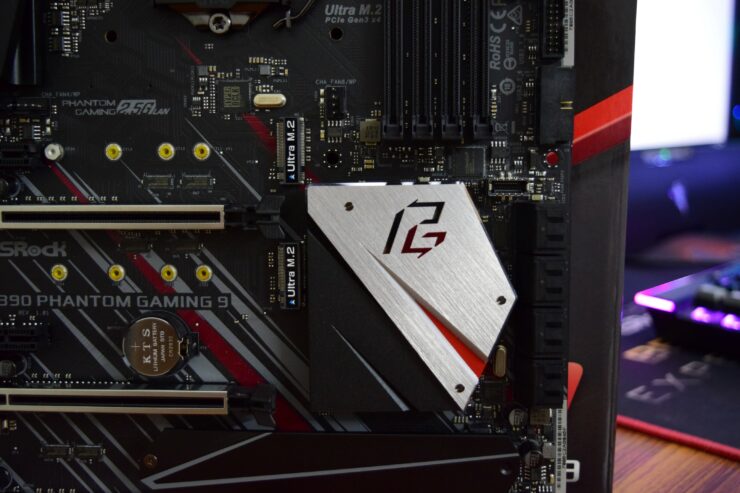 If you are going to build a new 8th or 9th Gen Intel-based PC, the ASRock Phantom Gaming 9 delivers you flagship features and performance for a slightly lower price which is impressive.