Today, I will be taking a look at the Core i9-9900K flagship CPU on the ASRock Z390 Taich Ultimate. The CPU retails for $488 US in the market and is supposed to offer high-end CPU multi-threaded performance with enthusiast level overclocking capabilities, all at a premium price point. The Z390 Taichi Ultimate retails for $299.99 US and is considered a premium offering in this price range. 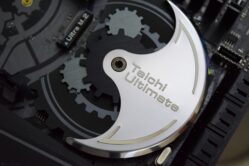 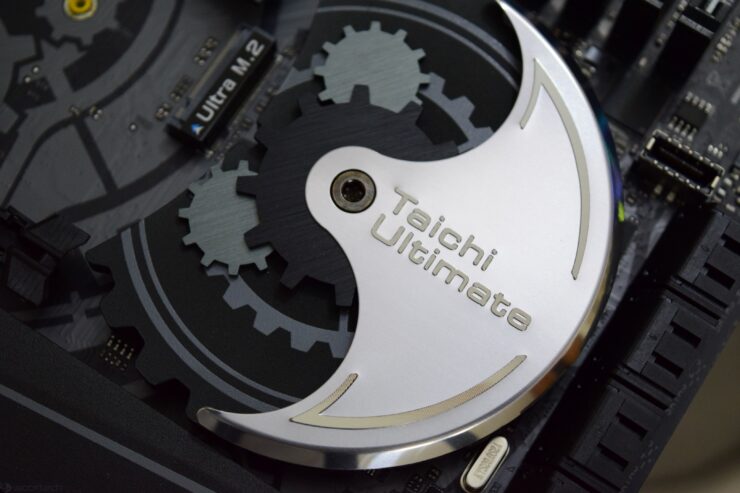 The ASRock Z390 Taichi Ultimate offers ultimate overclocking capabilities for Intel's latest 9th Generation 8 Core processors. It costs slightly more but in return, offers you a lot in the form of 10G Ethernet, more USB and SATA ports and various expandability options which make this a perfect gaming platform for your new PC.