For testing, we used the latest Intel Core i9-9900K which was sent to us by Intel. The Intel 9th Gen Coffee Lake Refresh family comes with a higher core count on the mainstream platform but prices are close to the predecessors in the same segment. The Core i9 SKU wasn't available last time but the Core i7 price matches around the same as what you paid for the Core i7-8700K. The CPUs was tested on the ASRock Z390 Phantom Gaming 9 motherboard. 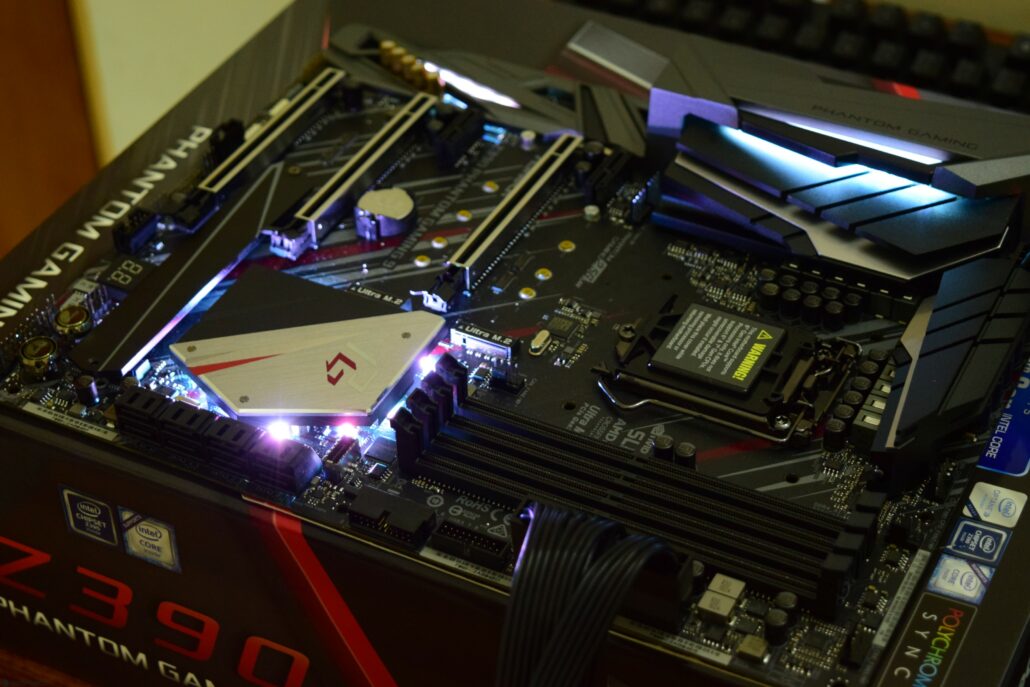 Our test rig includes the Samsung 960 EVO 500 GB SSD that boots up our main OS while a 2 TB Seagate HDD is used for demonstration purposes for the Intel Optane memory. In addition to these, we are running an MSI GeForce GTX 1080 Ti Lightning X graphics card, a Corsair AX 1200i power supply and 32 GB of G.Skill provided Trident Z RGB series memory which runs with a clock speed of DDR4-3600 MHz. For cooling, we used the  Corsair H115i PRO cooler. At stock (out of the box) settings, all motherboards maintained a 100.00 MHz BCLK ratio out of the box.

We won't be focusing on Intel's Core i7-8086K architecture in this review since it is entirely the same chip as Skylake along with minor improvements. The Skylake / Kaby Lake architecture analysis can be seen in detail here. For overclocking, I made the following tweaks to the CPUs: