With the release of the Radeon RX 5600 XT, AMD finally completes its mainstream lineup with a surprisingly great card. At first, the Radeon RX 5600 XT wasn't looking like a formidable opponent against NVIDIA's Turing lineup but the rather messy situation with the BIOS updates and what I would like to refer to as a 'Free Performance Upgrade' has put it in a very respectable place in the mainstream graphics segment.

Featuring the Navi 10 design, the card has essentially the same chip as the Radeon RX 5700, with optimized clocks and memory configuration. But the unique offsetting point of this chip is the TDP which shows that these Navi 10 dies didn't quite make it to the higher-end clocks of the RX 5700. But it allows AMD to manage a mainstream tier graphics card without producing a separate SKU which isn't either a Navi 14 or a Navi 10 design. The Radeon RX 5600 XT has strong driver support which is made even better with the recent release of the AMD Adrenaline 2020 edition software suite and a whole range of other features that you get with Navi such as Freesync and Anti-Lag technologies. All of these are well-added features in the 1080p HD gaming which this card clearly handles without an effort.

Initially, the card was positioned against the GTX 1660 Ti which retails for $279 US too but the GTX 1660 SUPER replaced it offering 95% of the card's performance at a lower price of $229 US. NVIDIA also dropped the price bomb on the RTX 2060 which with its added feature set of RTX features as DLSS/RTX made for a much worthwhile purchase but AMD's performance upgrade did uplift the RX 5600 XT quite a lot. 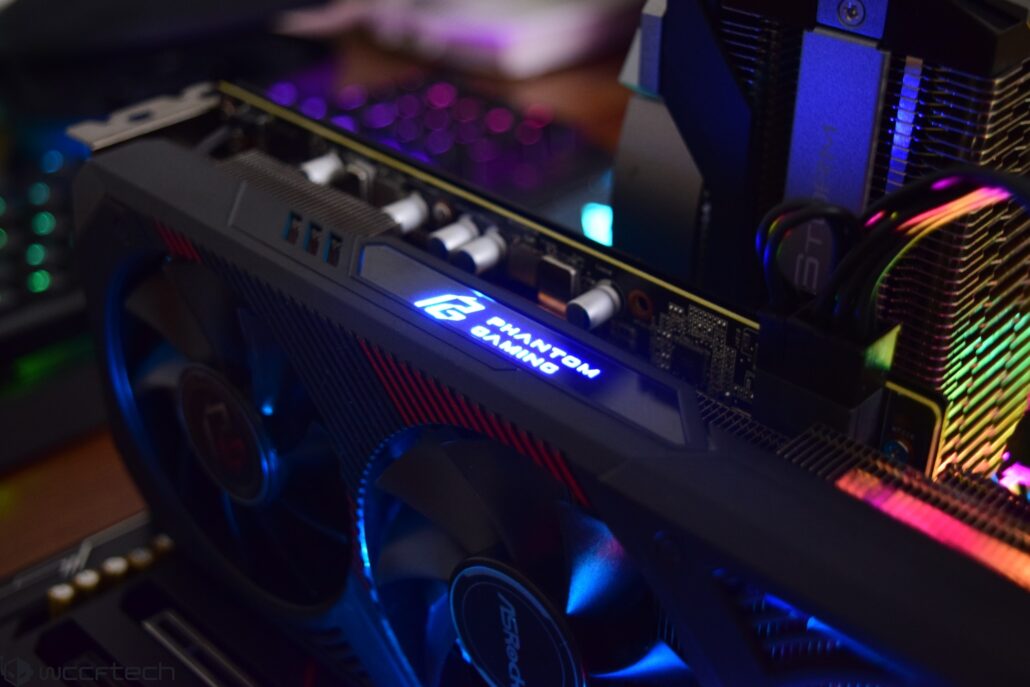 In terms of performance, the Radeon RX 5600 XT 6 GB graphics card consistently outperformed the RTX 2060 and much of this is to do with the faster clock speeds that are enabled through the vBIOS flash on the ASRock Radeon RX 5600 XT Phantom Gaming D3 model. You are looking at anywhere from 20 to 25% performance boosts over the GTX 1660 SUPER and GTX 1660 Ti which makes this card a compelling upgrade for 1080p and even 1440p gamers. I was surprised to find some bigger gains in Vulkan optimized titles that go off to show AMD's great and continuing driver support for the latest APIs.

With all the good things about this card to say, there's one issue which would play a major role in deciding the fate of this card and that's the price. At $290 US, we are talking a $10 US premium over the RX 5600 XT MSRP. The faster clocks and custom cooling for just $10 US extra is totally worth it. 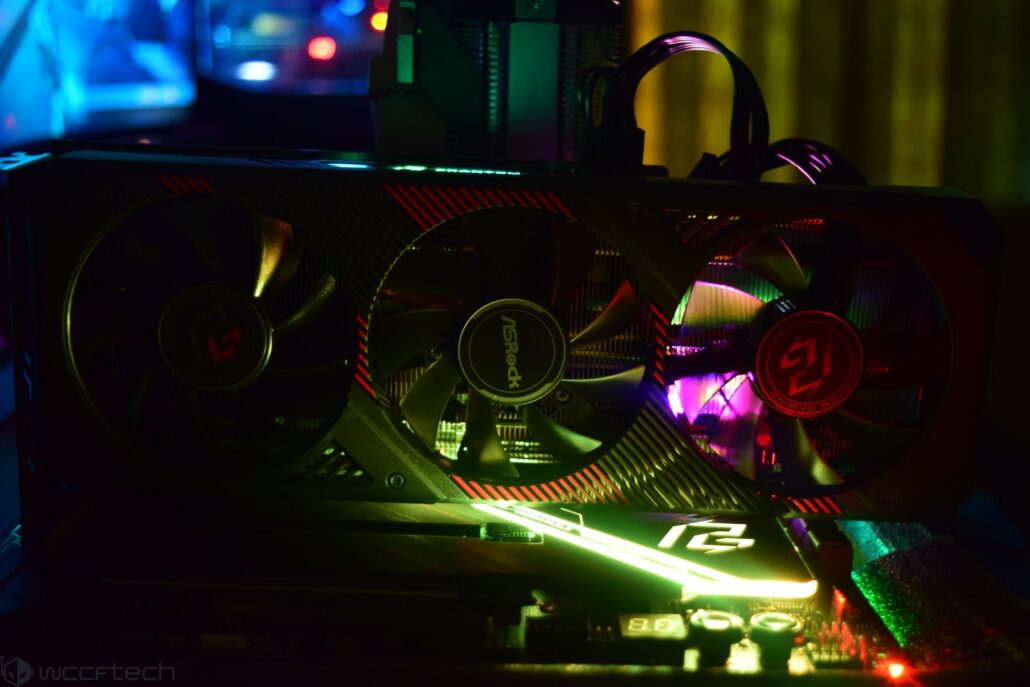 The extra cost also goes into the shroud design which features a solid metal backplate, and a triple-fan cooling system. This specific AIB variant offers a superb cooling solution, superb components, and performance which delivers a 5-10% uplift over the base versions of the card. This puts the ASRock Radeon RX 5600 XT comfortably ahead of the RTX 2060 custom designs which are anywhere from $299 to $329 US.

The RTX 2060 has some nifty features of its own such as DLSS and ray-tracing support which has been optimized now to be played around on NVIDIA's entry-level RTX solution but if you aren't a fan of those, the RX 5600 XT is the more compelling option in a simple price to a performance metric.

I had a slight complaint about the temperatures and power consumption which were slightly higher than the other RX 5600 XT model I tested but ASRock has stated that they plan to release another BIOS that should fix power consumption on this card while retaining the clock speeds.

The ASRock Radeon RX 5600 XT Phantom Gaming D3 OC offers a factory overclock with 14 Gbps BIOS, a great cooling design featuring three fans, a nice cooler shroud and even comes with a back-plate, all for a $10 US premium over the reference price of $279.99 US which is simply put one hell of a deal!

The ASRock Radeon RX 5600 XT Phantom Gaming D3 OC offers a factory overclock with 14 Gbps BIOS, a great cooling design featuring three fans, a nice cooler shroud and even comes with a back-plate, all for a $10 US premium over the reference price of $279.99 US which is simply put one hell of a deal!