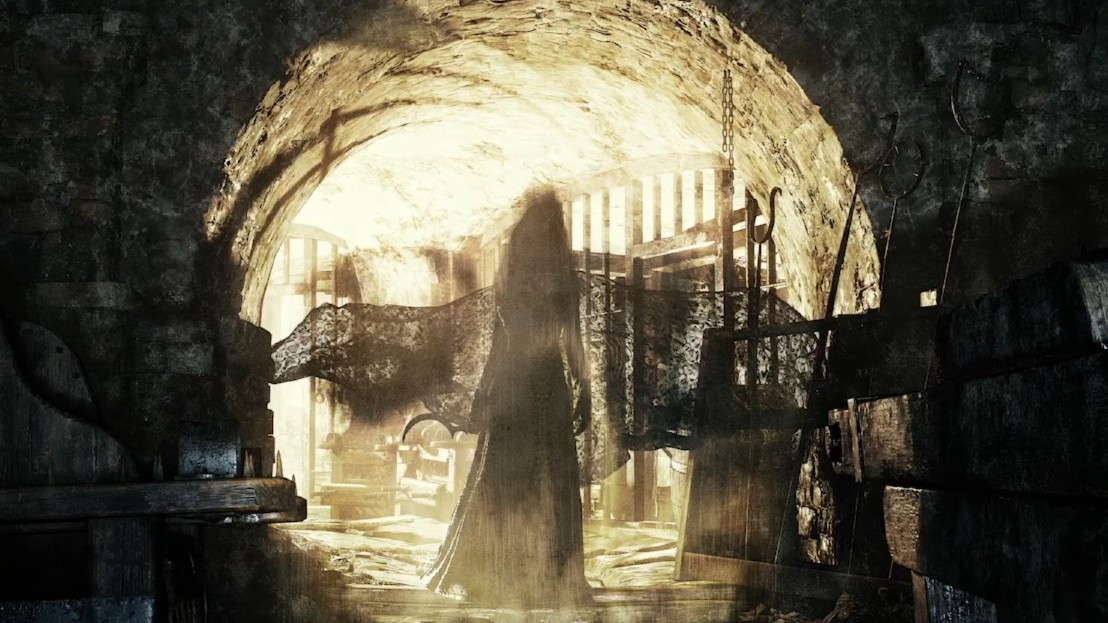 The Resident Evil Village Maiden demo is not representative of the final game in more ways than one, but it definitely paints a good picture regarding resolution and performance.

ElAnalistaDeBits took a good look at the recently released PlayStation 5 exclusive demo, confirming it runs at native 4K resolution and mostly stable 60 FPS, dropping to the 50 range when the enemy appears. The video also highlights how texture resolution seems to be lower than in the latest trailer, so the final game is definitely going to look better.

The framerate reaches a stable 60fps most of the time.

As soon as the enemy makes his appearance, the fps drops to 50.

The textures seem to have suffered some cut in resolution with respect to reveal trailer.

Resident Evil Village is releasing on PC, PlayStation 5, PlayStation 4, Xbox Series X, Xbox Series S and Xbox One on May 7th worldwide. During yesterday's showcase, Capcom shared not only a terrifying new trailer but also the first gameplay footage, highlighting some of the game's mechanics, the return of item management and crafting, combat, and more.

Resident Evil Village, the eighth entry in the best-selling Resident Evil series. The all-new title is currently in development using Capcom’s proprietary RE Engine, which was used to create vivid gameplay experiences in hit titles such as Resident Evil 7 biohazard, Resident Evil 2, Resident Evil 3, and Devil May Cry 5.