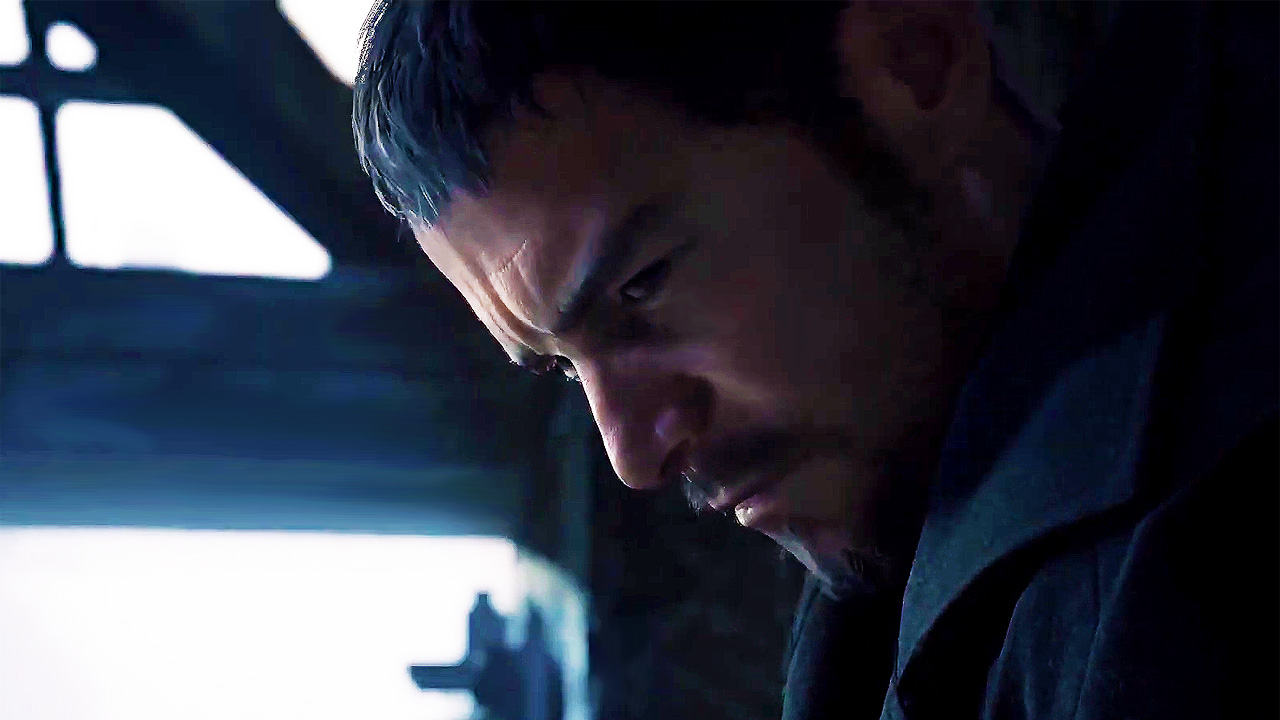 The first Resident Evil Village comparison video has been shared online today, highlighting the differences between the PlayStation 5, PlayStation 4, and PlayStation 4 Pro versions.

The new video, which has been put together by ElAnalistaDeBits, confirms that the game uses Checkerboard rendering on PlayStation 5 and PlayStation 4 Pro in 4K mode, with the average resolution being higher on PlayStation 5. Despite the differences in power between the consoles, Capcom seems to have done a pretty good job with the previous-gen version of the game.

- Resident Evil Village on PS5 has the ability to enable or disable Ray Tracing mode. This change affects global lighting. The framerate with RT on is somewhat more unstable.
- PS4 Pro has two display modes. We can choose between 4K Checkerboard and an average of 40fps or 1080p/60fps.
- Shadows are the same in all versions.
- Anisotropic filtering is slightly higher on PS5.
- Loading times are incredibly fast on PS5. The demo starts 2 seconds, while on PS4 it is more than 30 seconds.
- PS5 and PS4 Pro (4K mode) use checkerboard (or a similar technique), although the average resolution is higher on PS5.

VG Tech also shared a first Resident Evil Village frame rate test which highlights how performance is mostly solid and within the targets provided by Capcom a few days ago. There's, however, some noticeable ghosting in the PlayStation 4 Pro version that is not found in the other versions.

There's noticeable ghosting on PS4 Pro that isn't present to the same extent on the other consoles.