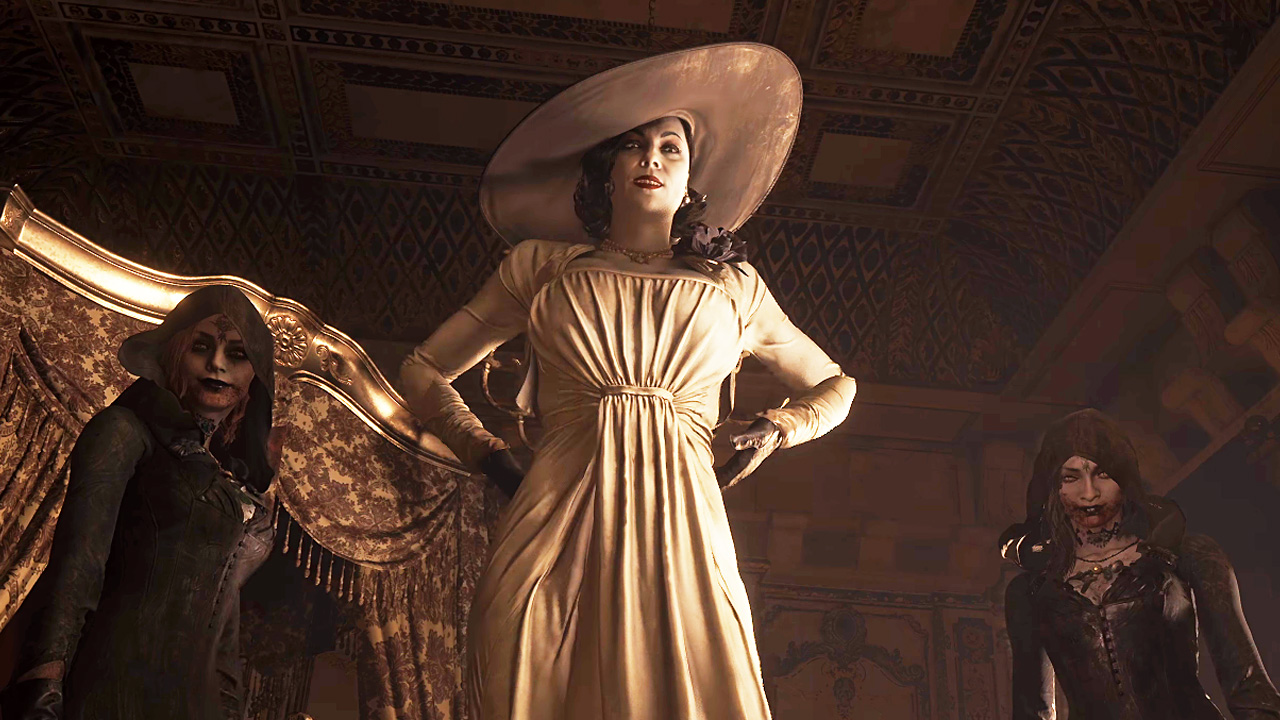 The video, shared online by ElAnalistaDeBits, shows how the differences with ray tracing enabled are more noticeable than in the previous demo. Additionally, it seems like the PlayStation 5 version, which uses checkerboard rendering, or something close to it, runs at native 4K almost always, with very few resolution drops.

-  Resident Evil Village on PS5 has the ability to enable or disable Ray Tracing mode. This change affected global lighting in the first demo. In this area it also affects reflections.
- PS4 Pro has two display modes. We can choose between 4K Checkerboard and an average of 40fps or 1080p / 60fps (the framerate is somewhat higher in this area).
- In this demo, the differences with RT in global illumination are more noticeable.
- Anisotropic filtering is slightly higher on PS5.
- Resident Evil Village loading times are incredibly fast on PS5. The demo starts 2 seconds, while on PS4 it is more than 30 seconds.
- PS5 and PS4 Pro (4K mode) use checkerboard (or a similar technique). However, on PS5 it does not seem to have appreciable resolution drops, so we could say that it goes to native 4K almost always.
- Some textures are better on PS5, but there are no big differences in this demo either.