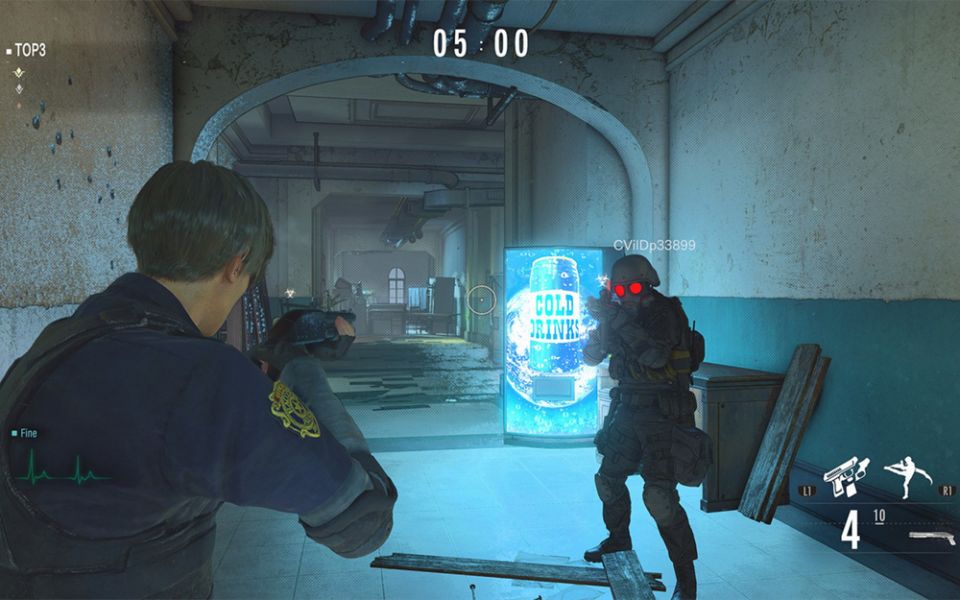 Though the multiplayer component of Resident Evil Village was only just announced, it looks like certain players are already going to get their hands on a closed beta to try it out.

The closed beta will take place at various times starting January 27 through January 29, and you'll be able to play during certain sessions. However, just because you're signed up as an Ambassador, that doesn't guarantee you a code. You'll be receiving one at random, depending on the rank your account is sitting at. With that in mind, it'll be a good idea to check your email in the coming days.

Resident Evil Re:Verse is a multiplayer game that will let you play as your favorite Resident Evil characters. It's a free add-on for anyone who purchases Village. Each deathmatch is set to last only 5 minute, as you play against 4 to 5 opponents. At the end, the player with the most kills wins. Once you're taken out, your character's body will be transformed into a bioweapon that can be used to swiftly eliminate other players, which will net you more points.

If you're interested in trying to check out the newest entry in the Resident Evil multiplayer universe, this is the best way to get in ahead of others. Just know that the entries will be selected at random, and if you're just joining, you may not have a very good chance of getting into the beta. Not to worry, as there will likely be a second, open beta coming that everyone will be able to get into soon enough.