Resident Evil Movie Reboot Announced, Will be a More Faithful Take on the First Two Games 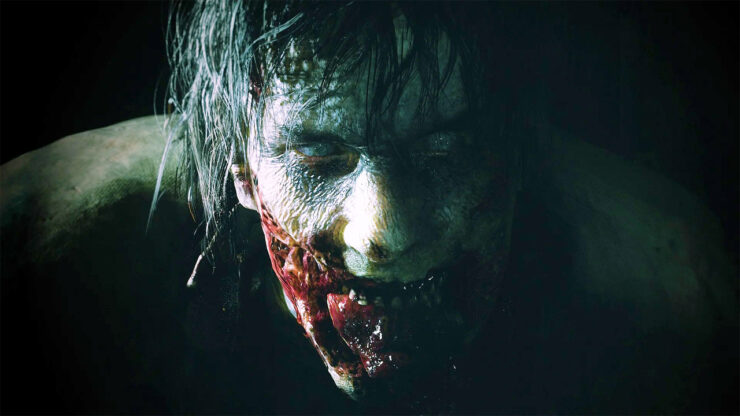 Apparently, Resident Evil is all the rage in Hollywood right now. Netflix already has two Resident Evil projects in the works – a live-action series focusing on Albert Wesker’s kids, and CG animated series that continues the story started in the direct-to-video RE movies. Well, in addition to those two projects, it’s just been announced the Resident Evil live-action movie franchise is being rebooted.

The new Resident Evil movie will be produced by Constantin Film, who were behind the previous Milla Jovovich flicks, although an all-new cast and crew are being brought in for this project. This RE movie will be helmed by Johannes Roberts, who previously directed the solid horror flicks 47 Meters Down and The Strangers: Prey at Night.

The new cast includes Kaya Scodelario (Crawl) as Claire Redfield, Hannah John-Kamen (Ant-Man and The Wasp) as Jill Valentine, Robbie Amell (The Babysitter) as Chris Redfield, Avan Jogia (Zombieland: Double Tap) as Leon Kennedy, and Tom Hopper as Albert Wesker and Neal McDonough as William Birkin. So, basically, a lot of recent horror movie vets and a couple more experienced hands in McDonough and Hopper to play the villains. 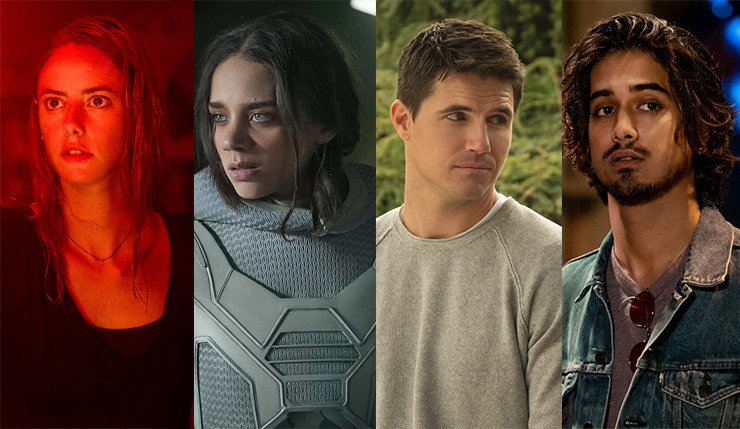 Say hello to your new Claire, Jill, Chris, and Leon.

According to Roberts, he aims to take the new Resident Evil back to its source material, although with a few tweaks to make it more relevant and relatable…

With this movie, I really wanted to go back to the original first two games and re-create the terrifying visceral experience I had when I first played them whilst at the same time telling a grounded human story about a small dying American town that feels both relatable and relevant to today’s audiences.

What do you think? Excited for another Resident Evil movie? I enjoyed the cheesiness of the Milla Jovovich and Paul W.S. Anderson entries, but a more grounded take could be interesting. Speaking of Jovovich and Anderson, their definitely-not-grounded Monster Hunter movie just got its first teaser trailer.

The new Resident Evil movie does not yet have a release date.