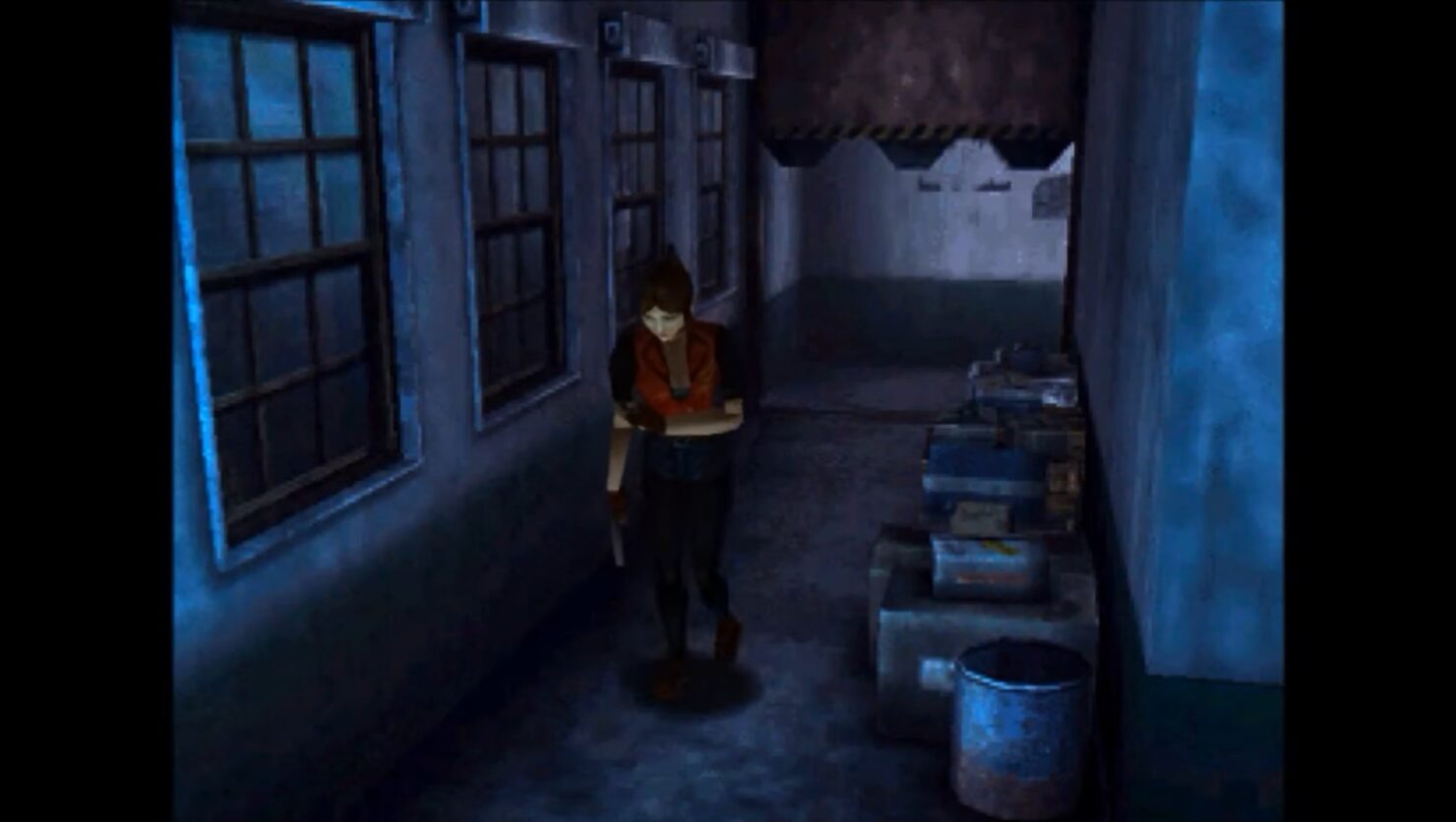 A Resident Evil Code Veronica PSX demake has been announced this week with a short teaser that highlights how good the project already looks.

The project, which is currently in the works by Williammutazion, will attempt to recreate the game originally released on the SEGA Dreamcast console as a PSX title. While there is clearly a lot of work left to be done, the project definitely seems to be on the right track.

Raccoon City was just the beginning. Claire and Chris Redfield’s nightmare continues as the siblings fight to survive against zombies and other monstrosities within Umbrella’s deadly facilities.

Scavenge for weapons and precious ammo to battle undead canines, a gigantic subterranean worm, and other terrors lurking in the shadows. Explore the mysterious Rockfort Island facility and the freezing Antarctic Base for clues exposing the Umbrella Corporation’s sordid goals and the truth behind the mysterious and unsettling Ashford twins.

More information on the Resident Evil Code Veronica PSX demake can be found on the project's official Discord.