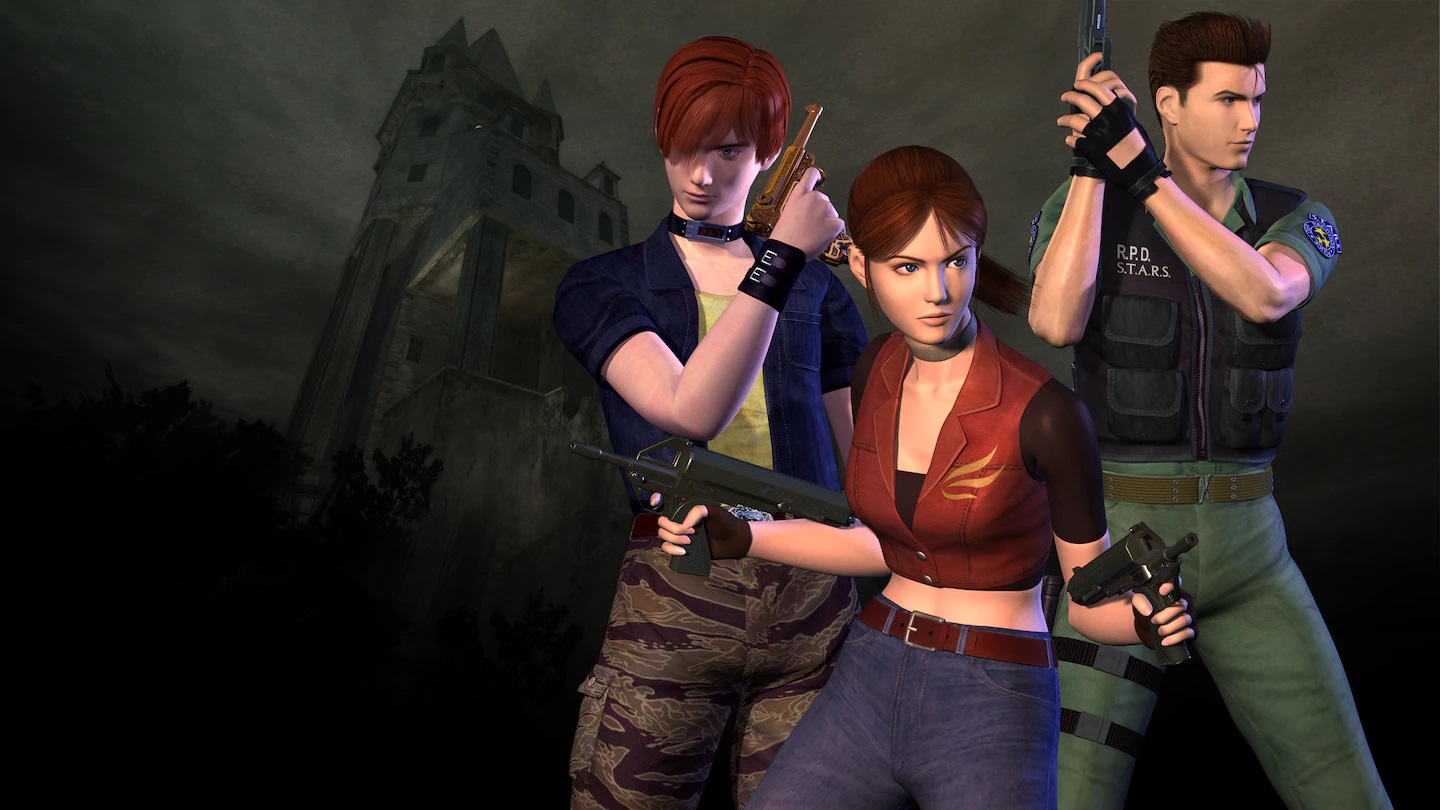 Capcom seems to have forgotten about Resident Evil: Code Veronica, but fans certainly haven't. And some of them have taken it upon themselves to remake this particular entry in the series.

This unofficial remake is definitely early in development, as it has plenty of gameplay issues, but it definitely doesn't look too bad, especially considering it is being developed by fans. You can check out the demo in action in the video below, provided by Razor9809.

In case you want to try out the Resident Evil: Code Veronica demo, you can download it at the links below.

Resident Evil: Code Veronica originally released on the SEGA Dreamcast before getting ported to other consoles, including the PlayStation 3. Currently, there is no way to play the game on PC outside of emulators, so an official remake would definitely be welcome. Capcom has been remaking the first entries in the series and is rumored to be worked on a remake of Resident Evil 4, so there's the chance that even Code Veronica will receive the same treatment down the line.

Raccoon City was just the beginning. Claire and Chris Redfield’s nightmare continues as the siblings fight to survive against zombies and other monstrosities within Umbrella’s deadly facilities.

Scavenge for weapons and precious ammo to battle undead canines, a gigantic subterranean worm, and other terrors lurking in the shadows. Explore the mysterious Rockfort Island facility and the freezing Antarctic Base for clues exposing the Umbrella Corporation’s sordid goals and the truth behind the mysterious and unsettling Ashford twins.