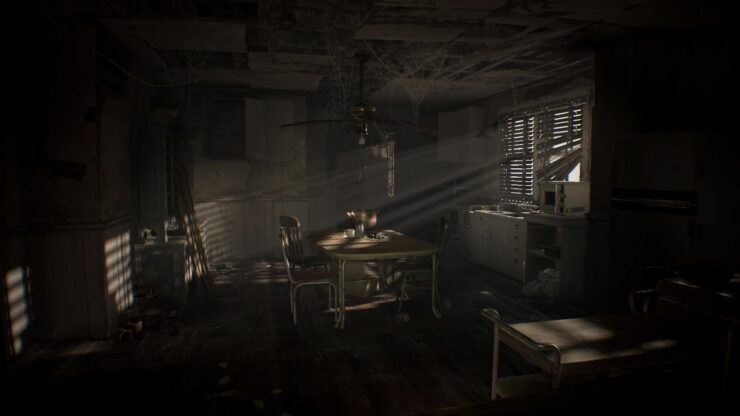 Resident Evil 7, the new entry of the survival horror series developed by Capcom, is fastly approaching its release date on PC and consoles, and Capcom has been showing more of the game these past few days with some new short trailers. Two new ones have been made available earlier today.

The new Resident Evil 7, which can be watched right below, are called A Closer Look and Imagination and showcase some of the game's features such as the ability to check out items in greater detail and a rather creepy puzzle.

More short trailers have been made available for Resident Evil 7 recently. Two of them in particular showcased some returning gameplay features that will make long time fans of the series quite happy.

Last week, additional details on the PlayStation 4 Pro version have emerged online thanks to reports from the second Resident Evil Ambassador Meeting, which has been held two weeks ago in Japan. According to these reports, the PlayStation 4 Pro version is going to look very good, with some highly detailed textured that have left attendees amazed. During the same event, it's been confirmed by producer Kawada Masachika that development is 90% done, with the team currently being quite satisfied with the current state of the game.

Resident Evil 7 launches in late January 2017 on PC, PlayStation 4 and Xbox One. We will keep you updated on the upcoming survival horror game as soon as possible, so stay tuned for all the latest news.