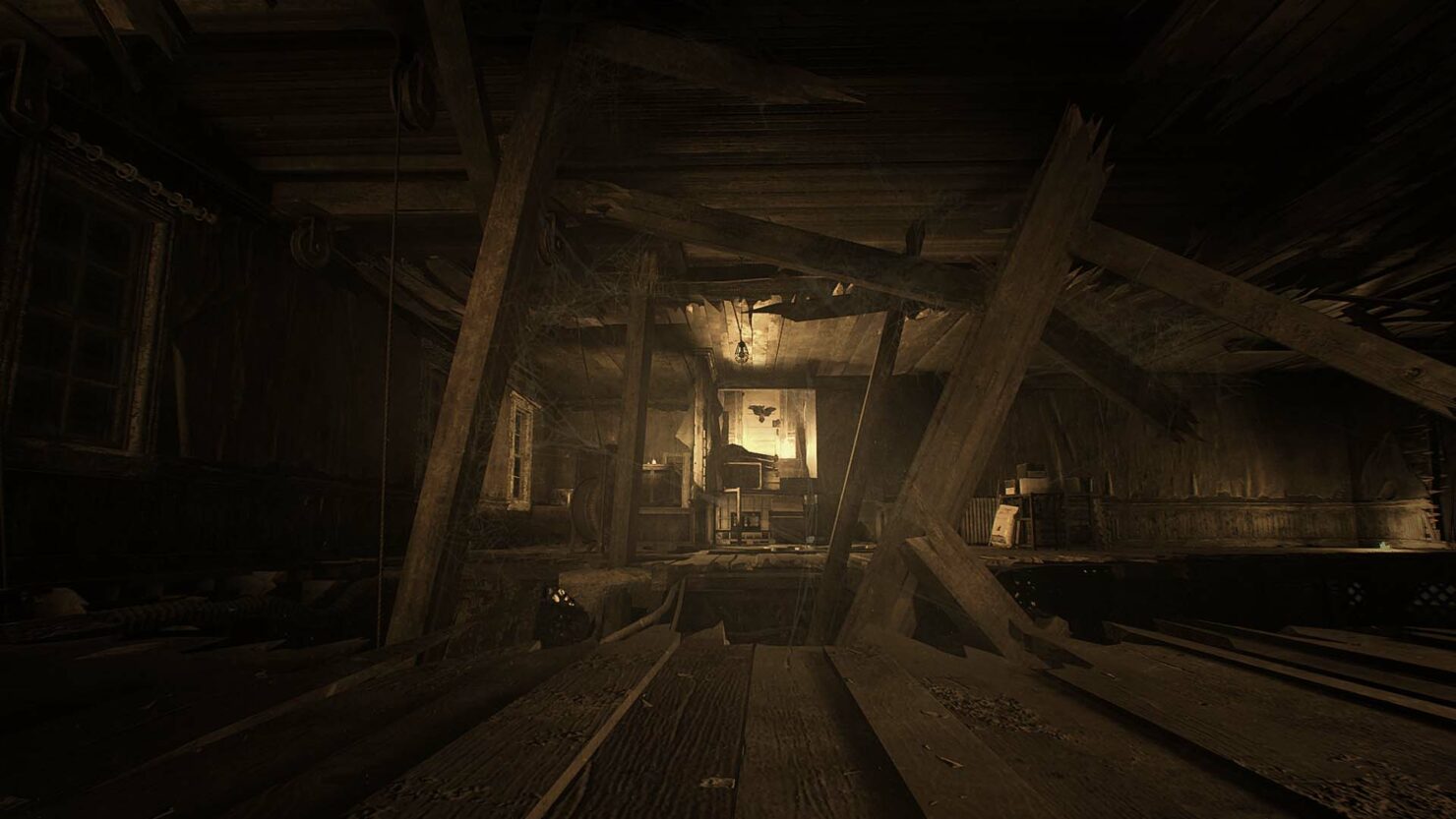 Like all major PlayStation 4 games launching in the future, Resident Evil 7, the new entry of the long running survival horror series by Capcom, will take advantage of the PlayStation 4 Pro additional power to offer better graphics and more. Capcom has yet to show the game's PlayStation 4 Pro enhancements publicly, but attendees of the latest Resident Evil Ambassador Meeting have been given a first look at how Resident Evil 7 will run on the soon to be released console.

Japanese website Gamer recently posted a report from the second Resident Evil Ambassador Meeting, which has been held last week in the Tokyo Capcom office, confirming that the publisher did show Resident Evil 7 running on PlayStation 4 Pro. The Japanese website notes how the game will sport highly detailed textures on PS4 Pro, with furniture and walls looking especially nice. Other attendees were also stunned by the quality of the PlayStation 4 Pro version, noting how it's a definite upgrade over the regular PlayStation 4 version.

The good Resident Evil 7 news don't end here. During the meeting, it's also been confirmed that development is 90% done, with producer Kawada Masachika feeling very confident about the current state of the game also thanks to the positive feedback the team has received so far.

Resident Evil 7 launches in late January 2017 on PC, PlayStation 4 and Xbox One. We will keep you updated on the upcoming survival horror game as soon as possible, so stay tuned for all the latest news. To make the wait more bearable, you can check out some recent videos highlighting some of the franchise classic features that will be coming back in the new game.