Resident Evil 7 Is An Xbox Play Anywhere Title, Purchase Once To Play On PC And Xbox One 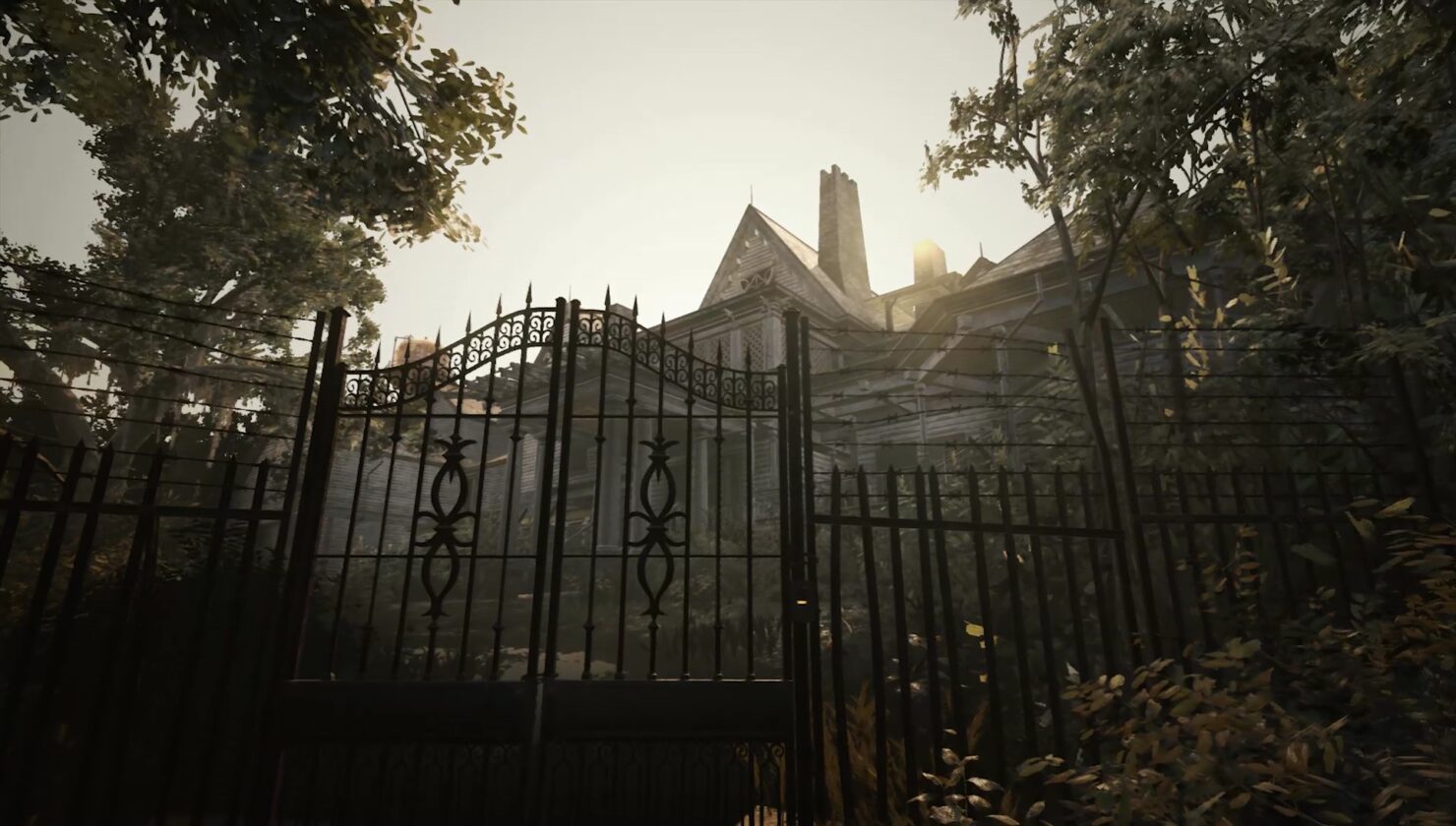 Last year, Microsoft released several Xbox Play Anywhere titles like ReCore and Gears of War 4, allowing players to enjoy games on both PC and Xbox One with a single purchase. Now, it seems like even third party publishers will start taking advantage of this very nice feature.

A few hours ago, Phil Spencer confirmed on his Twitter profile that Resident Evil 7, launching next week on PC and consoles, is going to be a Play Anywhere title.

Resident Evil 7 promises to be a return to form for the popular survival horror series, with the game retaining many of the elements which made older entries of the series great, as recently detailed by the game's producer Masachika Kiwata.

Resident Evil 7 launches on January 24th on PC, PlayStation 4 and Xbox One.