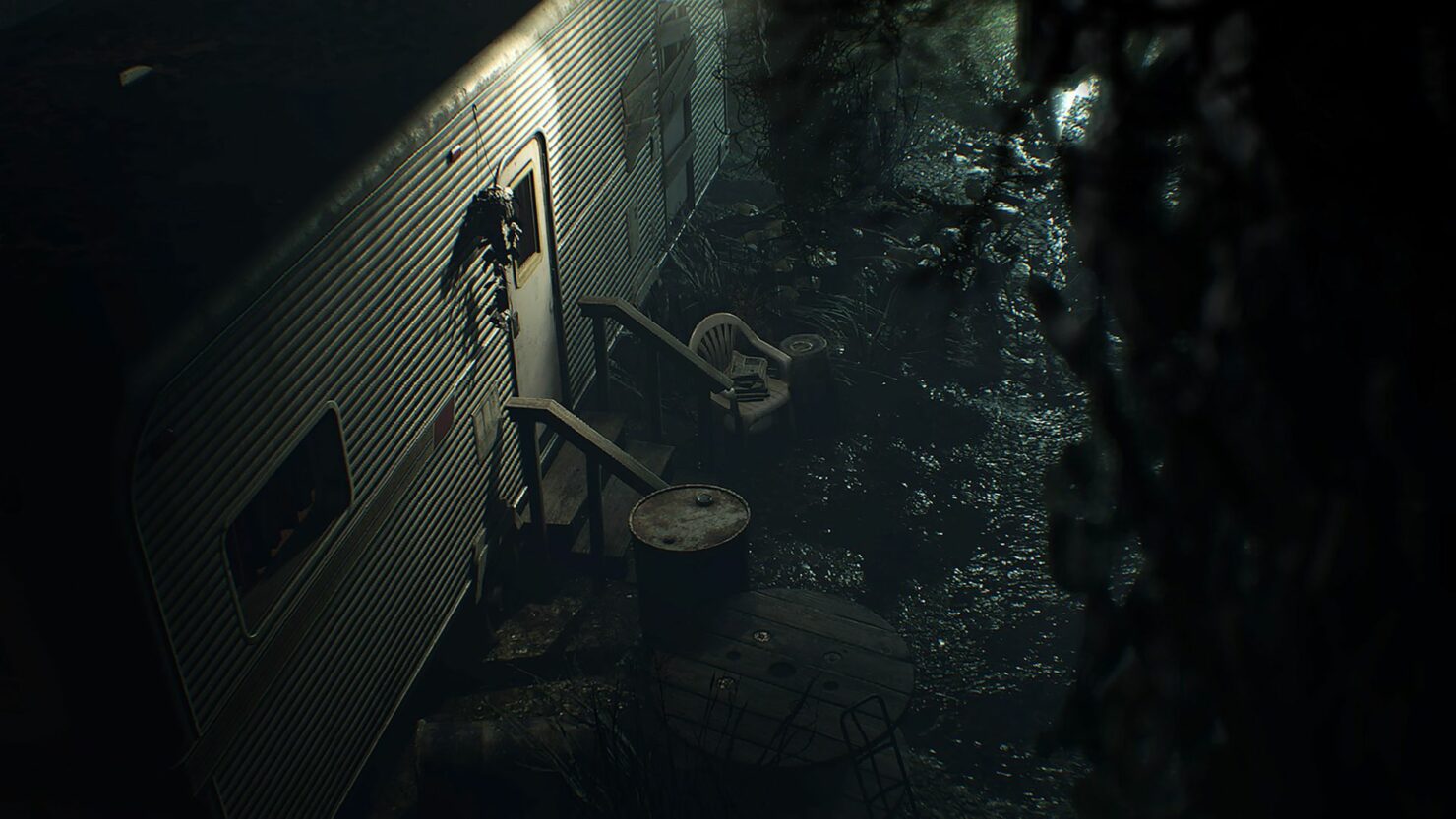 Capcom has been doing its very best to get fans excited for Resident Evil 7, the new entry of the long running Survival Horror series launching in around 2 months on PC and consoles in all regions, releasing trailers that highlight some of the game's most important features. Unfortunately, the fun is about to end, as Capcom has released a few hours ago the two final teasers for its upcoming game.

The two final Resident Evil 7 teasers, named Shadow and Aunt Rhody, highlight how shadows are never safe in the game, and how it's possible to meet some very mysterious individual such as the old lady shown in the teaser. You can find both videos below.

The previous Resident Evil 7 teasers, named A Closer Look and Imagination, have been made available last week. The two teasers focus on how it's possible to check out items in greater detail and on a rather creepy puzzle.

Like many other titles, Resident Evil 7 will also sport several enhancements when played on a PlayStation 4 Pro console. A couple of weeks back, attendees of the second Resident Evil Ambassador Meeting have been treated with Resident Evil 7 PS4 Pro footage, noting how the game looks quite good on Sony's soon to be released console. Producer Kawada Masachika also confirmed that development is 90% done, and that the team is quite happy with the current state of the game

Resident Evil 7 launches in late January 2017 on PC, PlayStation 4 and Xbox One. We will keep you updated on the upcoming survival horror game as soon as possible, so stay tuned for all the latest news.