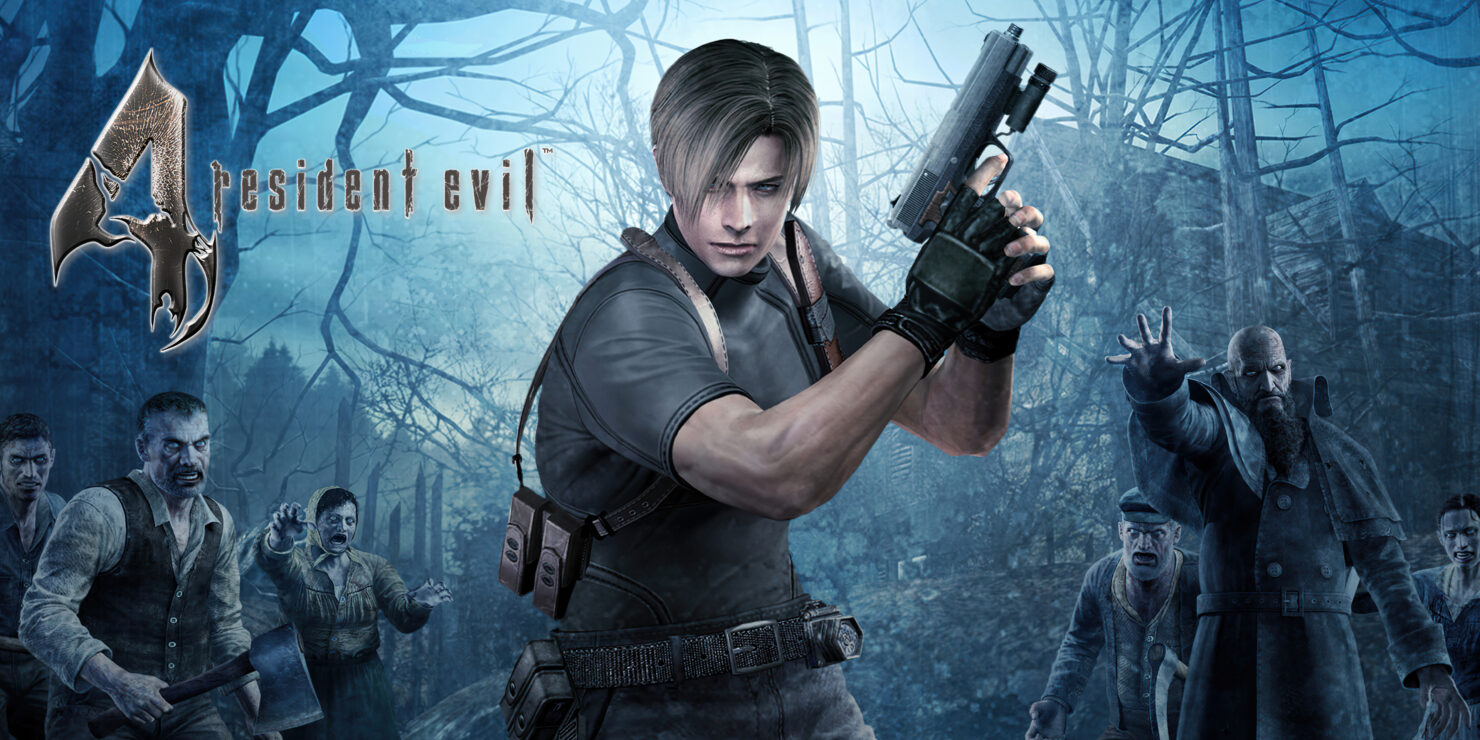 Resident Evil 4 is the first entry in the long-running survival horror series by Capcom to change many of the mechanics that powered previous games, like the fixed camera angles and more. These changes influenced the series moving forward, radically changing how modern Resident Evil games play.

If you're a nostalgic who has never forgotten the classic experience of the three first entries in Capcom's series, you will definitely want to check out a Resident Evil 4 PSX demake video that showcases the battle against El Gigante. With the fixed camera angles and classic controls, this recreation looks extremely accurate.

This isn't the first Resident Evil 4 PSX demake video shared by Rustic Games BR on YouTube. Other videos shared in the past months provide an additional look at this demake that is sadly not available to the public.

Resident Evil 4 originally launched back in 2005 on Nintendo GameCube and was later ported to most major gaming systems. A VR version has been released last year, and a remake is said to be in the works for PC and modern consoles, but Capcom has yet to announce it. We will keep you updated on the rumored remake as soon as more come in on it, so stay tuned for all the latest news.

In Resident Evil 4 special agent Leon S. Kennedy is sent on a mission to rescue the U.S. President’s daughter who has been kidnapped. Finding his way to a rural village in Europe, he faces new threats that are a departure from the traditional lumbering zombie enemies of the earlier instalments in the series. Leon battles horrific new creatures infested by a new threat called Las Plagas and faces off against an aggressive group of enemies including mind-controlled villagers that are tied to Los Illuminados, the mysterious cult which is behind the abduction.