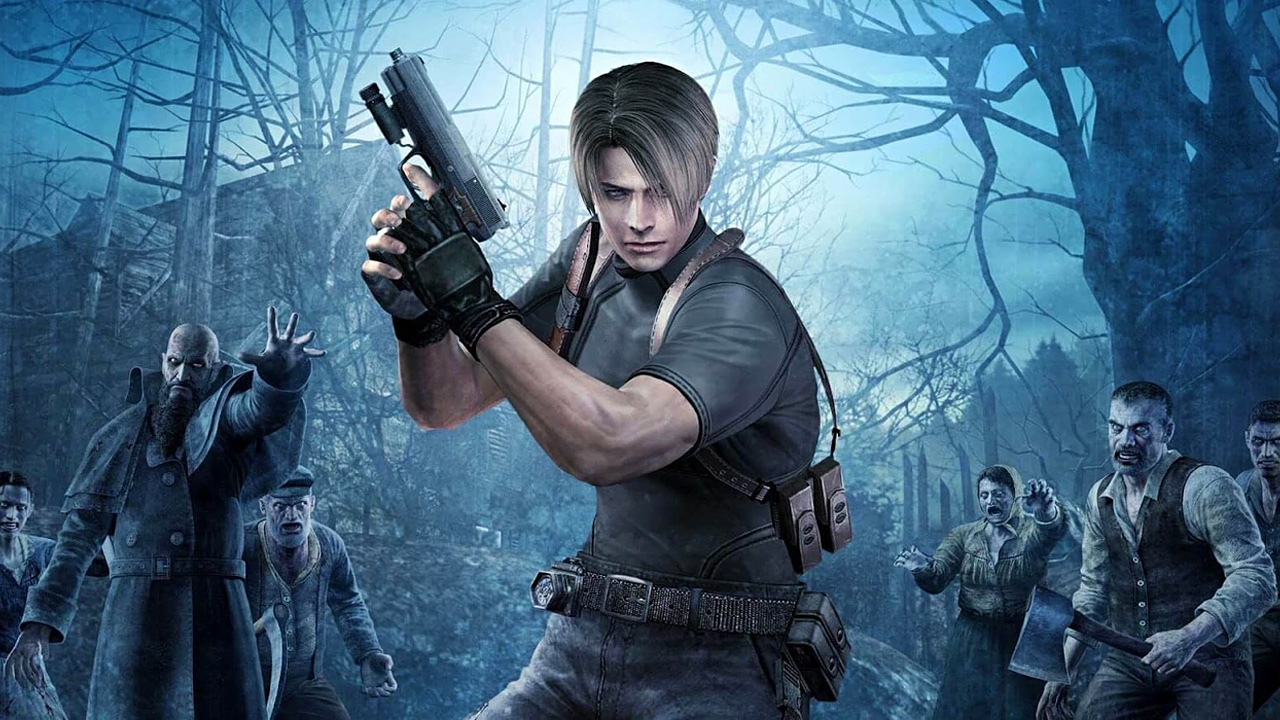 Back in 2020/early 2021 rumors were running hot and heavy that a Resident Evil 4 remake was in the works at Capcom, but it’s been some time since we’ve heard any new scuttlebutt about the project. Previously, we heard that the game was initially in the works at Resident Evil 3 remake developer M-Two, but that the project was taken over by internal studios after the mixed reaction to RE3. We also heard the idea was to reinvent and expand the game, rather than offer a straight scene-for-scene remake.

Well, Fanbyte’s Imran Khan has stepped forward with a new insider report that largely mirrors what we heard before (M-Two’s demotion, changes being made), but adds a few more specific details. Word is Capcom is playing with the timeline of the game, with events that previously happened during the day (like the initial encounter with the infected townspeople) now happening at night. There’s a reason for this, as Capcom is looking to dial down the camp and create a darker, “spookier” experience. Apparently, they’re actually looking toward the early Gamecube trailers and demos that mostly ended up on the cutting room floor for inspiration.

In addition to amping up the atmosphere, there are plans to give certain side characters more screentime. This is said to be particularly true for Ada Wong, whose “Operation: Ada” and “Separate Ways” side missions are being combined and expanded. Apparently, this Ada-focused content is the main focus of M-Two now that they’re no longer heading up the project, but Khan isn’t sure if it will be included in the main game or offered as DLC.

Of course, take this all with a grain of salt for now, but a fairly consistent picture seems to be emerging from multiple leakers. It will be interesting to see all the changes Capcom ultimately makes to Resident Evil 4. The game is beloved, but it’s not sacred – even director Shinji Mikami hopes changes are made as he admits he wrote the whole thing in three weeks.

What do you think? What would you like to see the Resident Evil 4 remake change? What absolutely has to stay intact? Hopefully we find out more soon, as Capcom is reportedly aiming to finally reveal the new Resident Evil 4 early this year, although, of course, that may change.