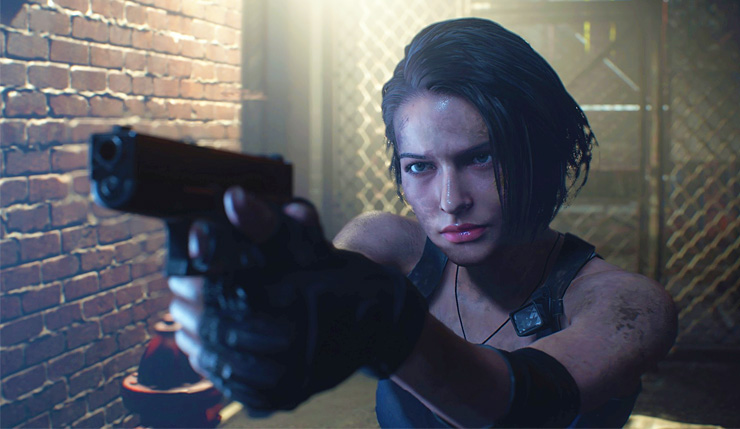 Shortly after the game was revealed in December of last year, rumors began to spread about the development of the Resident Evil 3 remake. Namely, it was said the game wasn’t being primarily developed by Capcom, but by a new semi-independent “second-party” developer called M-Two Inc., and now that game has been played by reviewers, we know those rumors were, in fact, true.

M-Two Inc. is actually a rather interesting company, as it’s being headed up by various former Platinum Games employees. M-Two’s main producer is Platinum’s former CEO, Tatsuya Minami, and the director of Resident Evil 3 is Platinum’s former lead programmer, Kiyohiko Sakata. Of course, many Platinum employees originally started their careers at Capcom, with Minami previously working on games like Super Street Fighter II Turbo and the original Resident Evil, so the makeup of M-Two certainly makes sense. In fact, according to the folks at Video Games Chronicle, the original plan was for M-Two to recruit Resident Evil creator Shinji Mikami (hence the name – Minami and Mikami).

Even without Mikami on board, it seems like M-Two is being trusted with some big things – once again according to VGC, M-Two is currently working as primary developer on a “larger” Capcom remake. What that remake might be remains a question mark for now, but Capcom itself has admitted it has plans to “awaken dormant intellectual properties.” I’m not sure what dormant property could be larger than Resident Evil – I know hardcore fans want more Dino Crisis, but would that really be that big?

For now, you can check Capcom and M-Two’s Resident Evil 3, which I found to be a thrilling, if somewhat brief, adventure in my full review…

Resident Evil 3 shambles onto PC, Xbox One, and PS4 this Friday (April 3).