New Resident Evil 3 Remake Update 1.04 Released for PC/PS4/XO; Here’s What it Does 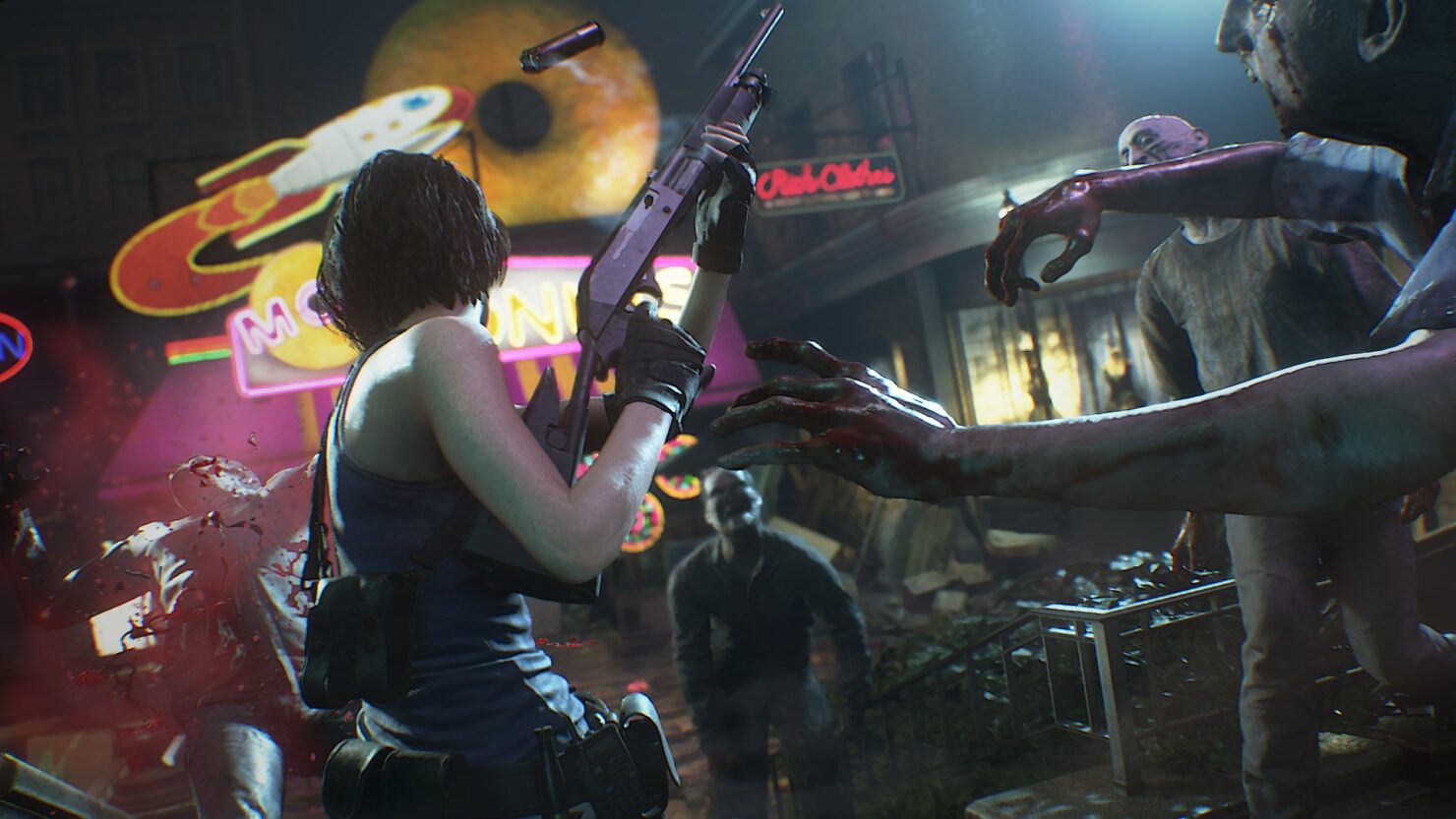 Capcom has released Resident Evil 3 Remake update 1.04 across all platforms and we’ve got you covered with the release notes.

The update is a minor one and packs performance and stability improvements alongside bug fixes and fixes for audio-related issues. In addition, the new patch addresses various game crashing issues and should fix stuttering and lag in the game. Check out the full release notes for the new update down below:

Resident Evil 3 Remake is available globally now. The title was released back in April of this year and our very own Nathan Birch rated it with a well-deserved 8.5. We've included a part of his review down below: