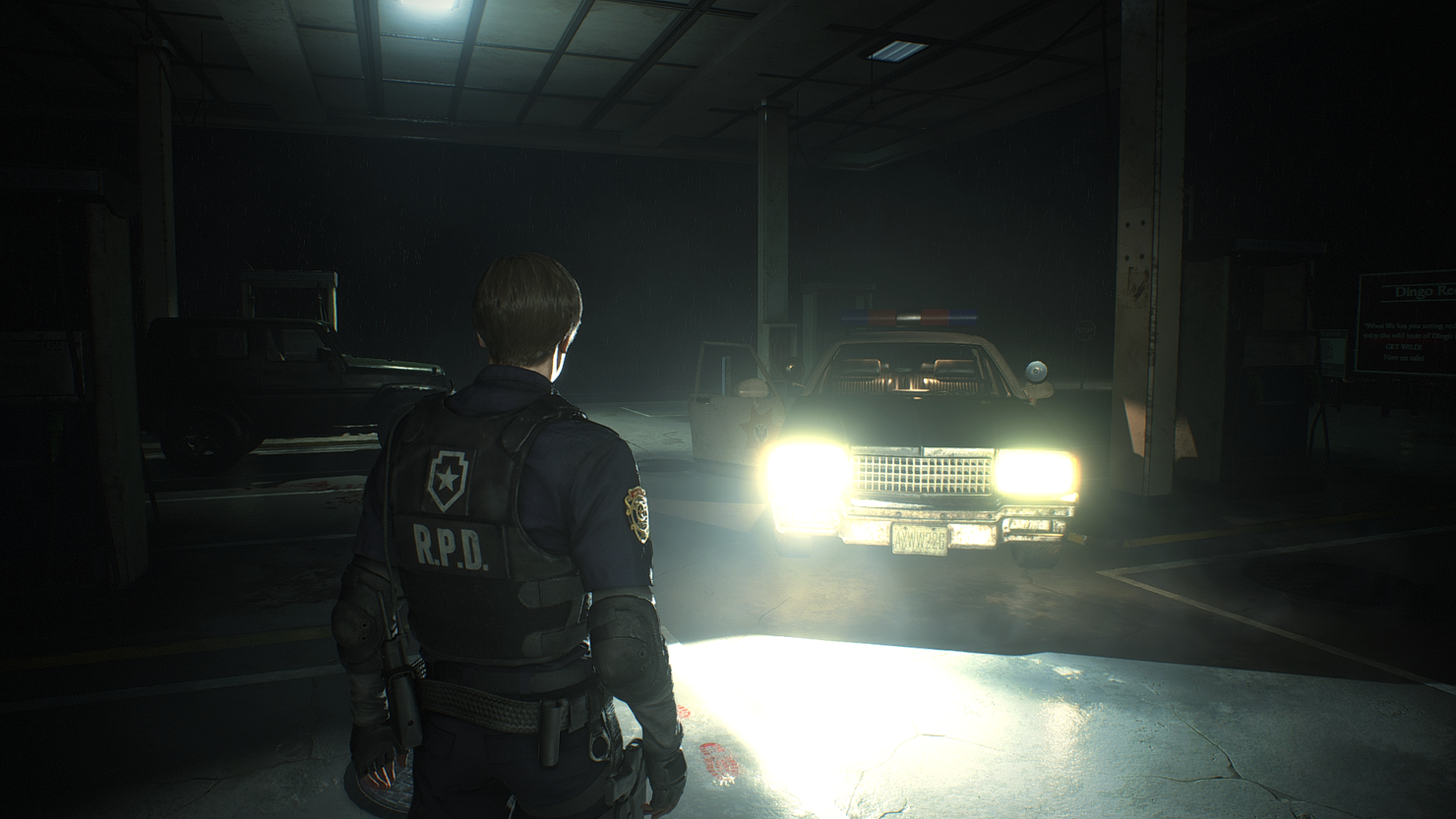 Resident Evil 2 Remake has received a few mods since its release in late January, and more are getting released every few days. A brand new mod that's been released recently will make those who didn't like the inclusion of a specific character quite happy.

The new Resident Evil 2 Remake mod completely removes Mr. X from the game, making it possible to explore locations at a slower pace without having to proceed in fear of him appearing. The mod doesn't break any event related to the character as well, so there is no reason to not install it if you cannot stand him. You can download the mod by going here.

Resident Evil 2 Remake is an excellent remake of the classic survival horror game developed by Capcom. While things could have been spiced up a bit more, the remake does its very best to capture the spirit of the original in every possible way.

Resident Evil 2 Remake is now available on PC, PlayStation 4 and Xbox One in all regions.